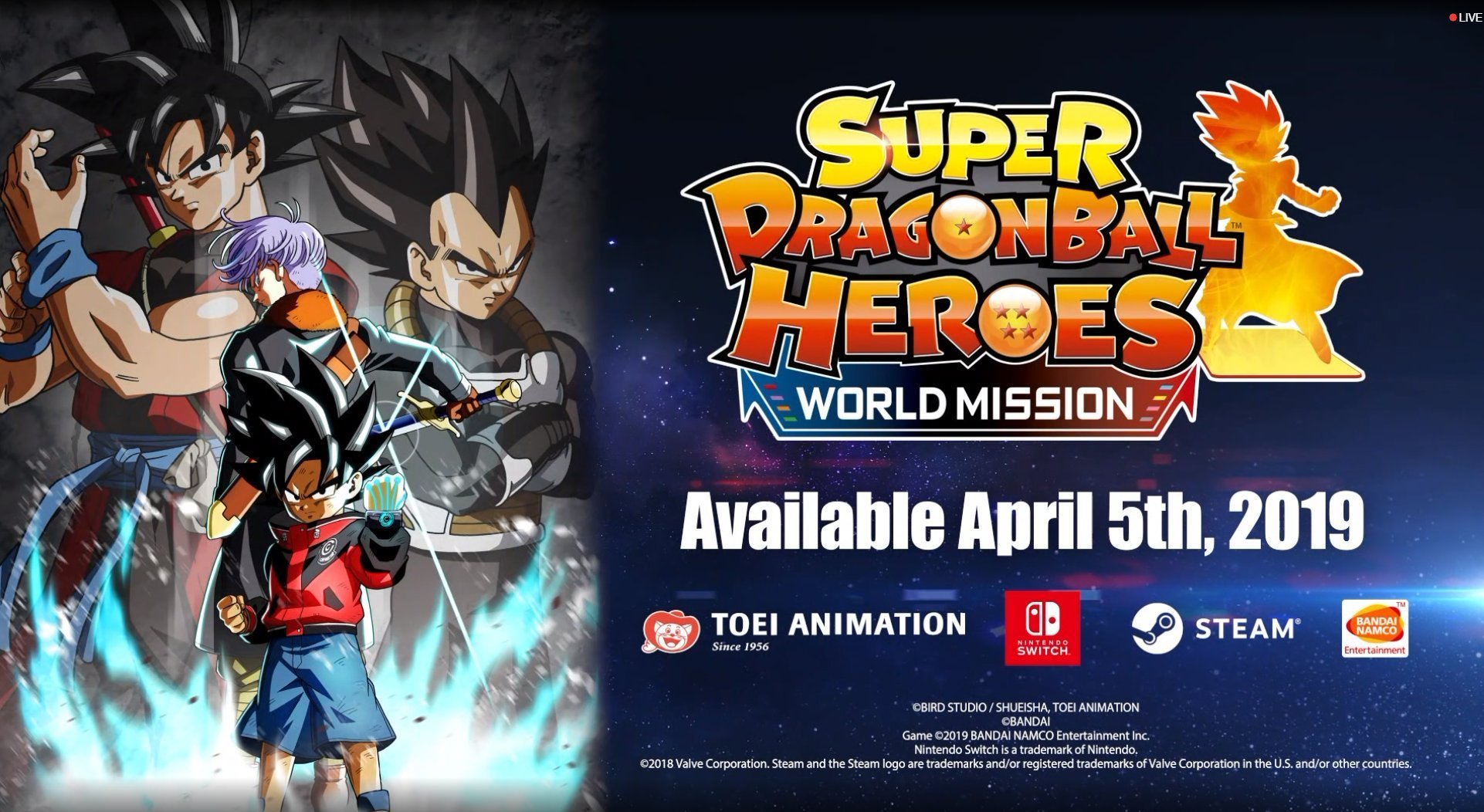 Super Dragonball Heroes: World Mission is the new chapter of the card game Dragonball Heroes outgoing for switch and for Pc. Thanks to a roster of 350 fighters, you can take on the role of a Super Saiyan or a villain of the saga, and with more than 1000 cards available to be able to combine to your liking, you will be able to customize the most famous characters of the anime, being able to also increase offensive and defensive skills and to be able to accessorize them as you see fit. In combat, each attack will cost you some stamina points. An energy bar instead will allow you to acquire, combat after fight, certain crucial skills to defeat your opponents. There will also be one single player campaign, a mode arcade in which you can rediscover the highlights of the saga, and a competitive multiplayer. Super Dragonball Heroes: World Mission will be released on 5 April only for Switch and for Pc.