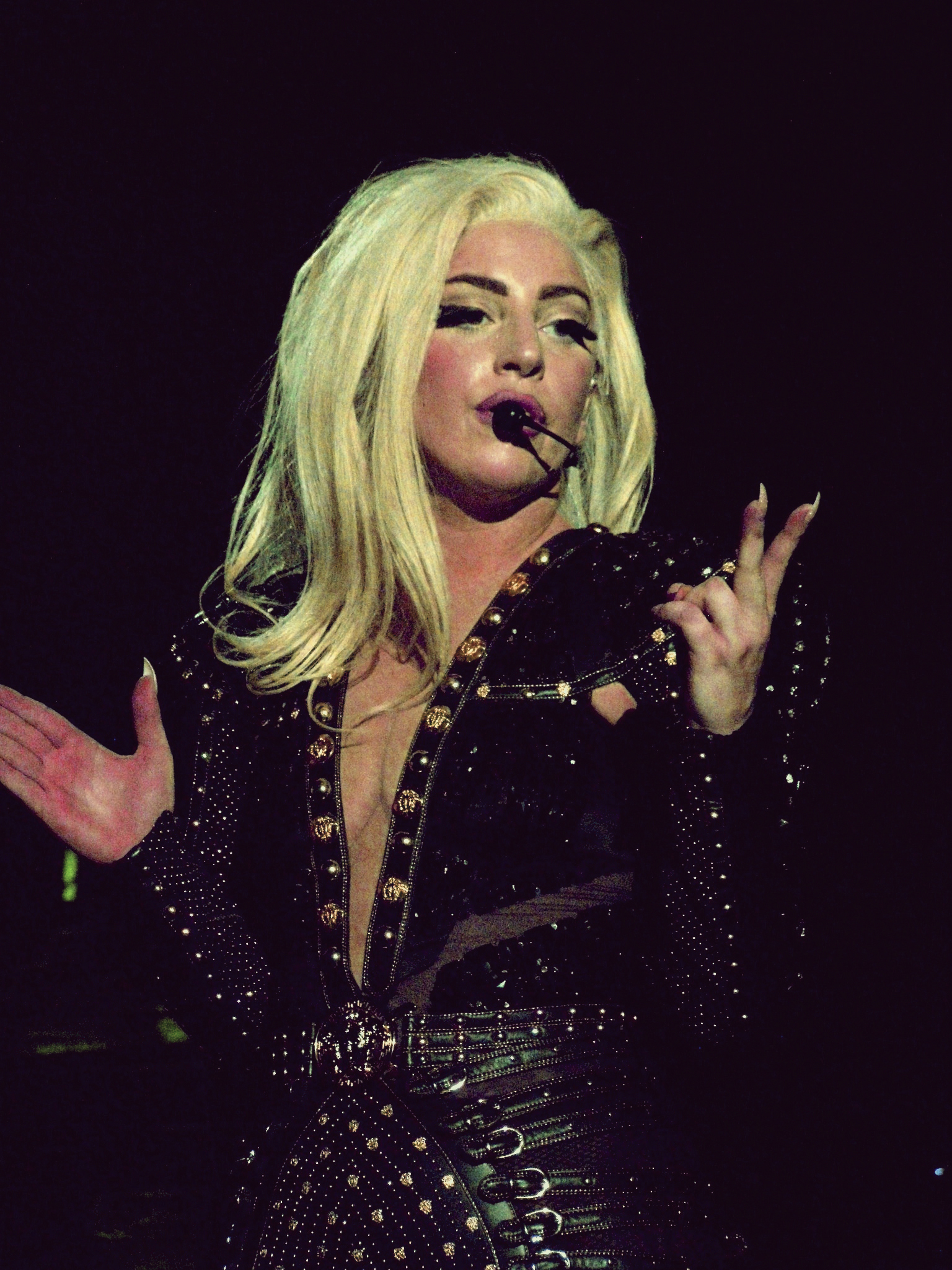 cyberpunk 2077 always finds new ways to be talked about. THE'RPG signed CD Projekt Red is undoubtedly one of the titles most anticipated of the last few years, but it is not only for this reason that the project frequently captures the attention of the press and fans: the same CD Projekt Red puts his own, with a capable management of its communication on social and beyond. And it is really a tweet of the official account of the game, in September last year, which had made us think of a cameo by Lady Gaga in cyberpunk 2077. New rumors have emerged in recent days, seem to give further credibility to this possible collaboration.

In September, 2018, the Twitter profile of cyberpunk 2077 had replied to a tweet by Lady Gaga, dating back even the 2012. This strange case of digital necromancy had raised suspicions of one possible appearance of the actress and singer in the game, or maybe his music. These days, the voices have strengthened: the French magazine ActuGaming has indeed cited anonymous sources inside CD Projekt Red, which apparently claim that Lady Gaga has visited the headquarters of the dev in the city of Warsaw. The sources did not specify the reason for the visit, although ActuGaming speculates that it was a session of motion capture, to make Lady Gaga appear in the game.

Still quoting the same anonymous sources, ActuGaming claims that the announcement of the partnership will come for the 2019 edition of E3, and that on the same occasion there may be an announcement on the official date output of Cyberpunk 2077. The latter was recently the subject of ifull speculation, and CD Projekt Red's participation in this year's E3 is much awaited. We'll see if it also contains announcements about Lady Gaga.

cyberpunk 2077 will be released for PC, PlayStation 4, and Xbox One.

Sekiro will be more challenging than Dark Souls and Bloodborne