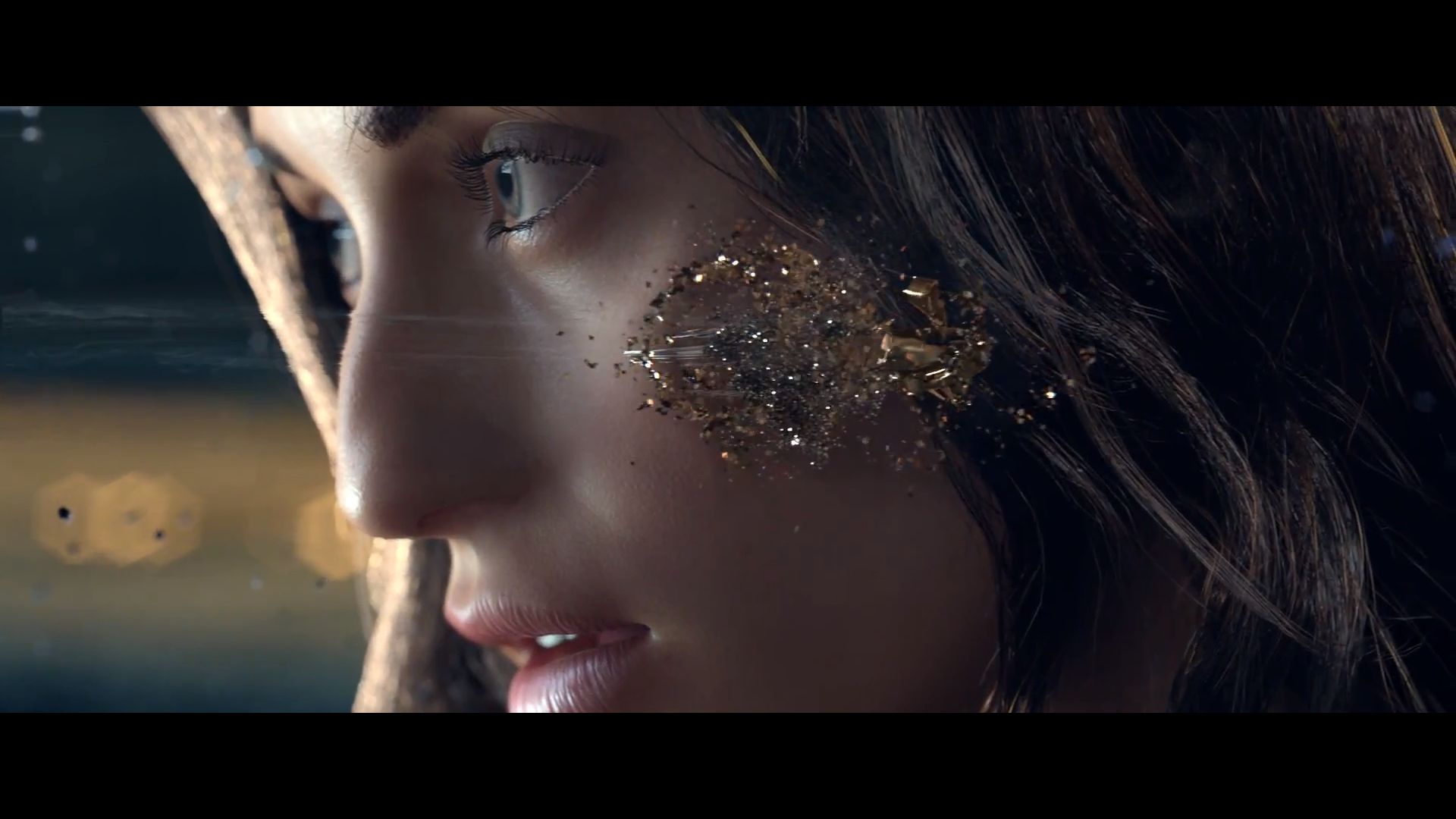 There is no doubt that cyberpunk 2077 be one of the games most anticipated in recent years - certainly since its announcement, in the far 2013. It is also an ambitious game, which CD Projekt Red has no intention of rushing either publish prematurely, and this brings the fans to more sophisticated hypotheses - how to try to go back to the exit date from the details of a tweet by CD Projekt Red on Valentine's Day. One thing is certain, though: however much speculation abounds, still missing a lot at the exit of cyberpunk 2077.

CD Projekt Red spoke about it during the course of a documentary published on the PlayStation YouTube channel. The dev reiterated that the game will come "when it's ready" and talked about the standard who want to emulate when the game is completed. As examples, they cited the complexity of the quest di The Witcher 3 e visual impact di Red Dead Redemption 2. We know that at this year's E3 we will see other previews of Cyberpunk 2077, but it is still unknown how much it misses on the final release date, and the dev have not been unbalanced in this regard.

cyberpunk 2077 will be released on PC, PlayStation 4 and Xbox One.

A new game for NES to celebrate Finland