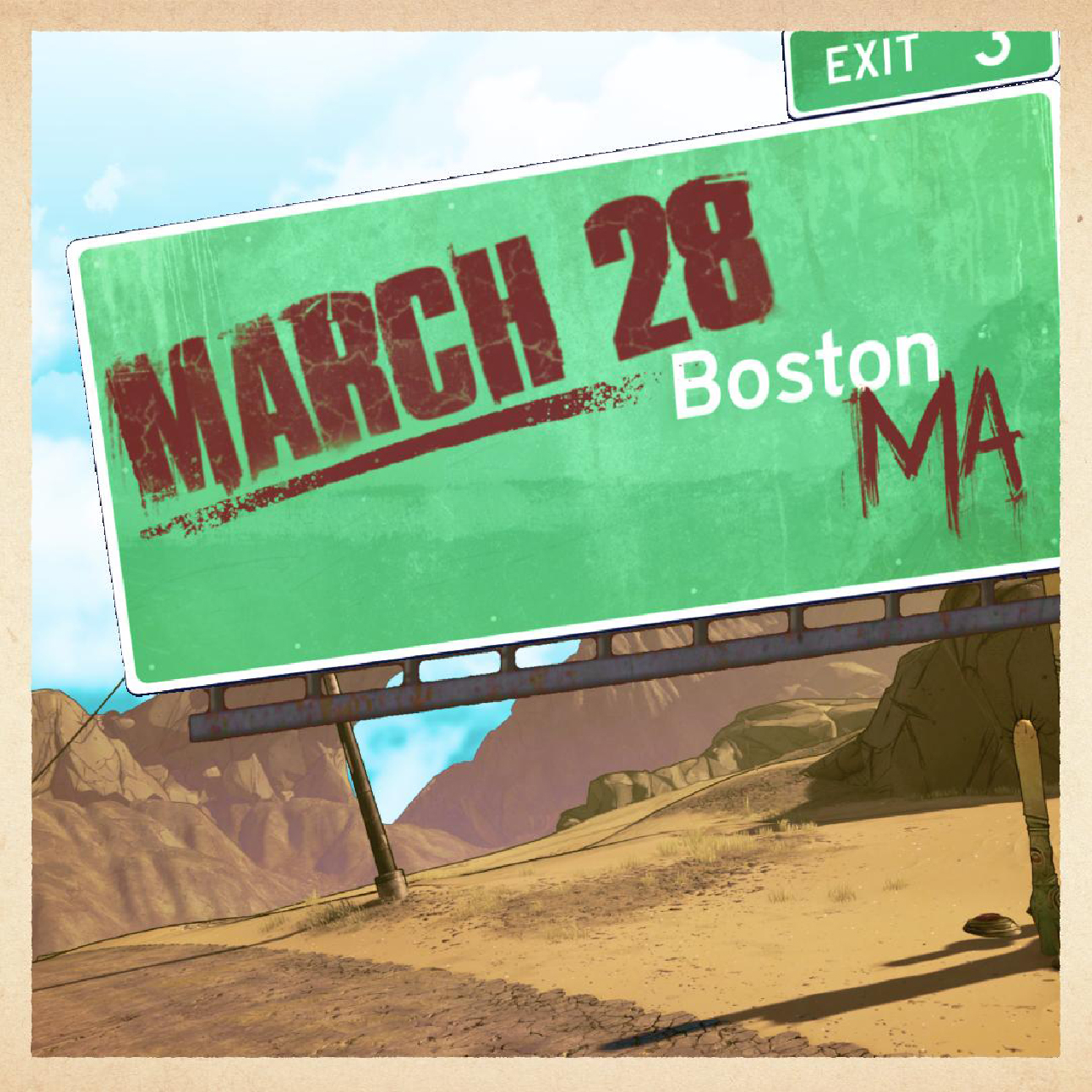 We have been talking - and hopefully - for years Borderlands 3 but those that have followed one another so far have been only rumors and rumors. A tweet just published by the official account of Gearbox shows an image without any description except two wide eyes.

The image depicts a road sign placed in the middle of a desert environment with the date of 28 March along with the name Boston, which are the date and the city in which the panel of will take place Gearbox same at the Pax East 2019, announced in recent days. The 3 placed at the top right does not seem to be random and it is the detail that most awakened the attention of most fans.

It really will be reveal di Borderlands 3? We are waiting anxiously.