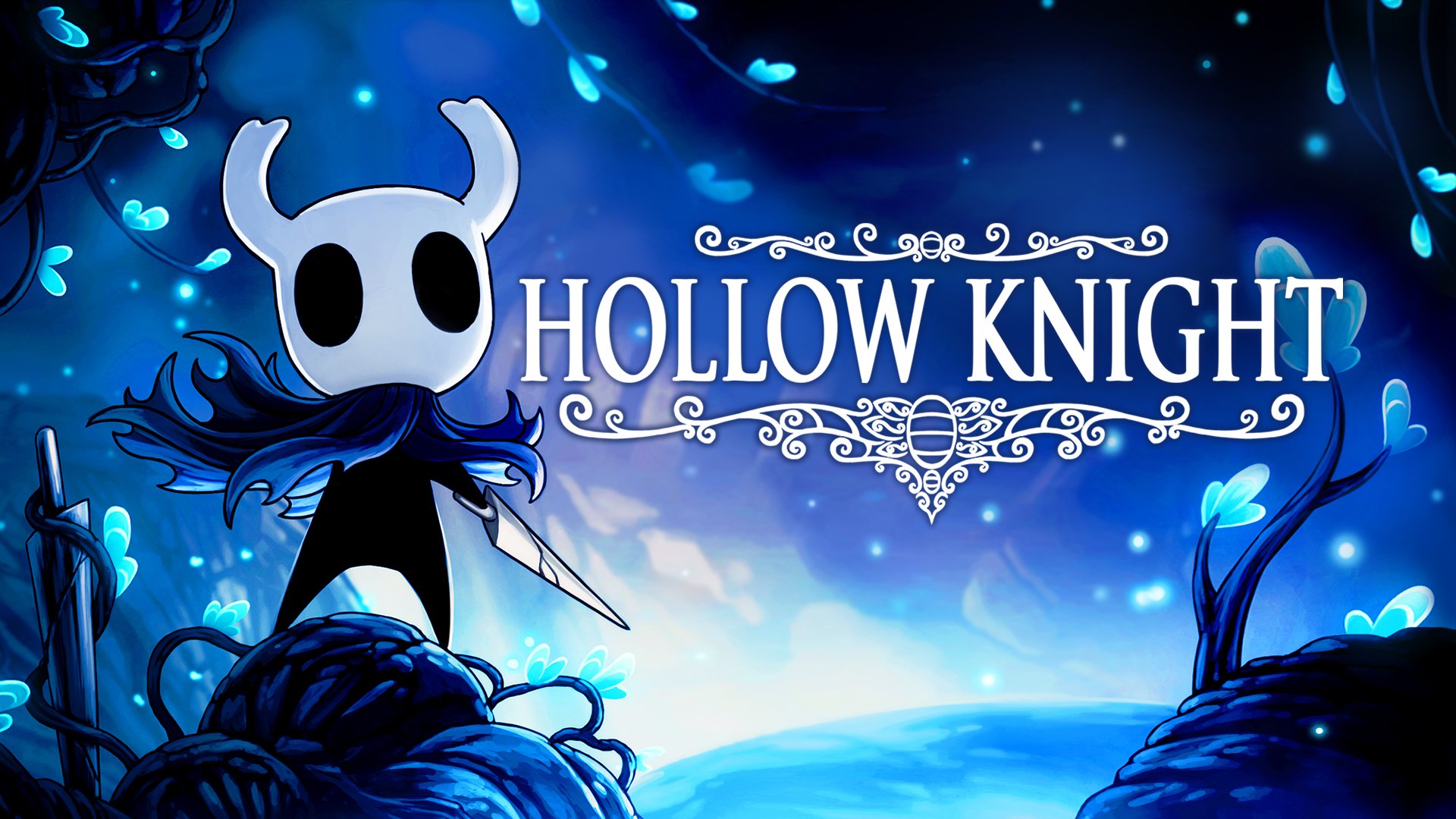 In the past few hours the developers of Team Cherry with the support of Fangamer announced the arrival of a physical version for the acclaimed Hollow Knight. The copies can be pre-ordered on the website on place Fangamer official and will be sent in the second half of May.

The standard edition for PC and PlayStation 4 is sold to 29 dollars and the one for Nintendo Switch to 34 dollars. A box will also be present in the game box instruction manual it's a complete map of the world of Hallownest. 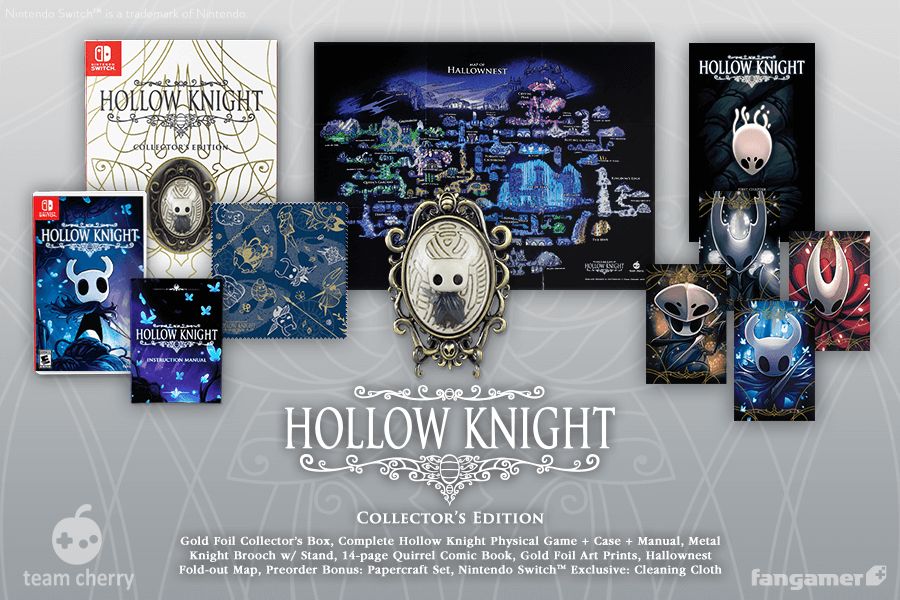 A fantastic one is also available Collector's Edition of the game, which in addition to the contents of the standard edition will also have a golden collector's box, a comic, a pin with our knight, prints and paper figures representing the protagonists of the title.

Free is nice: the first Devil May Cry will be free for ...

The Culling is officially on the way to a definite closure