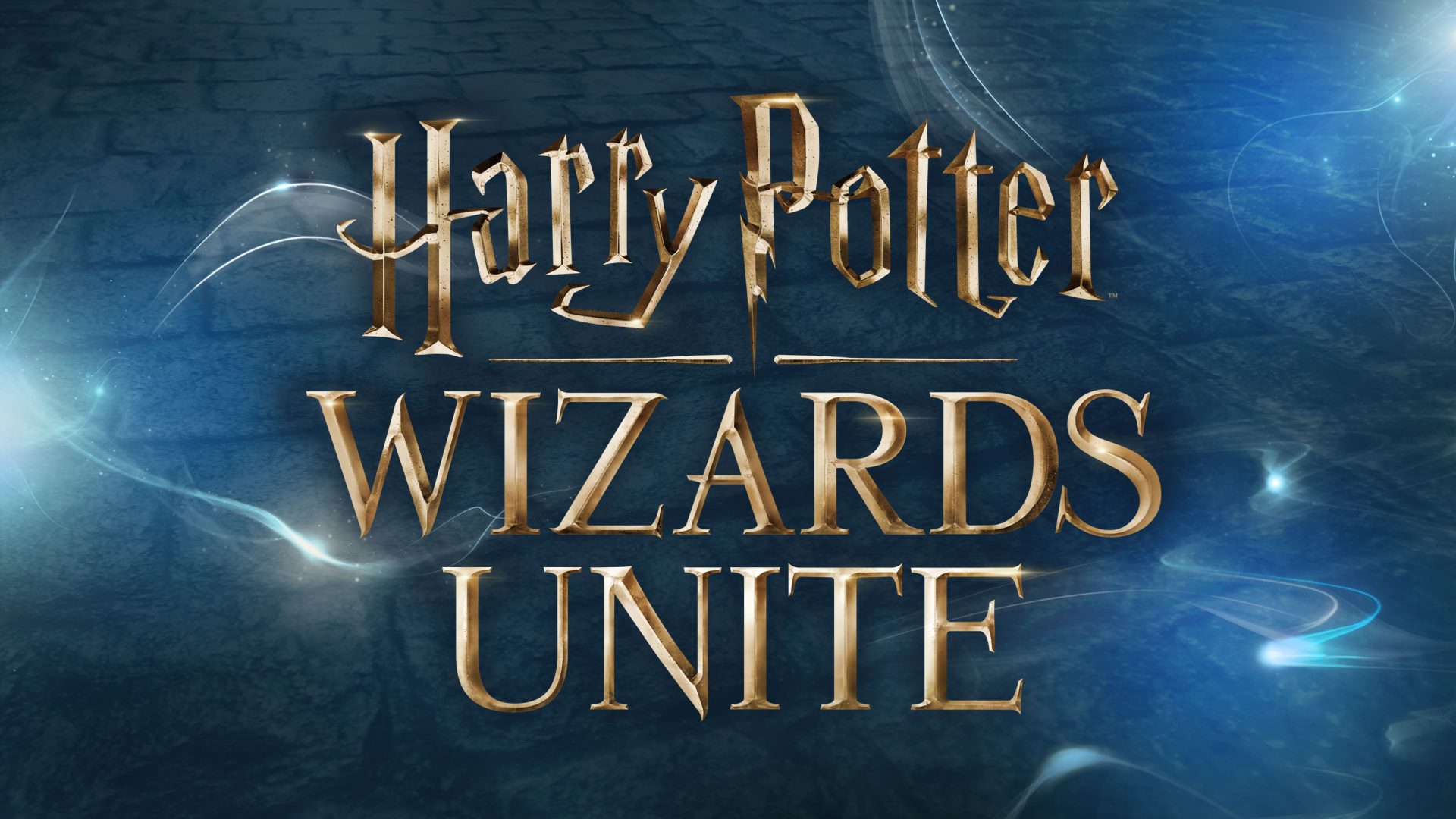 After the great planetary success of Pokémon GO, Niantic he tries again exploiting another brand loved all over the world, that of Harry Potter. The new mobile device title announced recently iOS e Android, Harry Potter: Wizards Unite, had never been shown with images of gameplay, nor did we have information about the game itself.

Finally Niantic has removed the cloak of invisibility (sorry, I'm a fan of the saga) from the game and we can admire it in the first images, which you find below.

In Harry Potter: Wizards Unite we will be a member of the Statute of Secrecy Task Force, a group that protects the laws of the Ministry of Magic and the secrecy itself of the ministry. Following fall of a calamity on the world of magic, artifacts, creatures, people and memories have begun to disappear and to resolve the situation will have to be all the magicians of the world, obviously interpreted by the players.

The title is inspired by Pokémon GO (which in turn was inspired by Ingress): we will have a map that corresponds to reality and we will have to explore various places to discover magical elements and enemies to beat. To fight we will not have to do anything else frame the enemies with the AR and draw the symbols corresponding to the various spells of attack and defense; moreover the character will be able to increase his statistics as a real RPG, with the skill tree to modify them according to the chosen class (Auror, Magizoologo and Professor).

Harry Potter: Wizards Unite will come during the 2019 on iOS and Android devices, for Harry Potter fans a dream comes true!

Gotham Knights has been postponed to 2022