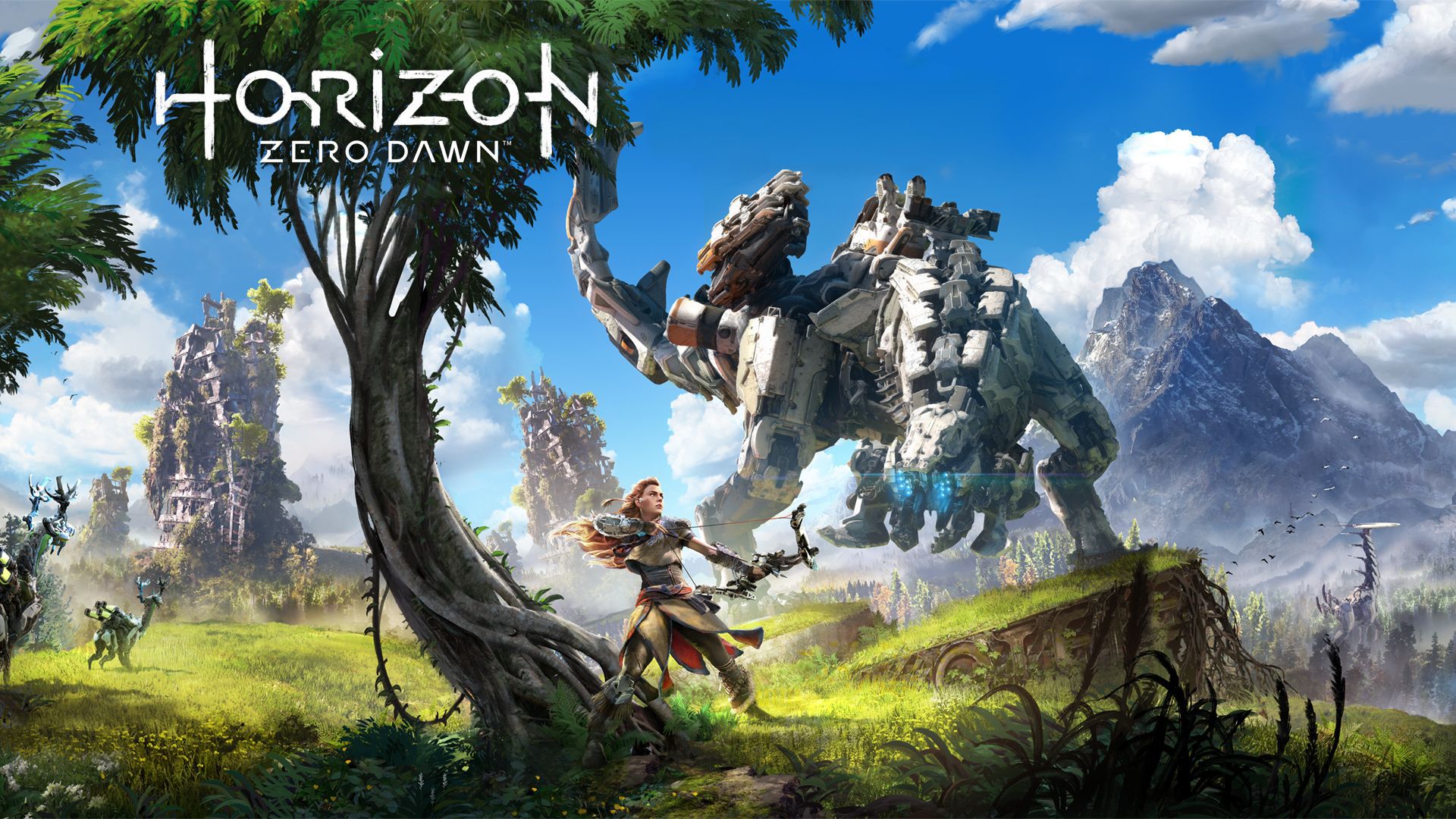 Just over a week ago it was the second anniversary of the release of Horizon Zero Dawn, the acclaimed exclusive PS4 by Guerrilla Games. The open world title has immediately established itself as one of the most iconic of the flagship console Sony, above all thanks to the particular concept of the enemies: fearsome machines with an animal appearance, which managed to make the player constantly threatened. But just on the occasion of this anniversary, a post emerged that shows the feared robots from a different point of view: 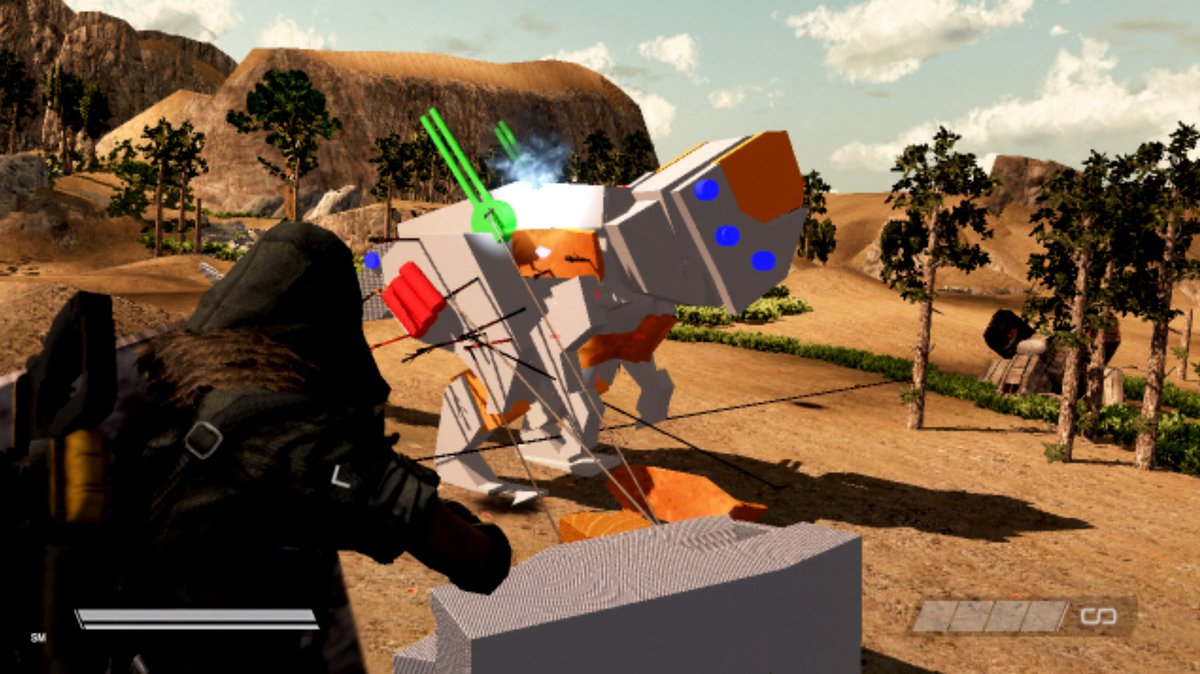 They do not seem so threatening anymore, do not you find? On Playstation Blog Herman Hulst, managing director of Guerrilla Games, has in fact shared some information and images on the development phases of the game, just to celebrate the two years of the title. And among the many backstories, the prototypes of aggressive creatures immediately catch the eye: in their initial state they look like gods giant colored blocks, worthy of the best Lego products. 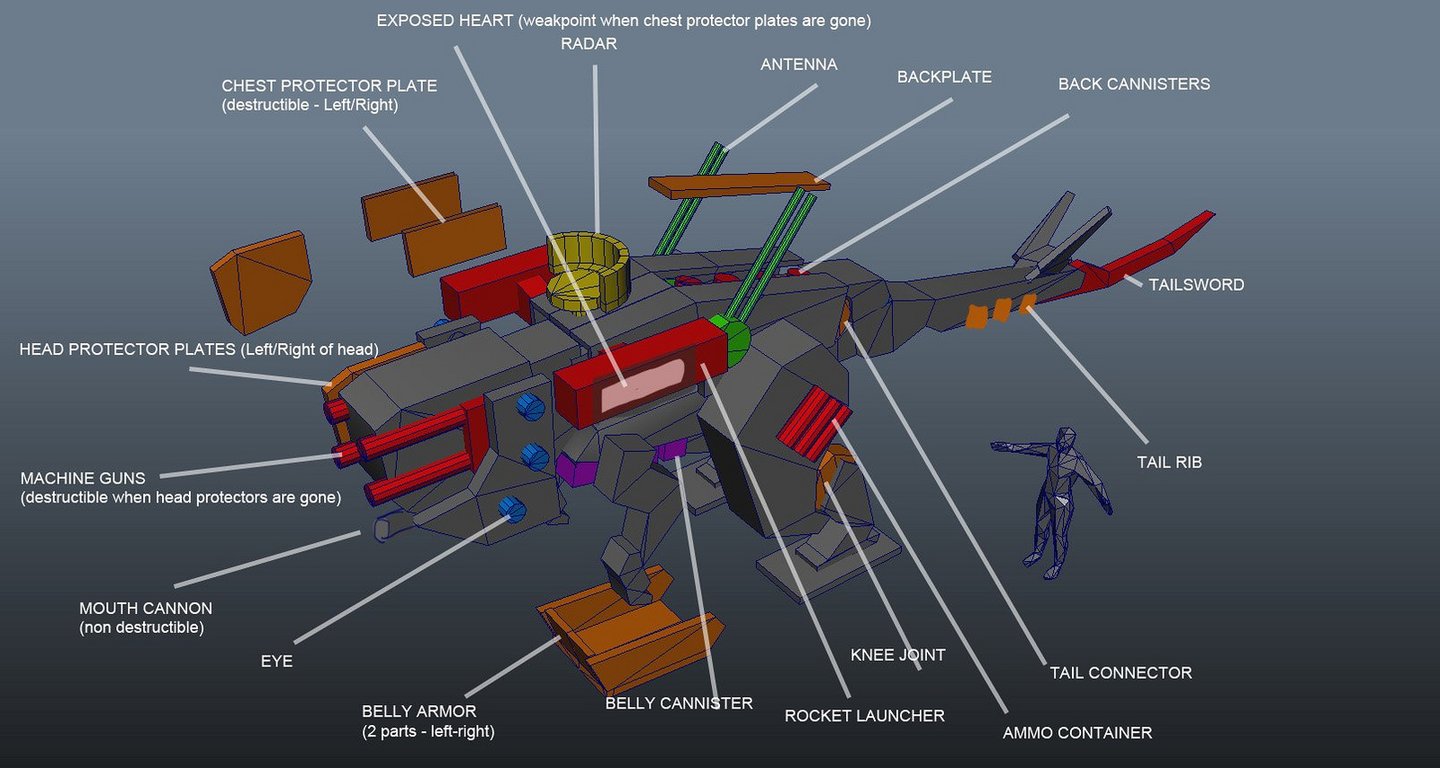 Too bad it is not possible to face them in this state, since dismantle them piece by piece it would certainly be fun. Another interesting thing in the image is the absence of Aloy, replaced by an anonymous soldier of Killzone 3: at the time, in fact, the team did not have a clear idea of ​​what should have been the appearance of the protagonist, inspired finally to the face of actress Hannah Hoekstra. It is always fascinating to see how our favorite titles are made, and often, as in this case, i behind the scenes they give really bizarre curiosity. We only hope that i our toys they decide not to rebel.

Darksiders III, the Microsoft Store would have revealed the release date