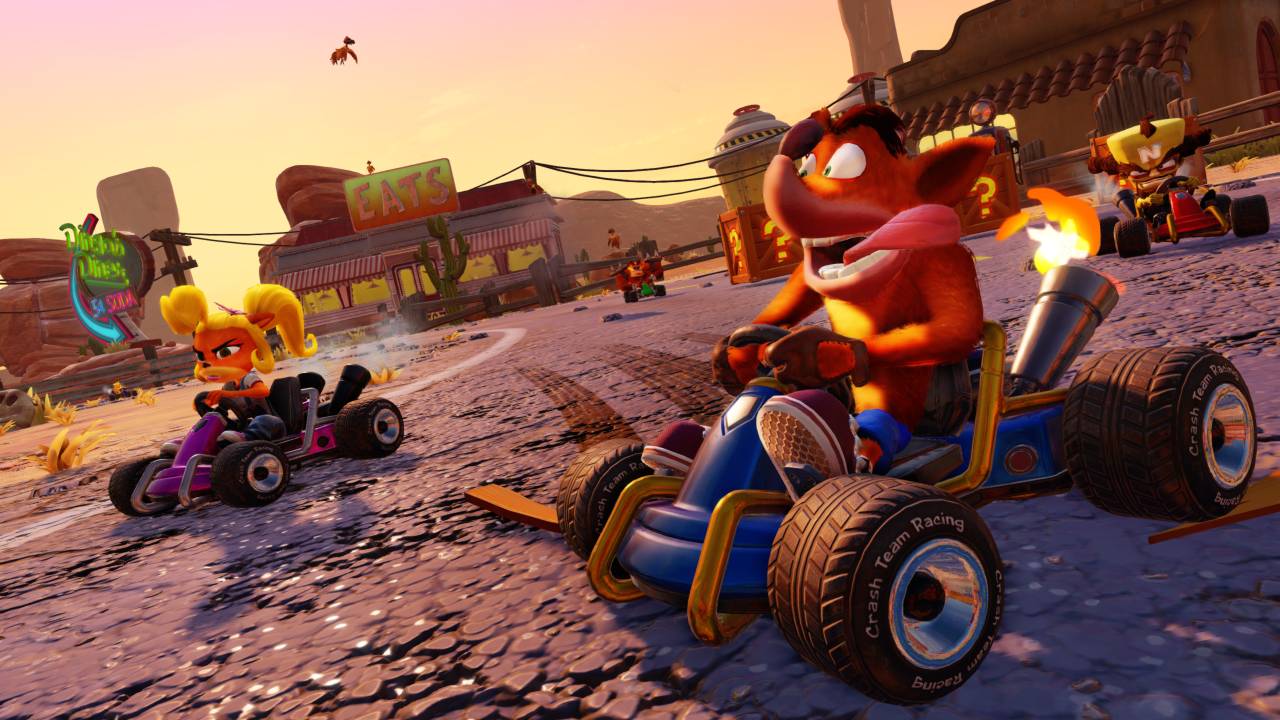 A new video has been circulating for a couple of days Crash Team Racing: Nitro Fueled, which shows a new character that is added to those already revealed and available.

It's about the crowds Ripper Roo, which will take part in the races in the remake of Crash Team Racing, whose output is programmed for the June 21 2019 on PlayStation 4, Xbox One e Nintendo Switch.

The most explosive racer in N. Sanity Beach?. He will laugh your ear off? It's Ripper Roo! pic.twitter.com/6HtQ9vECor

Still no news regarding the publication of the title on PC but hopefully it will follow the same iter of Crash Bandicoot: N. Sane Trilogy which was converted to a year after its release on consoles.