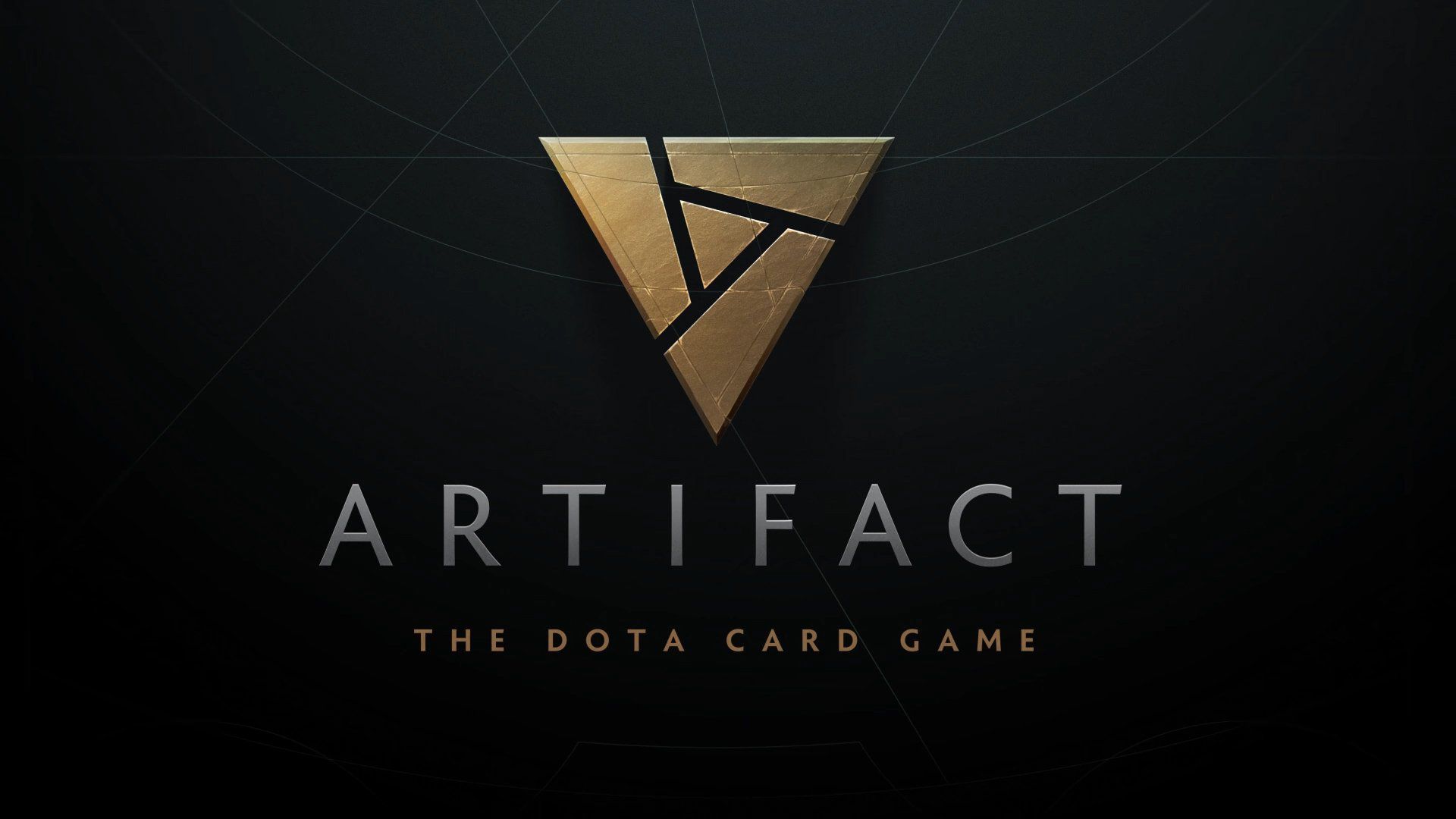 A few days ago Valve announced the dismissal of about thirteen people. As a result, rumors began to circulate about who were fired and where they worked and the common opinion was that Valve was resizing the hardware teams, like Steam Link. It seems, however, that the layoffs involved the team of Artifact, Valve's card game.

Artibuff, a fan site of Artifact, has contacted Richard Garfield after the suspects. Recall that Garfield is the creator of Magic: The Gathering, Netrunner, Battletech and other games and calling him for creating Artifact was a crucial piece of Valve's marketing. He confirmed he was fired too. Here are his words:

We were not surprised by the dismissal considering how hard the launch was, the team was enthusiastic about the game and we were sure they had a good product but it became clear that it would not be easy to bring the game where we wanted.

Garfield seems rather optimistic about the future and apparently has even volunteered to continue advising the team, as a sort of free external counseling.

Artifact certainly did not have the success hoped for by Valve. It rarely surpassed the 100 contemporary players on Steam. At the moment, the game has 74 spectators on Twitch, compared to Hearthstone's 18.000.