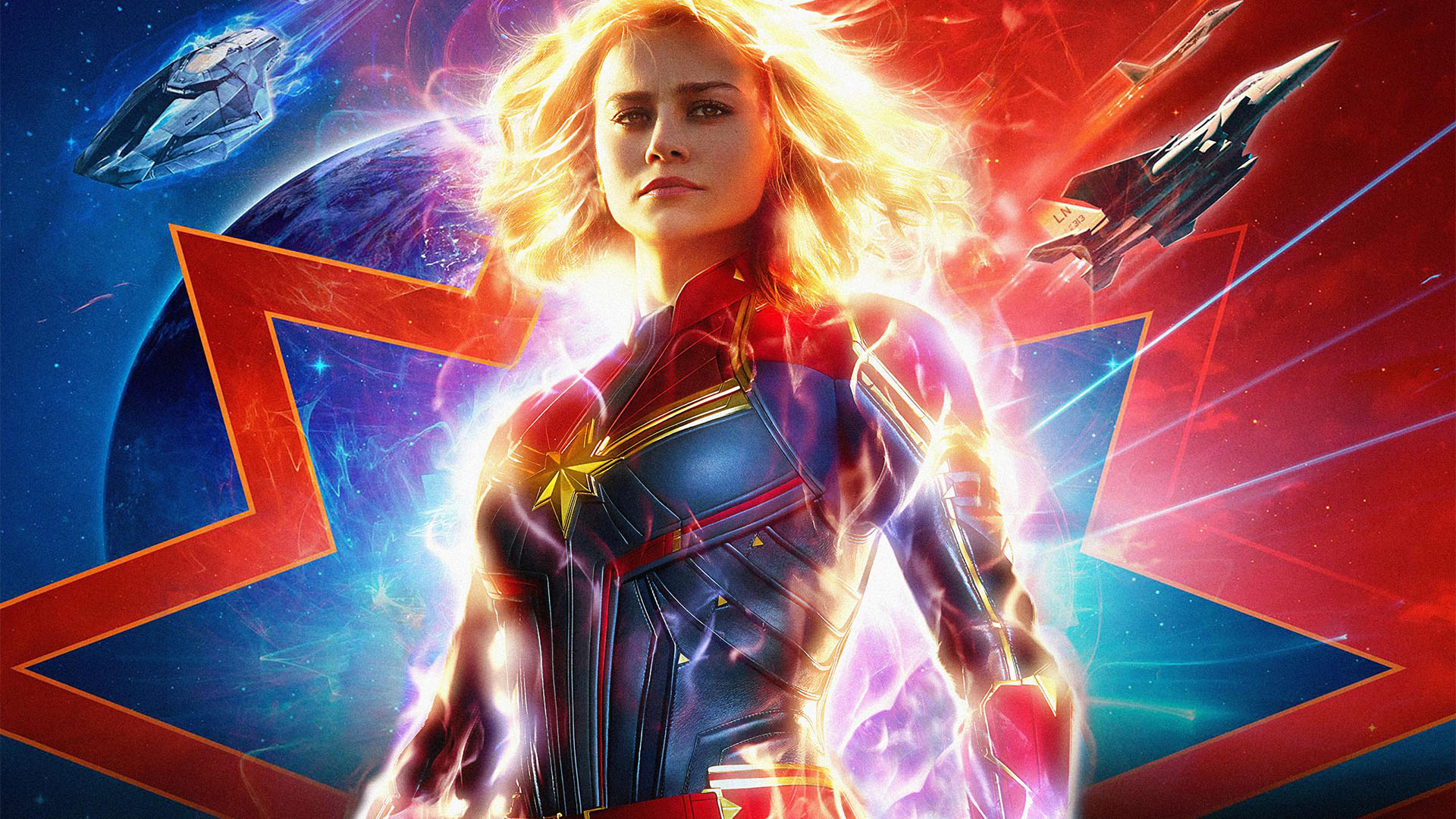 It is difficult to imagine a film by Marvel Cinematic Universe without a cameo of Stan Lee. The creator and co-creator of many Marvel characters, from Spider-Man to Scarlet Witch, has been a fixture in the MCU, appearing briefly in every Marvel Studios film and beyond.

With Lee's death at the end of the 2018, however, it was thought that his cameo in Captain Marvel would be the last but it is not so. In an interview with ET Online, Marvel Studios president Kevin Feige has confirmed that other scenes have been shot. One of the coming cameos will be in the next film, the highly anticipated Avengers: Endgame, which will show if and how our superheroes will be able to defeat Thanos and bring their comrades back to life.

Appointment then to the 24 April, day of publication in the Italian cinemas of Avengers: Endgame.