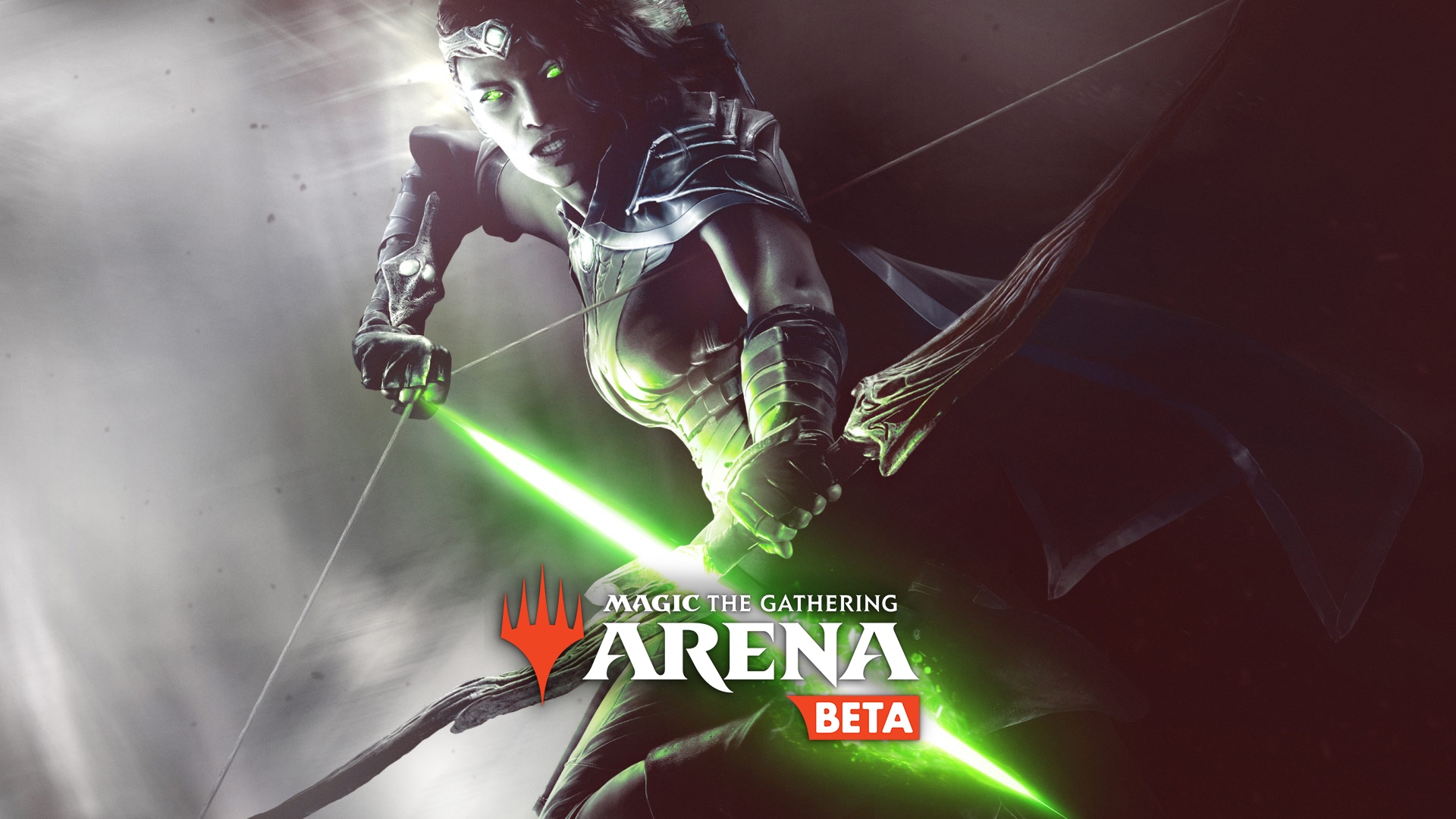 For anyone with a minimum of programming knowledge, he knows very well that the function "random"Real does not exist in computer science, but what is happening in the world of MTG Arena it can be a huge problem for balancing the game in the near future.

One of the strategic components that most influences the construction of a deck is to find the right balance and magic to avoid what is defined "mana flood"Or"mana screw”(Respectively drawing too many lands or drawing too few).

Rule wants that in the classic 60 deck cards, just over 1 / 3 are lands with more or less lands than this standard in case you are talking about control decks or aggro.

According to the Youtuber CoverGoBlue, the shuffler of MTG Arena it is completely unpacked and you can build decks with a very small number of lands without having big problems with mana screw, especially creating a version of RDW from 13 mountains and the beauty of 47 spell (and anyone playing Magic can understand the danger of this composition).

Intrigued, I wanted to test it and I played for a few hours with a deck practically the same as presented by CovertGoBlue in the video and I see that what he says is sadly true.

I usually play an Esper Control with 26 lands and often I found myself losing games because I could not draw the fifth fateful land to drop Teferi (one of the main cards in the deck).

Playing the 13-land RDW instead I found myself often willing to never have problems with mana (thanks to a very low mana curve) and sometimes even going into mana flood (on 20 games played at least 3 or 4 I got found in turn 6 with 6 lands in play).

I understand that overcoming the limits of programming languages ​​is not easy, but providing a game with so much following a shuffler so easily "exploitable" is pretty much a scandal.

Considering also the money offered for the big future tournaments, W will inevitably have to run away and find a shuffler with new routines, to deliver to us players a more balanced and healthy game system.

If you want to try too, here is the list (BO1) of the deck I tested:

The Demon Hunter has arrived on Hearthstone