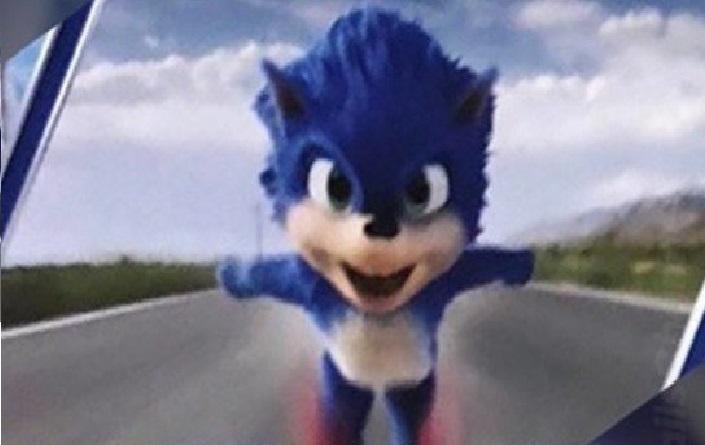 Leak from film Sonic: the Hedgehog appeared on the network on the fandom community's Twitter account TailsChannel. It is a leak coming from one promotional clip. The frame leaked on the net, shows the level of rendering of the character, with a wake effect behind him. In recent days, the image of the Japanese porcupine was leaked. The latter had left quite a few doubts about his faithful reproduction with respect to the original counterpart. Today, however, it is the turn of a frame taken directly from a movie spot. The source of the image is still unknown, but according to the aforementioned Twitter account, an employee of the Paramount would have confirmed the veracity of the following leak coming directly from film Sonic: the Hedgehog. We remind you that at the moment, the live action on the mascot saw, it is scheduled only in the States, L'November 8 2019. The old continent, alas, will have to wait.

Bloodstained: Ritual of the Night - a bug blocks the progression ...