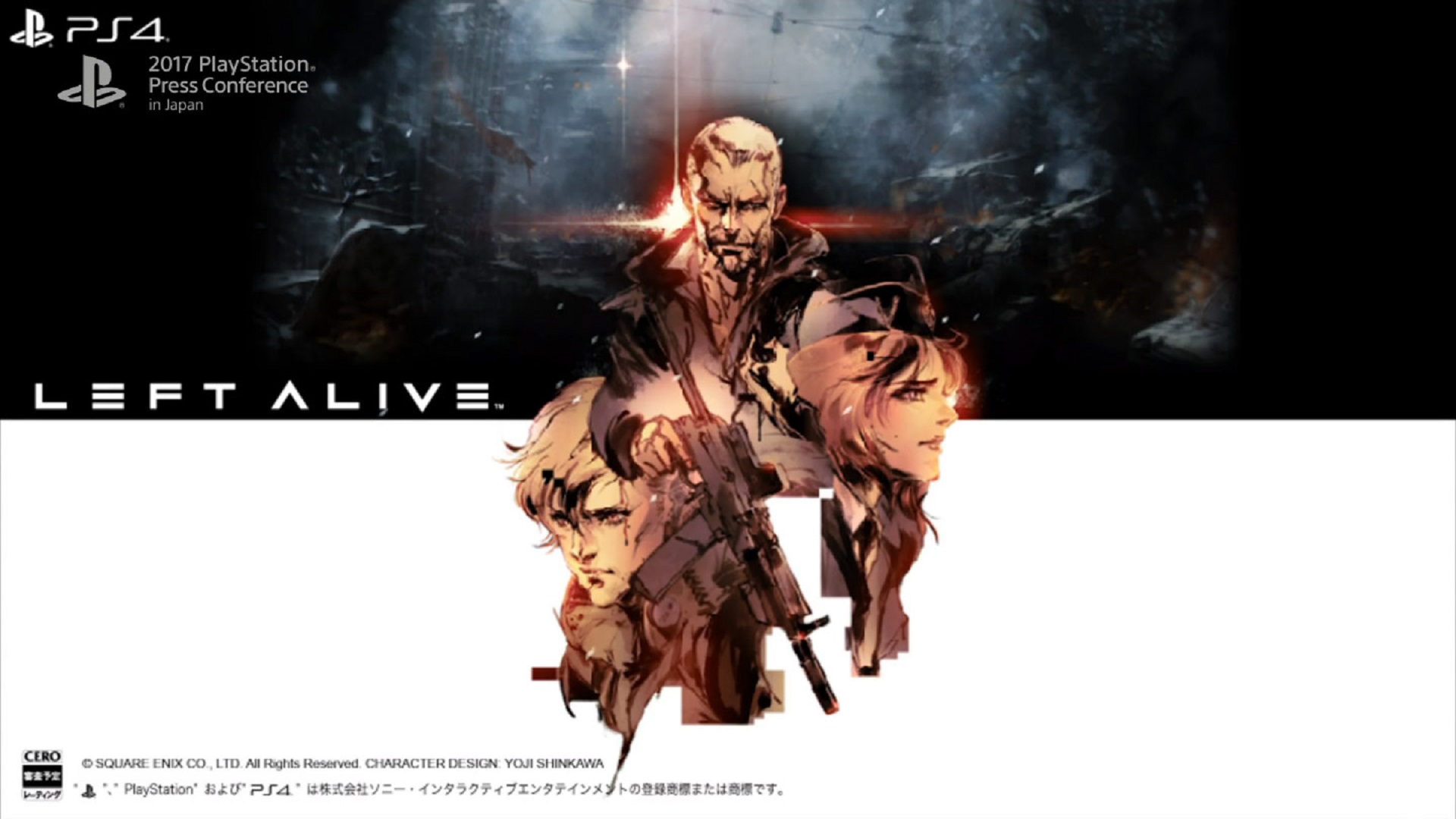 Left Alive, action-stealth inspired by Metal Gear Solid and published by Square Enix, is available in physical and digital version from the day of Tuesday 5 March.

On the occasion of the launch, a trailer showing some pieces of the story.

LEFT ALIVE ™ is a new action and survival shooter available on PlayStation®4 and STEAM®.

LEFT ALIVE tells a story of human survival from the point of view of three different protagonists during the devastating invasion of Novo Slava in the 2127.

Discover the huge difference in power between men and machines in heart-pounding battles. Take on powerful armed troops, armored vehicles and huge robots.

Choose your style of play: throw yourself into frantic shootouts or undo your enemies with stealth and ingenuity. You hold consumable traps and collect or factory to survive as you explore a city ravaged by war atrocities.

Discover the true story behind this war through the eyes of three different characters. As you progress through the game, the story will take you to crossroads that will force you to make drastic decisions with serious consequences.