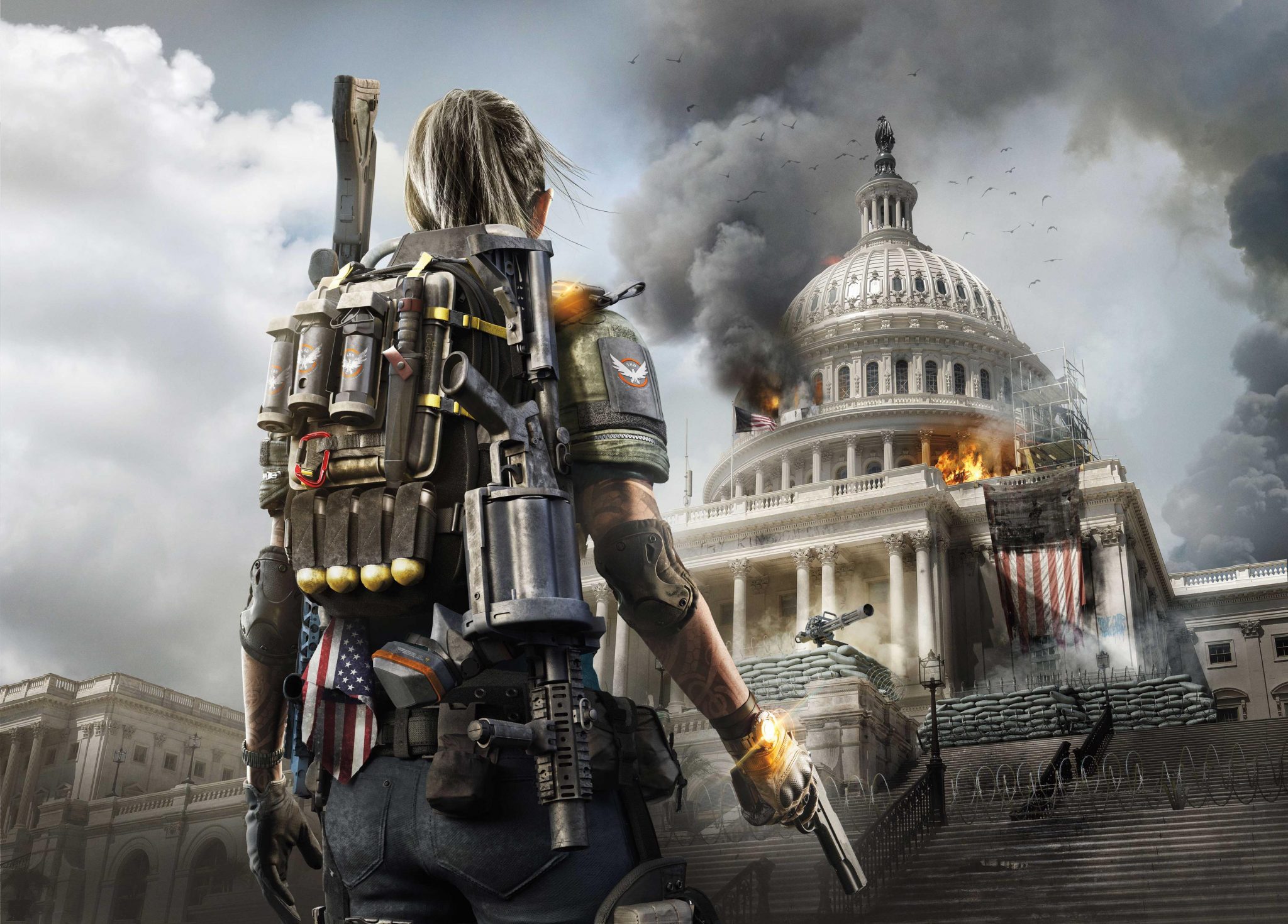 Here is the latest trailer for The Division 2, shared by Ubisoft to anticipate the imminent launch of the title.

The trailer is packed with action and shows a huge amount of shootings along the streets of Washington, a new setting for this second installment of the series.

Seven months have passed since a lethal virus hit the city of New York and the rest of the world, decimating the population. When the virus spread, the Division, a dormant unit of civilian agents, was activated as the last line of defense. Since then, Division agents have fought tirelessly to save what was left of civilization. For the Division, the stakes are higher than ever, because the world is on the verge of collapse. Washington, DC is in serious danger and if it were to fall, the entire nation will also be passed off. As an agent of the Division who has been in the field for the past seven months, you and your team are the last hope to stop the destruction of society after the epidemic spreads.

Developed by Massive Entertainment, The Division 2 will be released on 15 March su PC, PS4 and Xbox One.

Nintendo sued a TikTok star, and ...