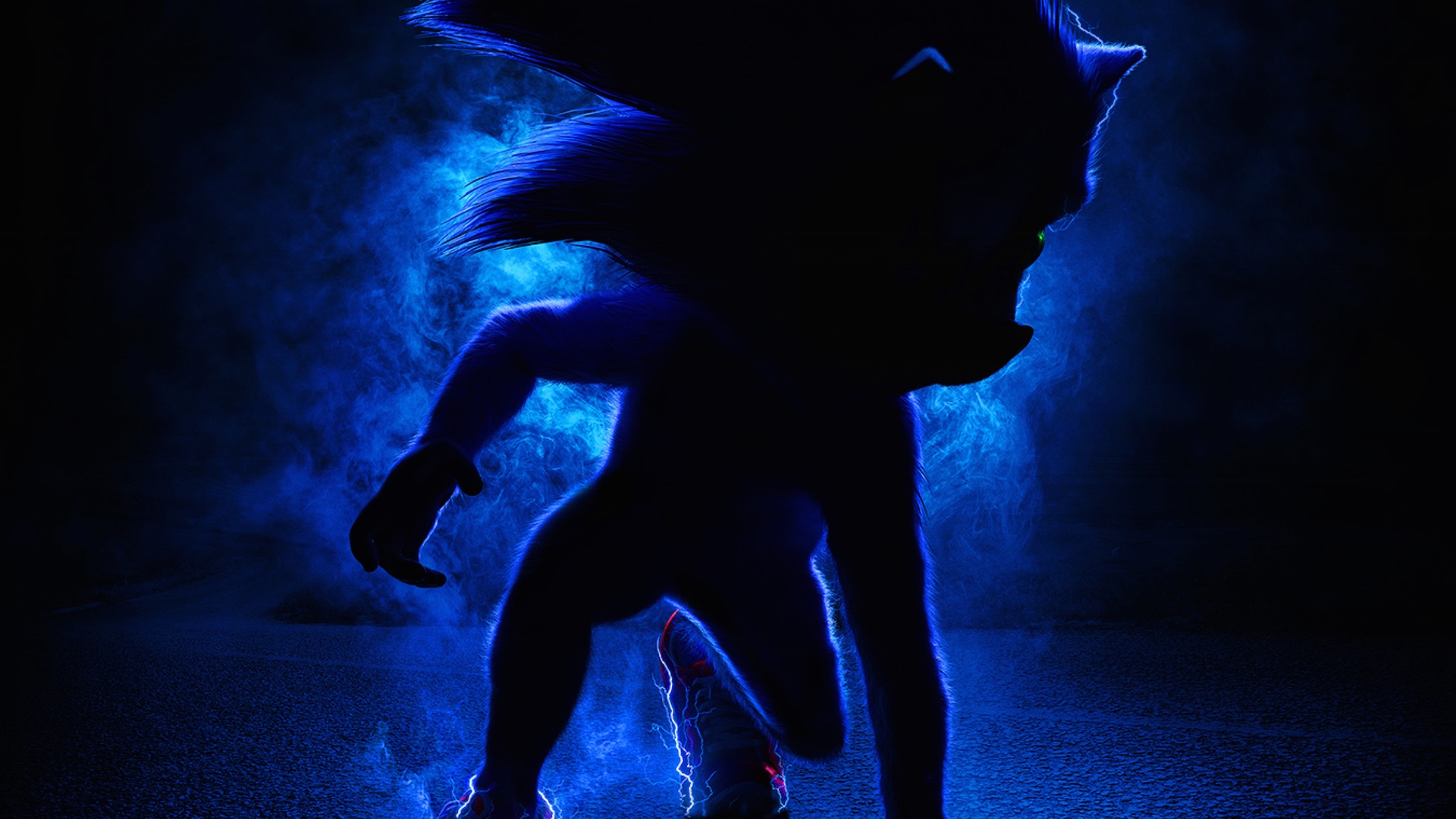 Period of movies based on video games, with emotions but conflicting. If the new trailer of Pokémon: Detective Pikachu has indeed enthused fans and no, the same can not be said of the feature film of Sonic the Hedgehog.

Although we do not have an official trailer yet, there are several images showing the design of the protagonist and this has immediately created scandal among the blue porcupine fans. 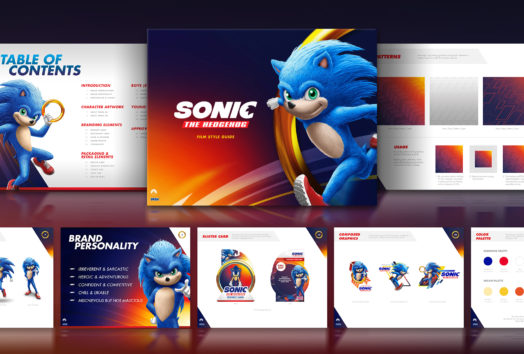 What you see above is promotional material of the film that would show the definitive design of Sonic, though not in three dimensions. To re-create this design, the TSSZ journalist thought Ryan Schneckloth, thanks to two anonymous sources:

Something really far from the Sonic created by Yuji Naka, which in fact has proved very perplexed by some choices made for the model of this Sonic. According to the father of the SEGA icon, in fact, it would be necessary respect the proportions of the original.

Here is his message:

Is this a Sonic movie? I think it would be important to look at the set of head, body and belly of the character. Is not it possible to get a better balance?

How to wrong him. Although the general design is not the best, it would be enough remodel some details making them less "human", such as the characteristic eyes of Sonic. A small graphic change is made by Tom Marks of IGN and makes it clear how much, even with different eyes, the Sonic of this film would greatly improve:

I know I made that.

For your consideration, with fur, brow style, and even iris placement unchanged, here's how classic sonic eyes would look: pic.twitter.com/mjqngd4W11

With all these complaints the design of Sonic will it eventually be modified? Unlikely, but the hope is that it is just like that.