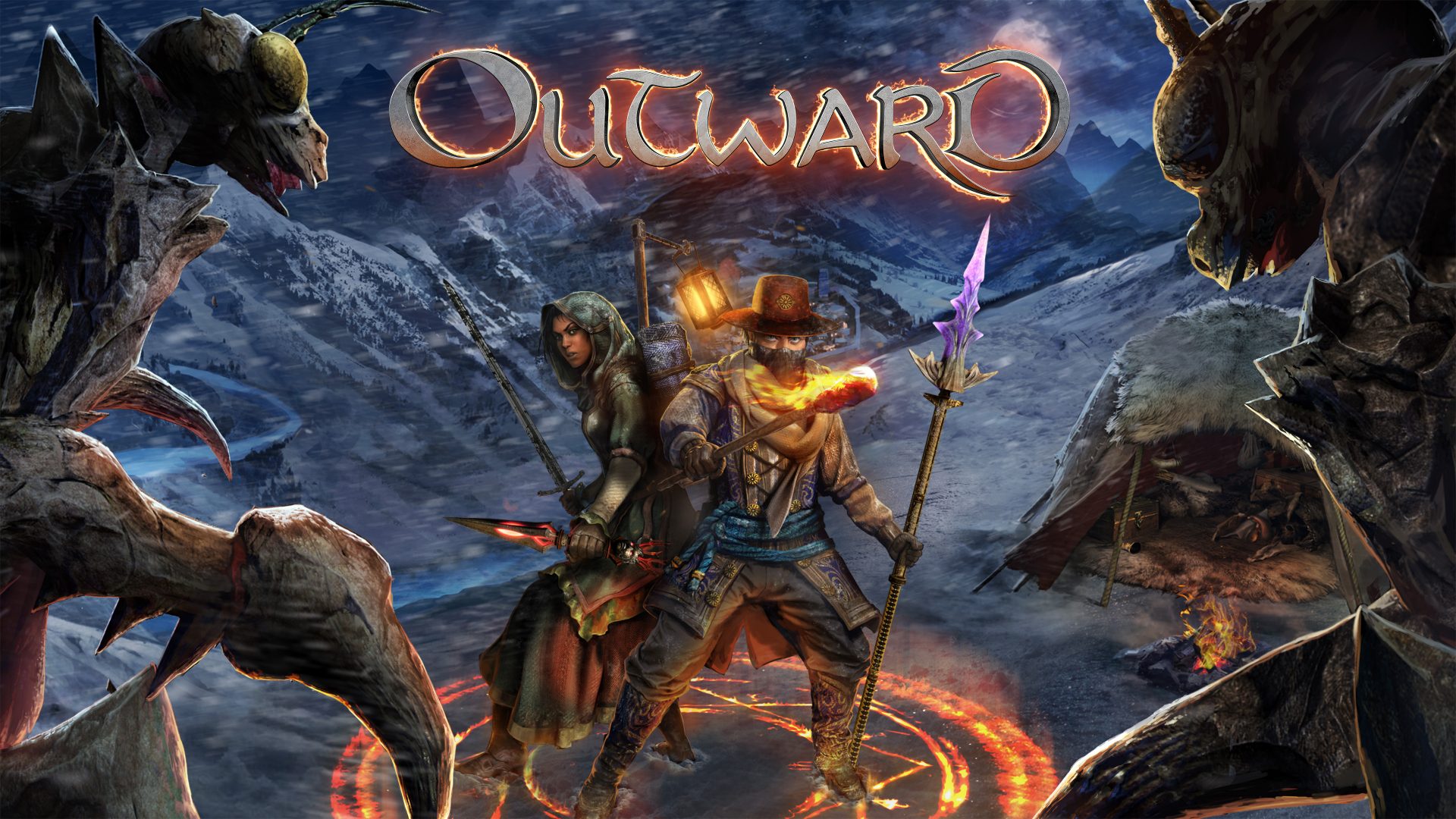 Vi we have already discussed di Outward, action rpg with elements survival that will put the player in the role of "any person" (not a chosen hero).

It is now shared a new video of the promising and original role-playing game, which shows it combat system.

Combat in Outward puts emphasis on strategy preparazione and approaches often indirect, "It will not be possible to stand still and attack".

Il magic systemmoreover, it has one more "ritualistic" structure: spells will have to follow gods step very precise (and sometimes complex) to be used to the full of their potential.

Outward is developed by Nine Dots Studio and produced by Deep Silver, and the 26 March su PC, PS4 ed Xbox One.

Recall also that the title will be can also be tackled in a cooperative, both online and through split screen.

Ori And The Blind Forest will also arrive on Nintendo Switch