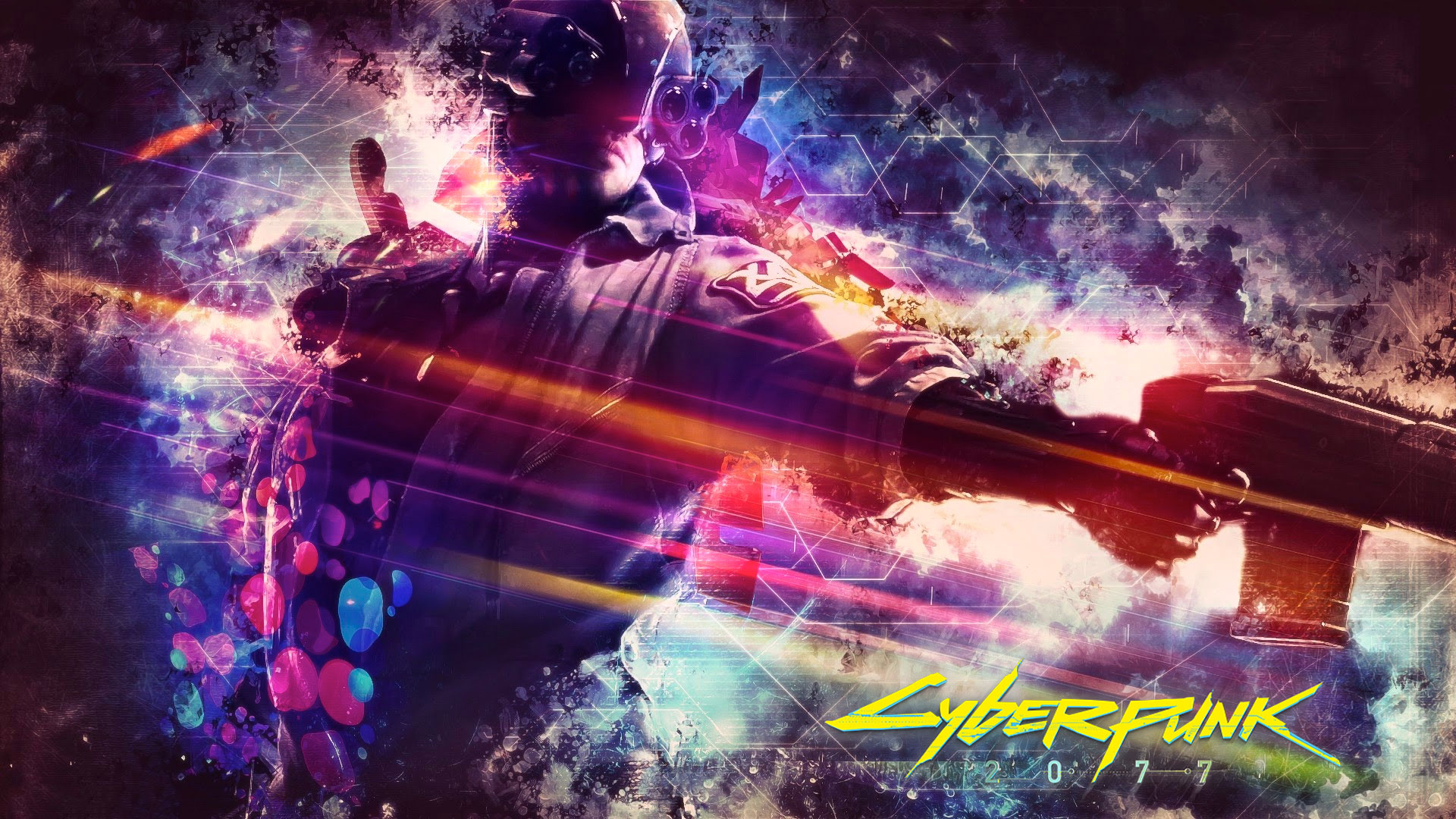 The first details about theE3 of this year. One of the most important news is always related to the lack of Sony, which gave rise to the most diverse speculations. Probably the company wants to reserve the possible announcement of the new console within an event centered solely on her, given the exaggerated dispersion given by an event like the E3, even if important.

Another confirmation that we have now is the return of the game CD Project RED, cyberpunk 2077. The Twitter account of the game announced it in the morning, very directly and with a short message.

For those of you asking, yes, we will be at E3 this year.

What do you expect? Another bit of gameplay or maybe, finally, an official release date?

Nintendo Switch Pro, according to some rumors coming out in mid 2020

In Nightmare announced for PS4