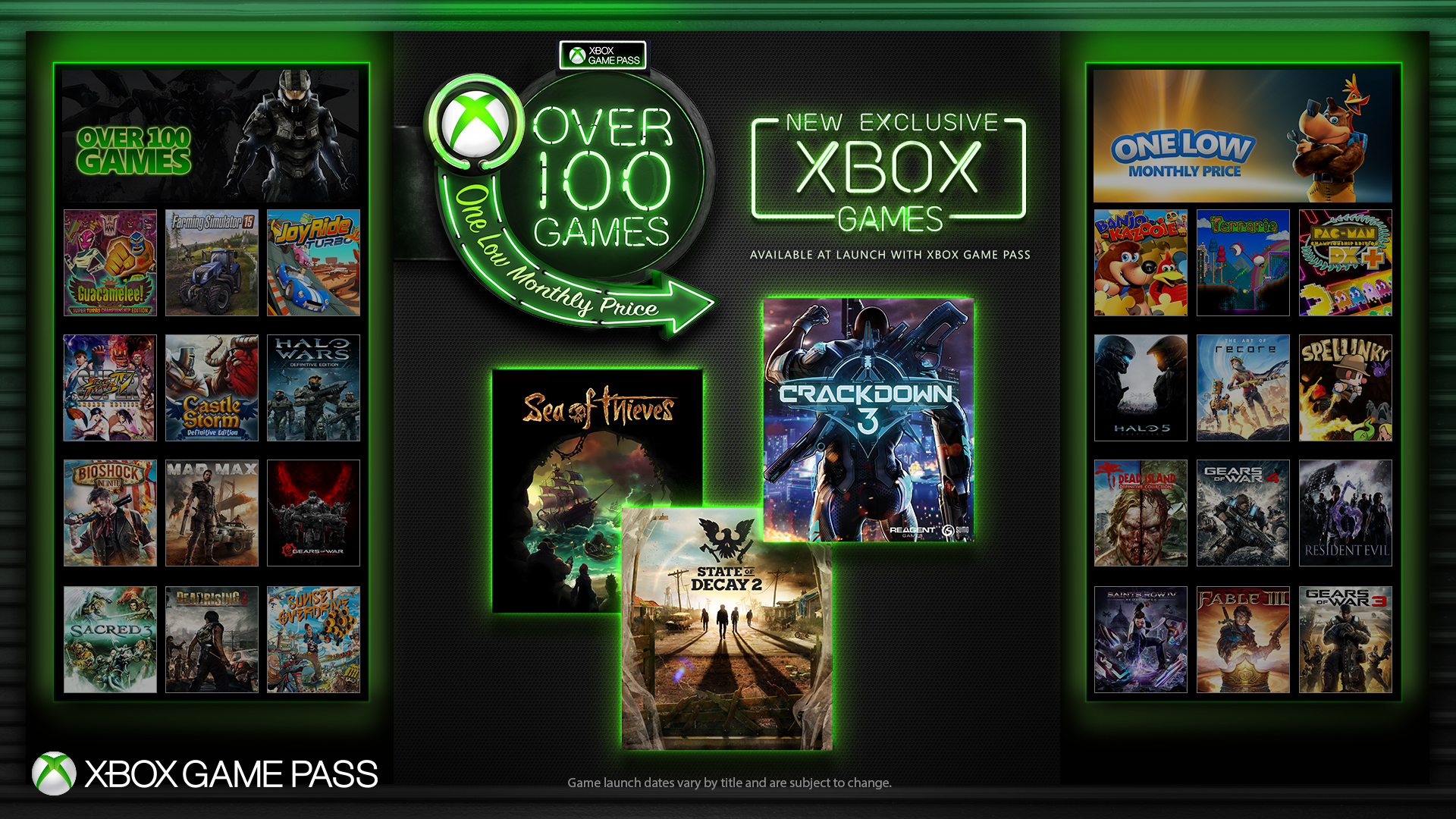 It seems that Microsoft is preparing an unprecedented partnership with Nintendo. According to a report by Direct Feed Games, Microsoft is working to make the subscription service available Xbox Game Pass on the Nintendo Switch.

The service will be based on streaming technology xCloud Microsoft to broadcast Xbox One games on Switch consoles, anywhere, through a dedicated app.

Xbox Game Pass is exclusively a non-streaming service with which subscribers are able to download and play freely in a long series of games for the duration of the subscription. However, with Microsoft's ambitions for streaming games, especially through the same xCloud technology, it's easy to imagine how the Xbox Game Pass can be expanded.

Game Informer he confirmed this information with his sources, adding that an announcement would be made about it during the 2019.

Fortnite, with the 5 Season we will be dealing with ...