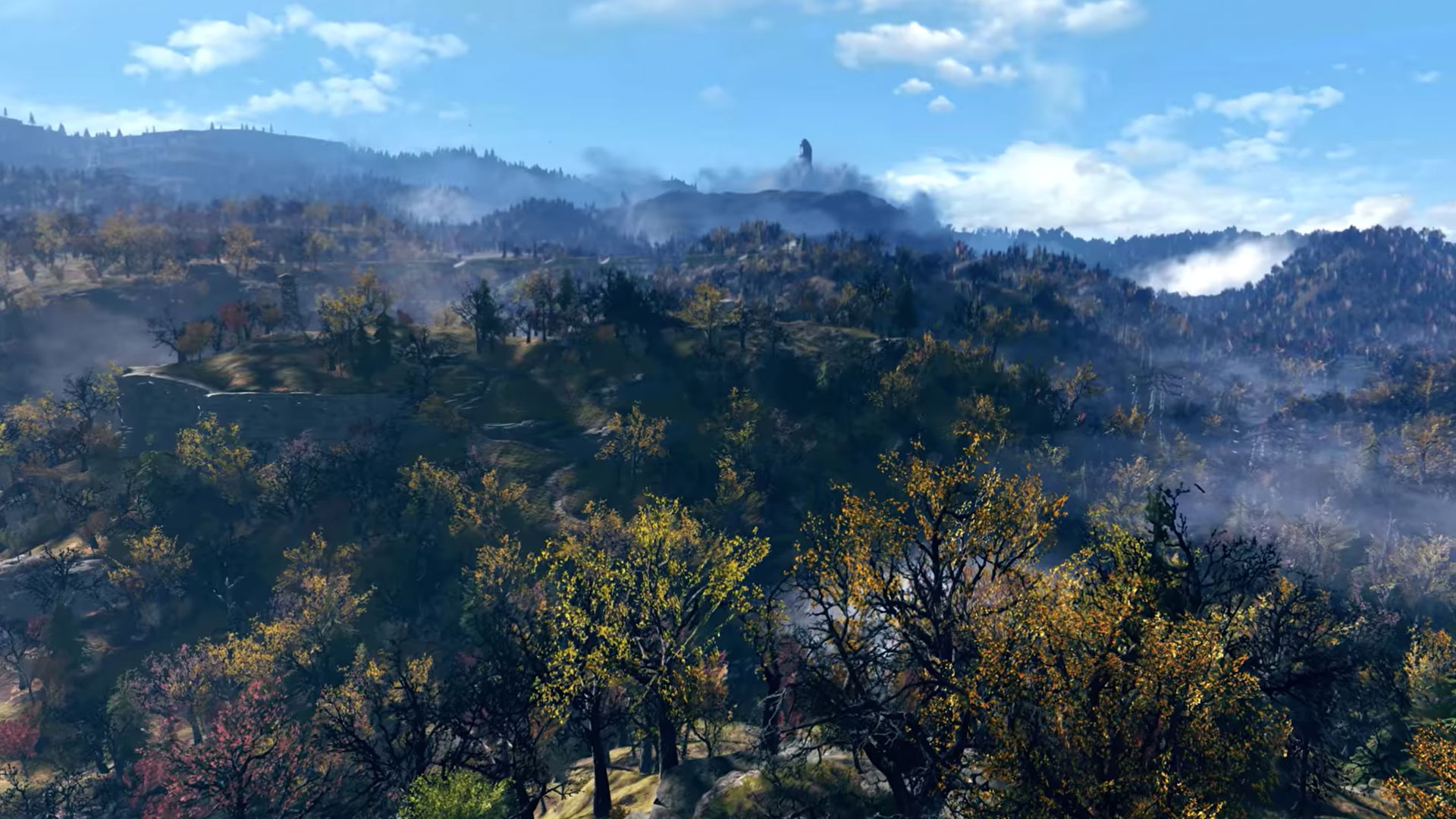 Someone who loves Fallout 76 exists. In fact, there are many players with many hours of play on their shoulders but one in particular he particularly appreciated it, so much so that it accumulated well 900 hours on the title of Bethesda. The absurd thing is that he was the victim of an unjust ban.

The user of Reddit Glorf12 states that Bethesda banned him as it seemed unlikely that anyone had so much ammo. The user justifies himself by saying that, in addition to playing really hard, he had the Peroli Bandoliera active, which reduces the weight of the 90% ammunition.

A screenshot of a Bethesda customer service e-mail that describes the ban in detail also emerged. The software house found that Glorf12 had collected over 100.000 rare items in 30 days, accusing it of using an exploit. They had 140.960 ultractible ammunition on a character, and even more on a secondary account. 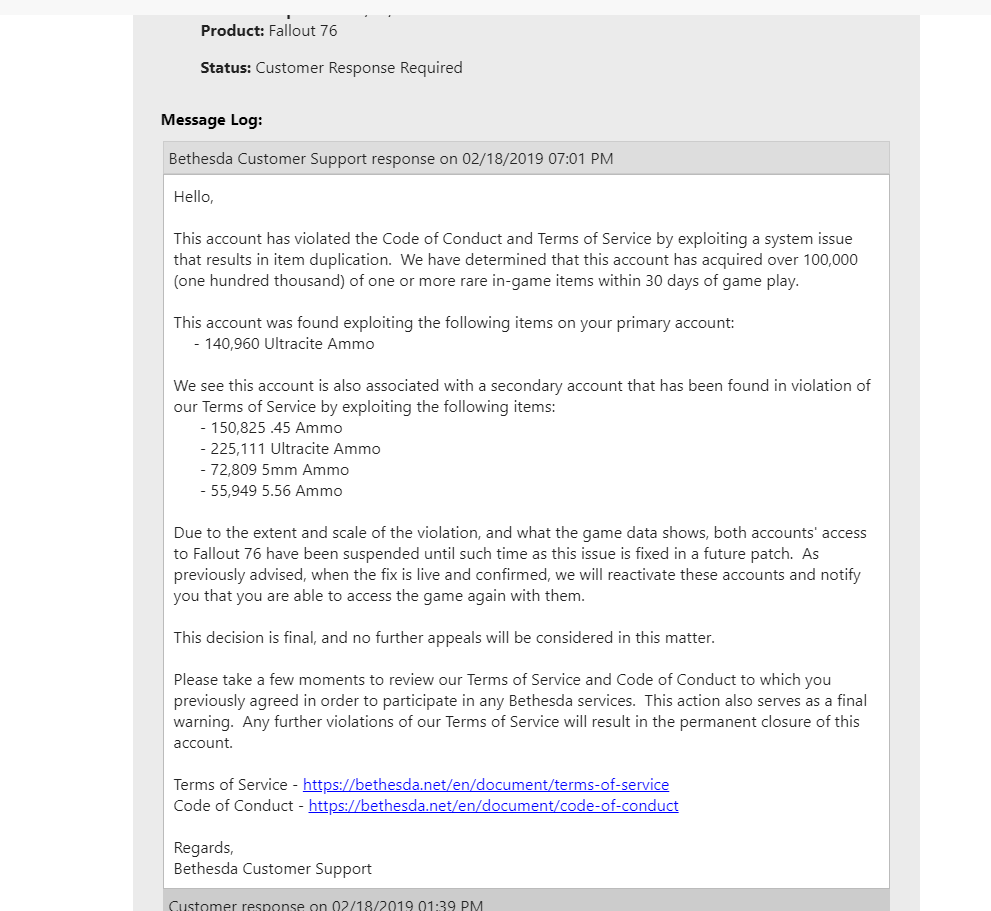 Apparently it has been banned until the "problem will be solved in a future patch", arrived. But Glorf12 has not yet been able to set foot inside the game.

A community manager from Bethesda replied on Reddit, saying they would investigate the support ticket. Certainly it is not a good advertisement for a game already tormented enough.

Splatoon 2: The Global Testfire on the Nintendo Switch

The Binding of Isaac, announced the new Repentance expansion