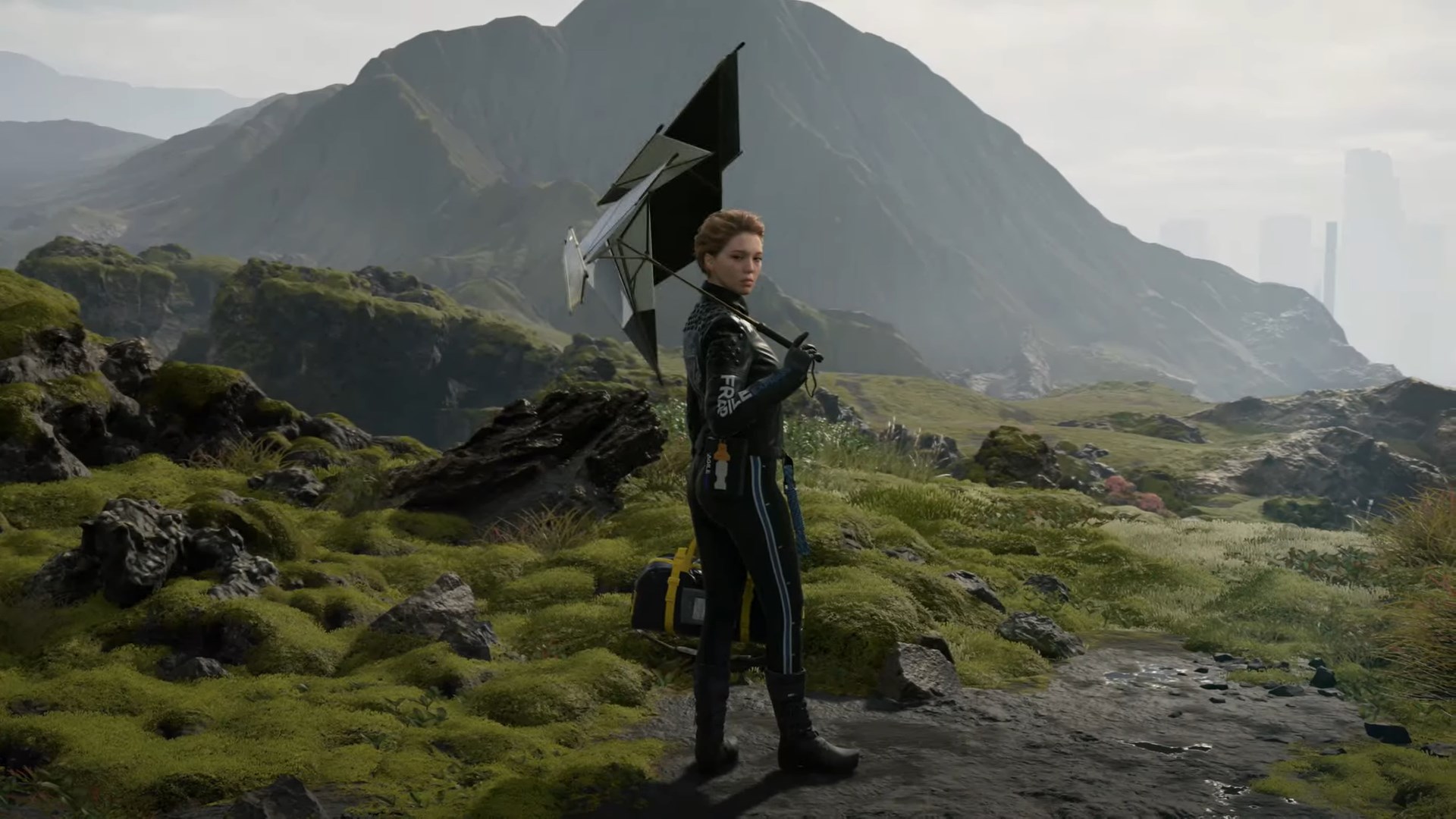 We still know very little about Death Stranding, and what little we know is mainly about the characters (and the actors) that will be present in the game. Among these, in addition to the very famous Norman Reedus, in trailer for the E3 Lea Seydoux, French actress, 1985 class, appeared for the first time. Immediately, there were plays and disquisitions about what his in-game role could be, starting with the incredible resemblance of the new character with Mary Poppins. Well, Hideo Kojima yesterday spat the frog and removed all doubt: the character played by Lea Seydoux is a tribute to Mary Poppins.
As already mentioned, many had previously hypothesized it, given the similarities in the pose, in the handbag and in the umbrella. Through a tweet, the creator of the game finally confirms it, without however adding more on the role of the character. Between how much the next info on the game?

The character of Lea Seydoux in DEATH STRANDING carrying the umbrella and the bag is a homage of Mary Poppins .. ????? ☔️? pic.twitter.com/r233MG5GeH

Damiano Pauciullo - February 19 2020
Platinum Games has stated that a new announcement will be made in the new Famitsu issue, which will probably concern an unpublished title.
Breaking News

Piermatteo Bruno - February 19 2020
The PAX East has always been the showcase not only for various independent developers, but also for large software houses such as ...