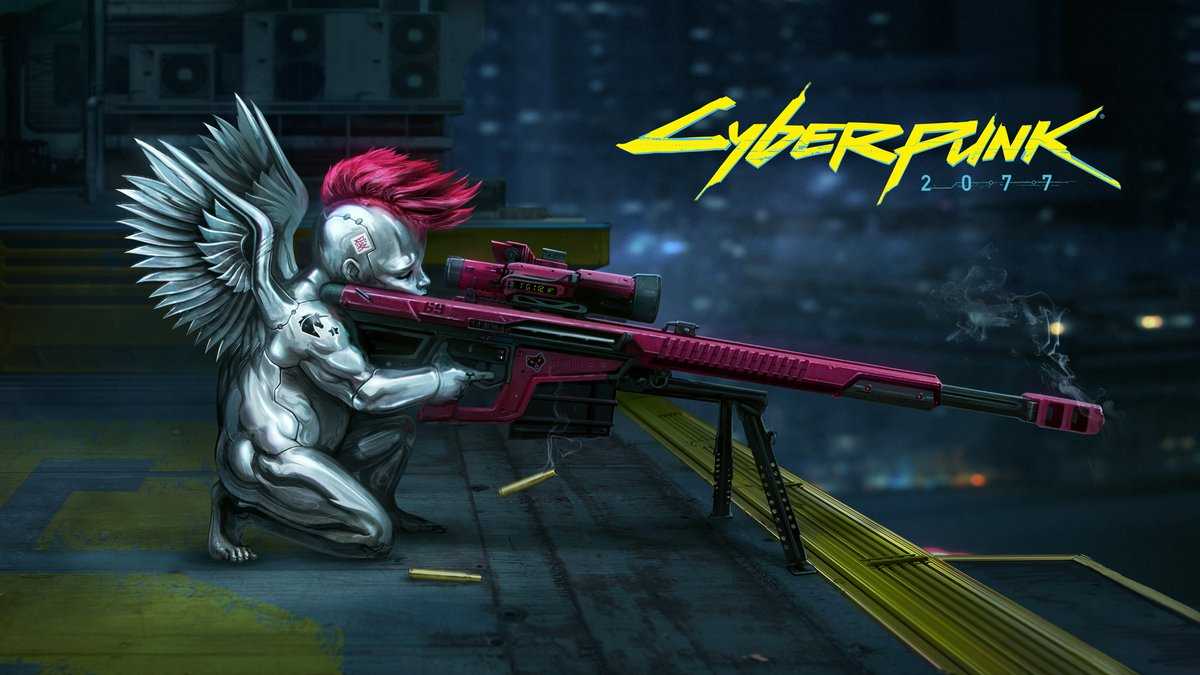 On Valentine's Day, the guys of CD Projekt Red shared their very personal Cyberpunk cupid on Twitter, armed with a semi-automatic rifle with the special property of "Fill the holes in people's hearts".

BREAKING NEWS: Cupid is Back!

Spotted on February 14th, this bounty hunter is wielding a one-of-a-kind semi-automatic high caliber rifle with a special property of filling holes in people's hearts. And he might just be having you in his sight ...#ValentinesDay pic.twitter.com/sf6mN77jlb

Some have stopped at the sympathy of the post, others have looked more closely at the image and have noticed the presence of numbers. From the numbers we could only move to new speculations on the release date or particularly important events.

The 69 impressed on the rifle butt, according to some, could refer to Sunday 9 June 2019, two days before the opening of the next E3. Nothing important, if Microsoft did not make its conference on the Sunday before the start of the fair. Nothing too important, if only last year the first Cyberpunk trailer had not been presented during the Microsoft conference at E3. Let's say that this 69 could be at least plausible.

The 112 impressed on the viewfinderinstead, it could mean an imaginary release date scheduled for the November 2. Or the number to call in the Cyberpunk case turns out to be a crazy flop.

What to say, even today we have fired our daily speculations. A certain news for us Italians, however, is that the game will be entirely dubbed in Italian. Are you happy or will you still play with subtitles?