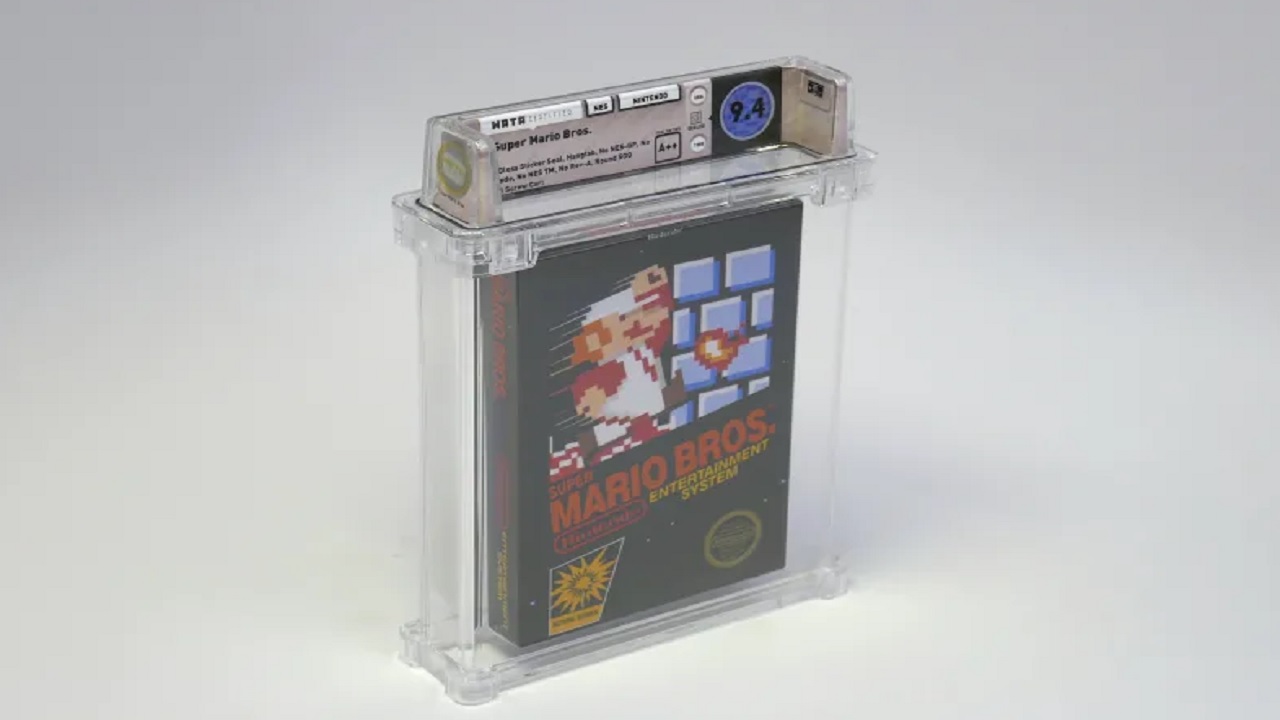 A copy of the game for NES Super Mario Bros. was sold in a private transaction earlier this month for the record amount of 100.150 dollars, and the people involved in the deal say it's the first six-figure transaction for a single collectible game. 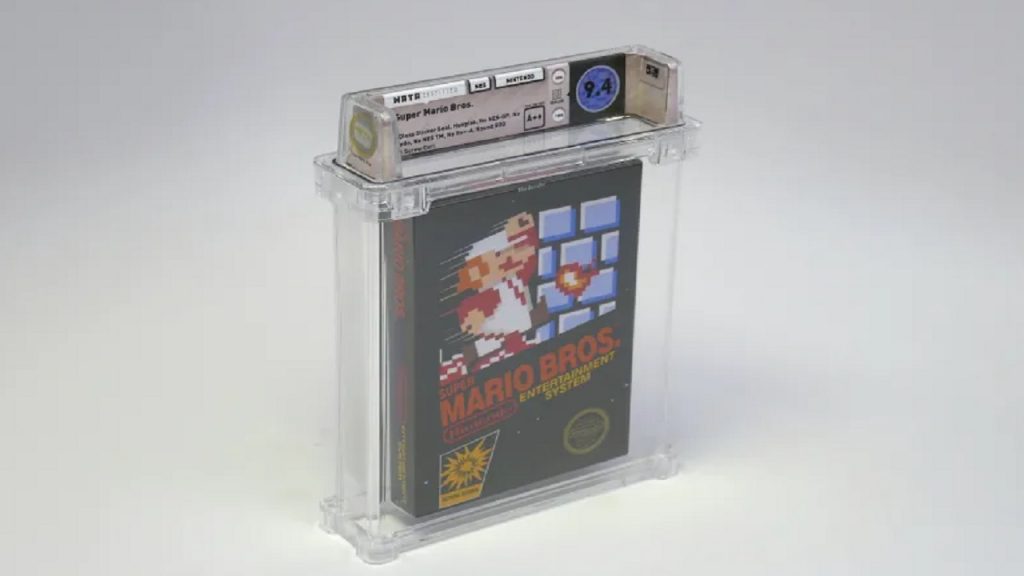 This sale represents a huge leap forward compared to the copy of Super Mario Bros. sold in the 2017 for over 30.000 dollars, which in turn was a record price. The difference lies in a small sticker. Instead of being wrapped in plastic, the boxes containing the very first series of NES games produced in America were sealed only on the upper flap, with a circular sticker containing the Nintendo logo. These copies were only sold for a short period of time before NES was launched on national soil, while Nintendo was still testing the console in cities like New York and Los Angeles in the 1985 and 1986. At that time, an NES was sold together with Duck Hunt and Gyromite, but not Super Mario Bros.

The World Ends With You, a short preview video of the anime