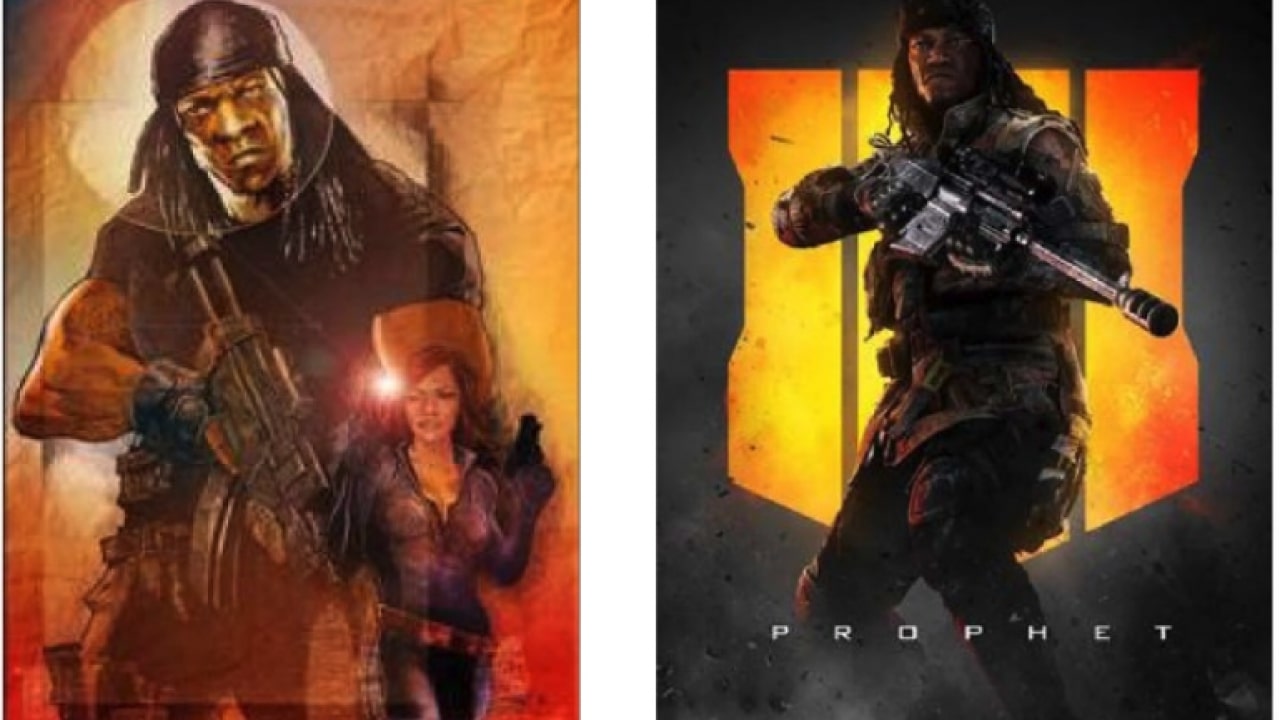 In the mysterious world of videogame disputes, a new interesting case seems to have been added: Booker Tio Huffman Jr., better known by the ring name of Booker t, he leaned out report to Activision Blizzard .

THEaccusation directed at the American software house it would be about being appropriate, without the athlete's consent, of the character of GI Bro for the creation of Prophet: a soldier within the Call of Duty game: Black Ops 4.

According to Huffman, GI Bro would be a character invented (with even a comic) by the former wrestler since the days when he was a soldier in WWE. 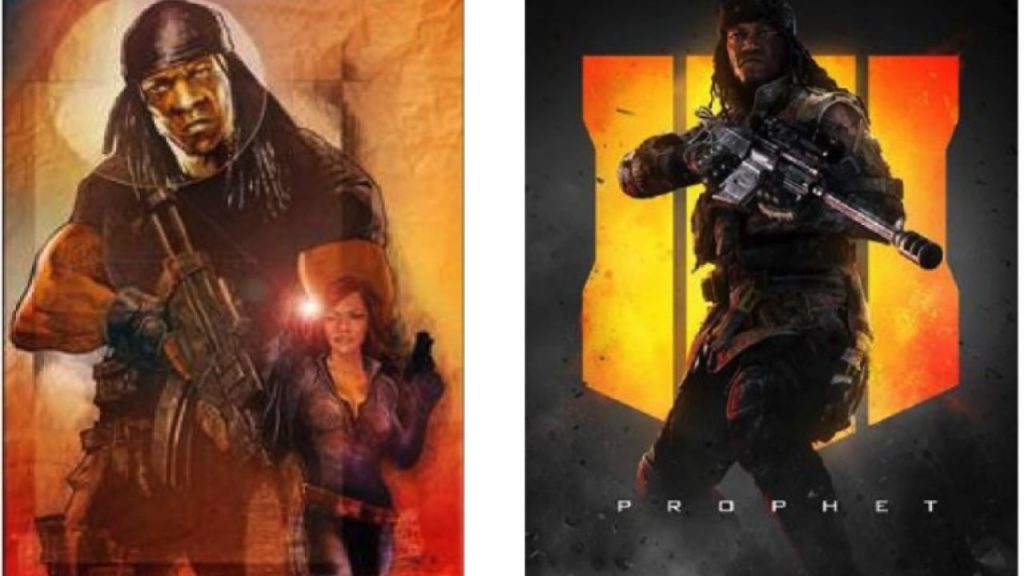 The resemblance between the two characters, indeed, seems to be there but the final sentence will have to establish a judge.