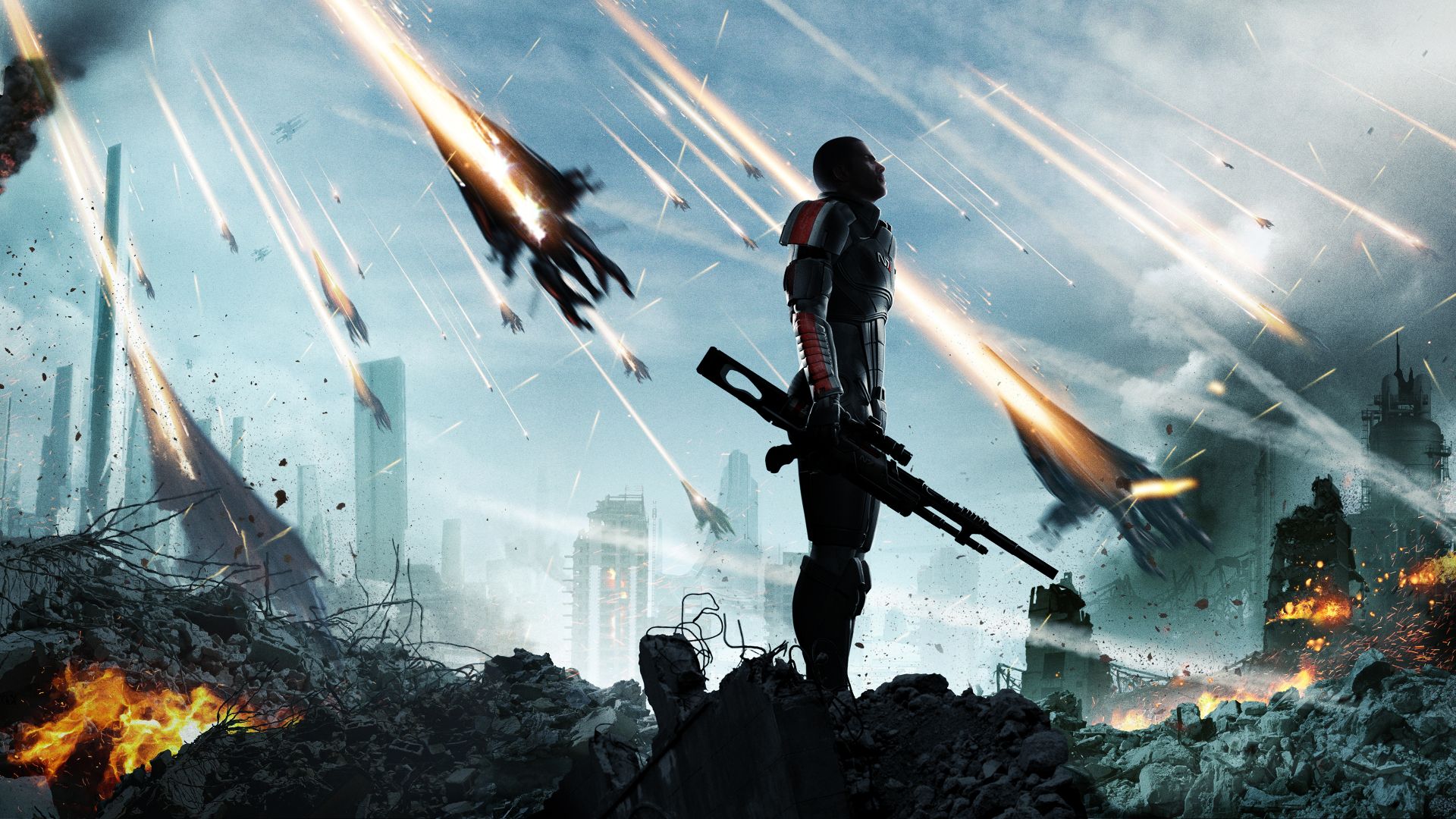 In the 2017, following Mass Effect: Andromeda, a report stated that the franchise would be suspended. Now, BioWare talked about his desire to make other games in the series.

Mark Darrah, executive producer of Anthem and Dragon Age, told Polygon that BioWare "Absolutely did not finish with Mass Effect". He also said that the universe of the game is mature and always presents opportunities for storytelling with "A lot of interesting space to explore".

Also the general manager of BioWare, Casey Hudson, is quoted. He said the franchise is "Very alive". The BioWare producer, Michael Gamble, he commented on Twitter, saying that BioWare has not finished making other games.

The next big game in BioWare is the multiplayer shooter Anthem, which will be launched later this month for PlayStation 4, Xbox One and PC. The studio is also working on a new Dragon Age game. For Mass Effect there will certainly be a wait.