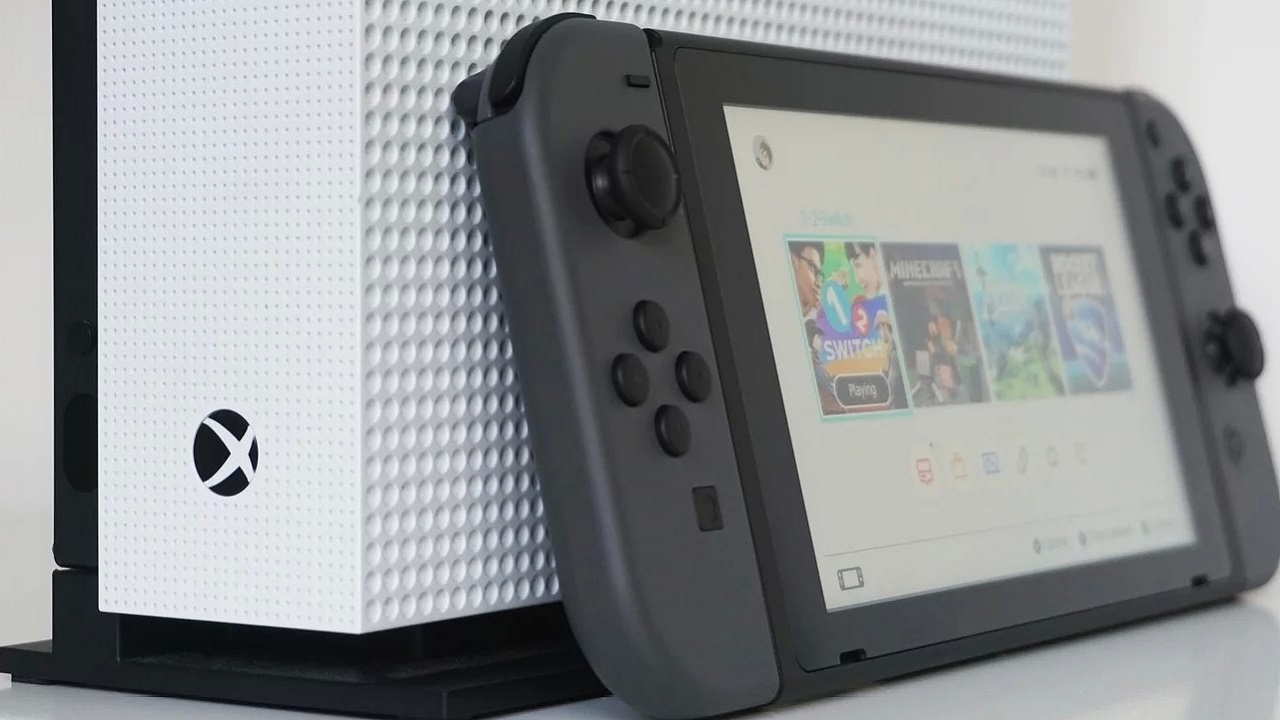 In the future the platform Xbox Live it will expand even further and, in some ways, will also include smartphones iOS e Android as well as Nintendo Switch. The goal of Microsoft is indeed that of consolidate the cross-platform and he will present it a new SDK at GDC 2019.

With these passwords Microsoft underlines how the success of Xbox Live will be even greater in the future, actually embracing and above all the cross-platform:

Xbox LIVE is and will become much bigger, starting from a base of 400 million gaming devices and 68 millions of active users to reach over two billion devices thanks to our new cross-platform XDK.

For the first time this SDK will allow developers to connect players on iOS, Android and Nintendo Switch together, as well as on Xbox and PC.

So Microsoft is already looking at the future, minimizing barriers and making players even closer to different platforms, be they Xbox, PC, smartphone or Nintendo Switch. We note exclusion of PlayStation: the great rivalry between the two companies and the little openness to the cross-platform of Sony probably led Microsoft to make a very specific choice.