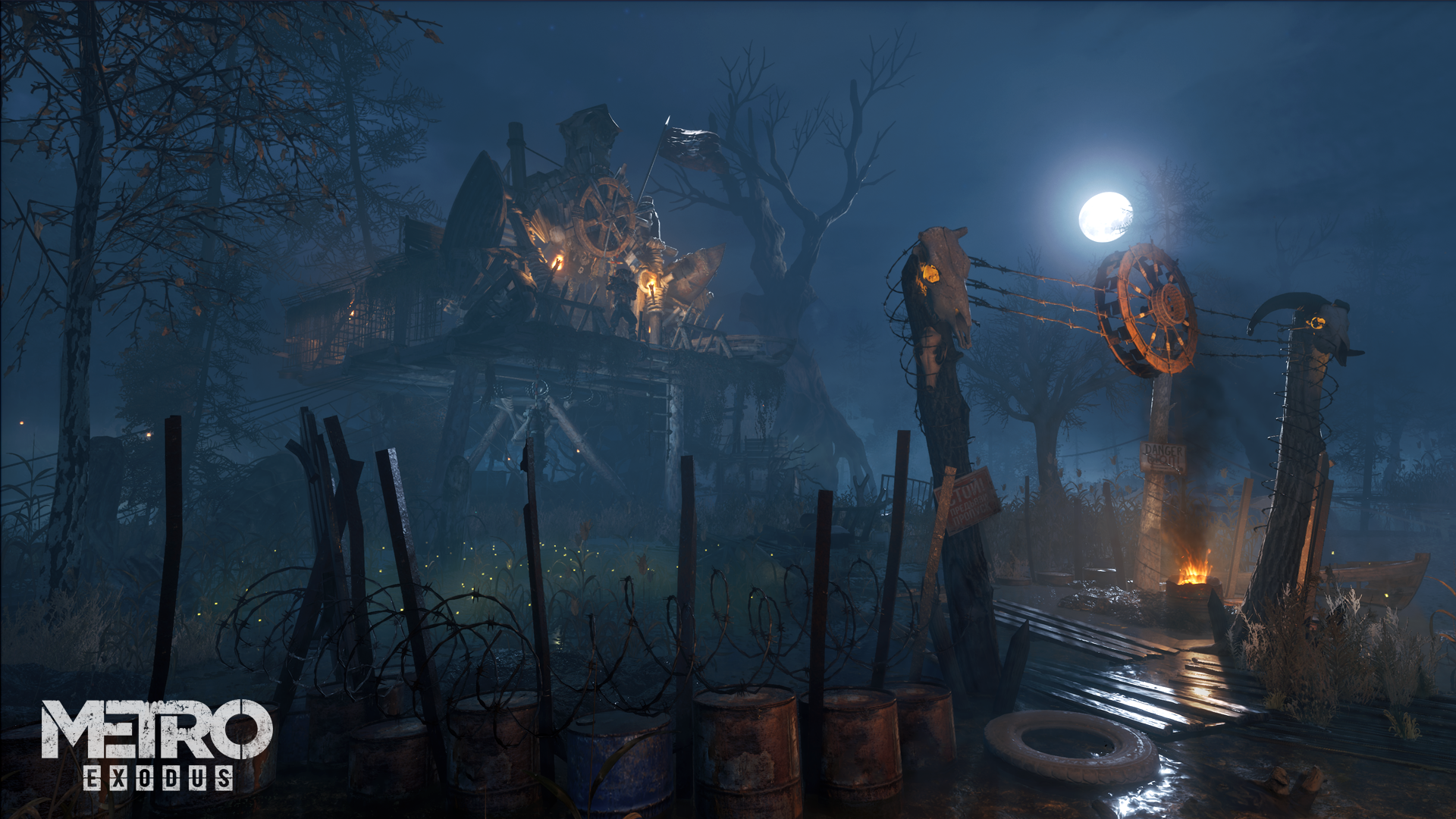 The news came like a bomb: the highly anticipated Metro Exodus, the 15 February is coming, it will be uexclusive to Epic Games Store, at least for digital sales. This was announced by Deep Silver, citing the excellent economic conditions offers from Epic shop, and in particular the percentage of higher sales granted to the devs, as the main reason for the choice made. Deep Silver also confirmed that i preorder and sales of Metro Exodus will soon be removed from Steam, but that preorder already paid will be respected. Who bought Metro on Steam you can use the game freely, and will have access to DLC and expansions in the future.

The choice has aroused discordant reactions. On the one hand, the economic conditions offered by Epic will allow Deep Silver to publish Metro Exodus ad a lower price, and at the same time earn more. The publisher he also added that he intends to use the extra income for invest further in franchise di Metro. Some players also took the ball for criticize Valve's policies, emphasizing that if the giant faced some of Steam's problems, such as review bombing, or offer better business conditions, developers would be less tempted to seek exclusivity elsewhere. Epic's strategy for its store has so far made abundant use of exclusive e free games.

Other fans, on the other hand, have been less satisfied, attacking Deep Silver e Metro for the choice of exclusivity. Valve itself issued a press release on the Steam page of the game, perhaps toned overly controversial, complaining about an "unjust" decision towards customers. Controversy or not, however, the game has changed track. It remains to be seen whether the choice will be a success or not.

Metro Exodus released the February 15 on PC, PS4 and Xbox One.

Free is Beautiful - The Spectrum Retreat