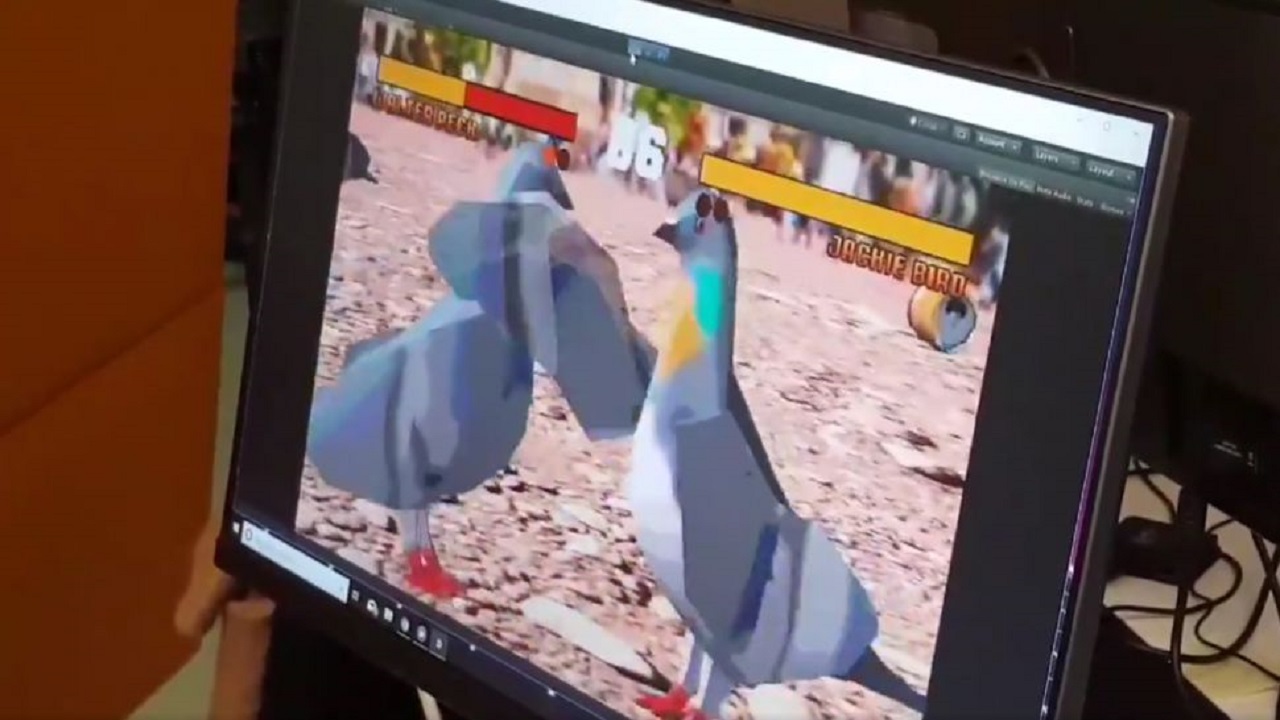 Developers of Untold Stories, NOCODE, have made a prototype pigeon fighting game, and now they want to see it come to life. Pekken it's a fighting game that sees two pigeons fighting each other. Perhaps relaxing during a break from the development of Observation, the upcoming sci-fi thriller of NoCode, McKellan showed Pekken's filming on Twitter, saying:

I made a pigeon-themed brawler, in the style of PS1 called Pekken this weekend. I'm thinking about crossover opportunities with Hatoful Boyfriend.

In the movie, we can see coarsely modeled pigeons called "Jackie Bird" and "Walter Peck" slapping each other with their wings.

McKellan has promised that if the video arrives at 10.000 retweet NoCode will turn Pekken into a complete game. I do not know about you but I've already retweeted it.

Piermatteo Bruno - 25 September 2020
The lore of Fall Guys, the successful battle royale developed by Mediatonic, has always been dark and unhappy in contrast to the ...

The open beta of tropico 6 on Pc limited time.