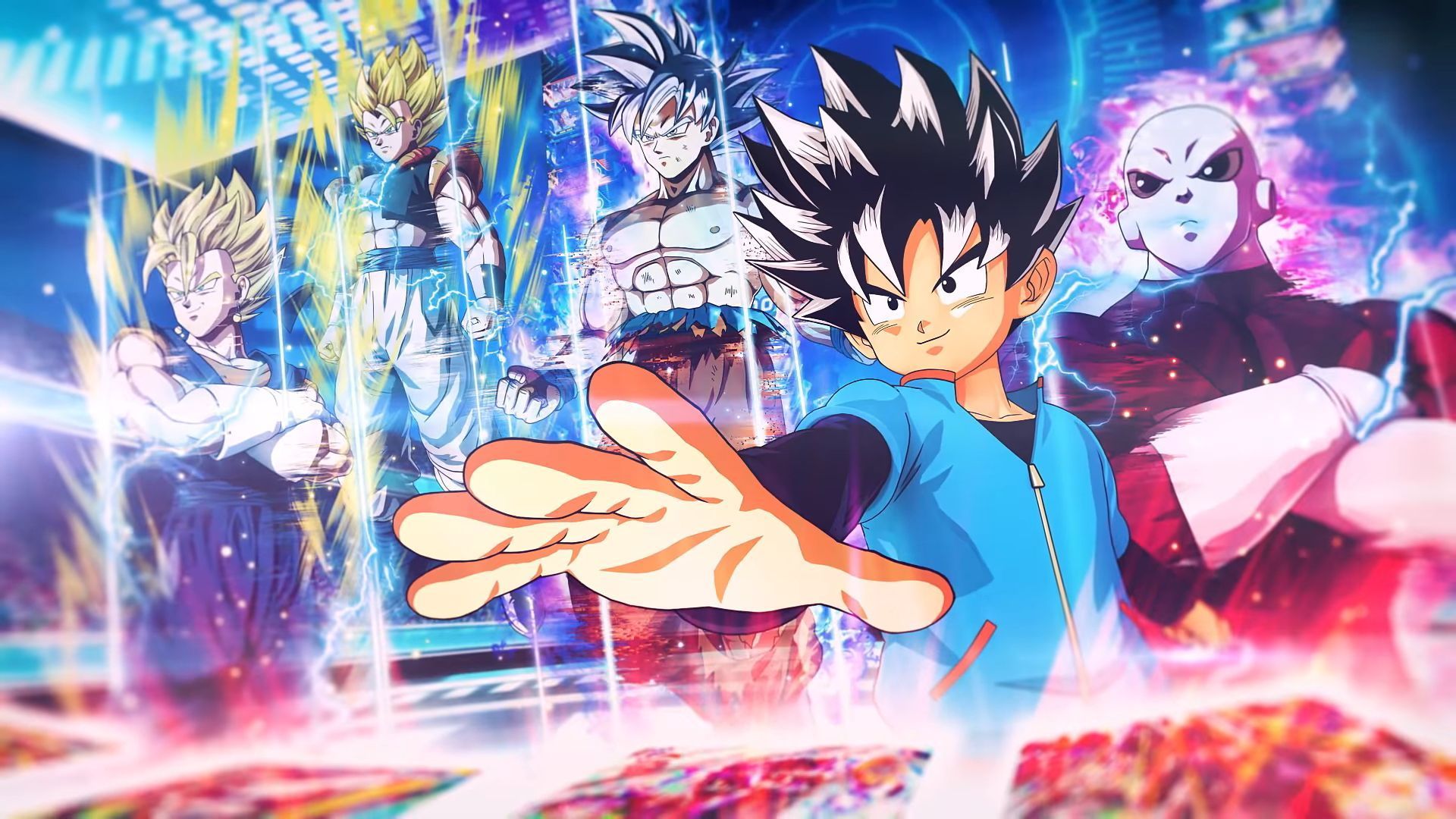 The world created more than 30 years ago by Akira Toriyama does not seem to end, with manga, anime and new games for Dragon Ball. Bandai Namco has just in these hours announced the arrival of Super Dragon Ball Heroes: World Mission in the West.

The gameplay of the game, as you can guess from the launch trailer, will be based on virtual cards with which you will be able to summon the most famous and powerful Dragon Ball fighters.

Inside they will be available 1.160 cards of the series, with approx 350 characters, transformations never seen before and a new character designed by Toyotaro. During the course of history we will be playing the role of Beat, a boy who aims to become the champion in this card game, until his world and that of Dragon Ball merge to fight a common enemy.

Ghostbusters The Videogame will have a remastered