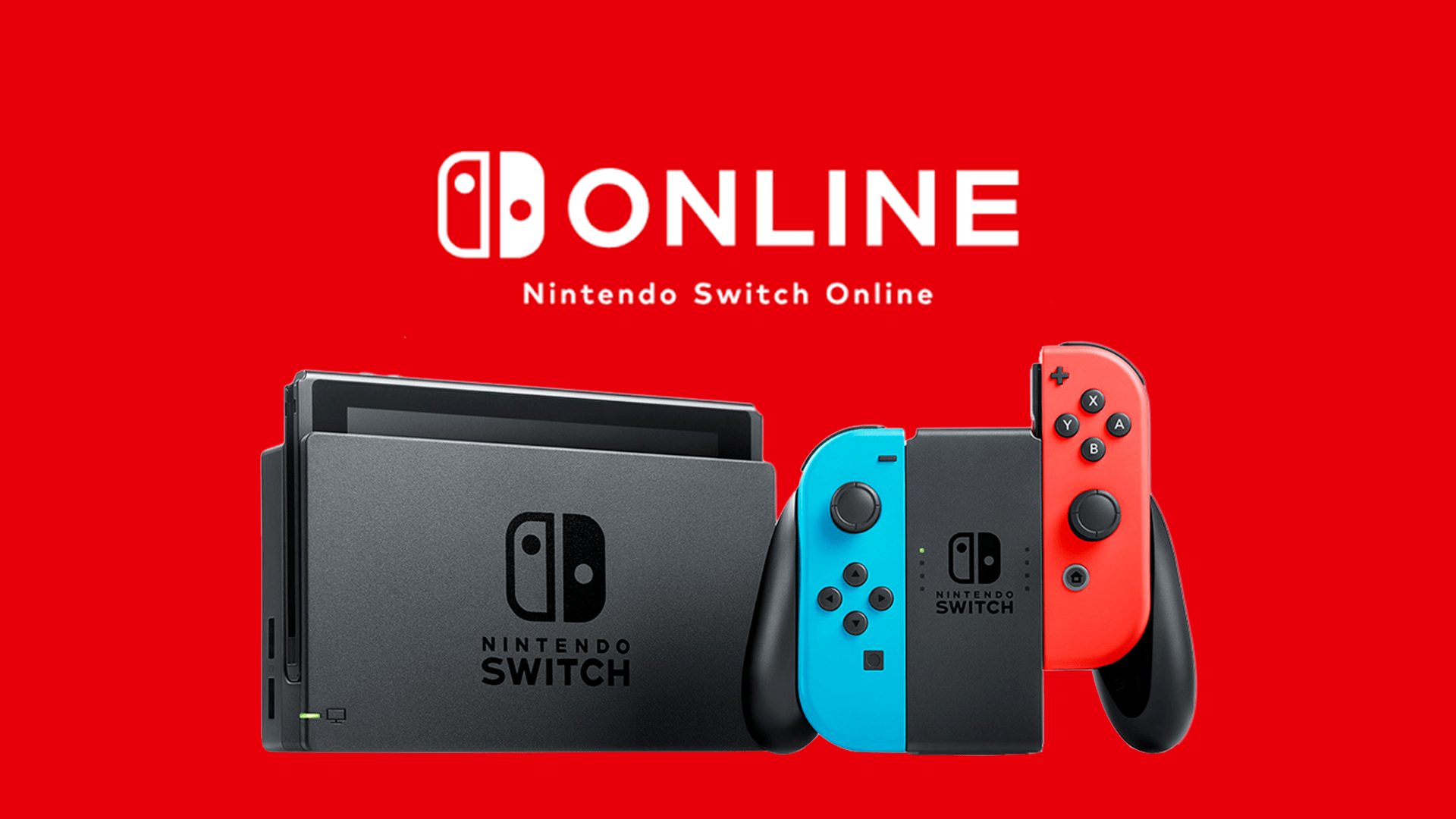 Il Nintendo Switch Online is the subscription service that the Japanese company offers on its hybrid console. Among the various things, one of the features of this service is the possibility of having a periodically updated catalog of NES titles to play when you want, but maybe in the future we will also have something else.

As reported by a dataminer, some strings of code from the Nintendo Switch Online app are reported SNES titles, so far never mentioned by Nintendo.

The games currently discovered are as follows:

But that's not all: in these hours, in fact, the presence of four types of emulators, Namely Kachikachi (also present in the NES Classic), Canoe (used in the SNES Classic), Hiyoko e Count. If for the first one its use is taken for granted and the second could refer to the arrival of the aforementioned SNES games, totally unknown are Hiyoko and Count.

Perhaps they refer to the future arrival of games N64 e GameCube, or more likely than games GameBoy e GameBoy Advance. At the moment, however, there is no official information and we just have to wait for new good from Nintendo, perhaps in the long-awaited Direct of January.