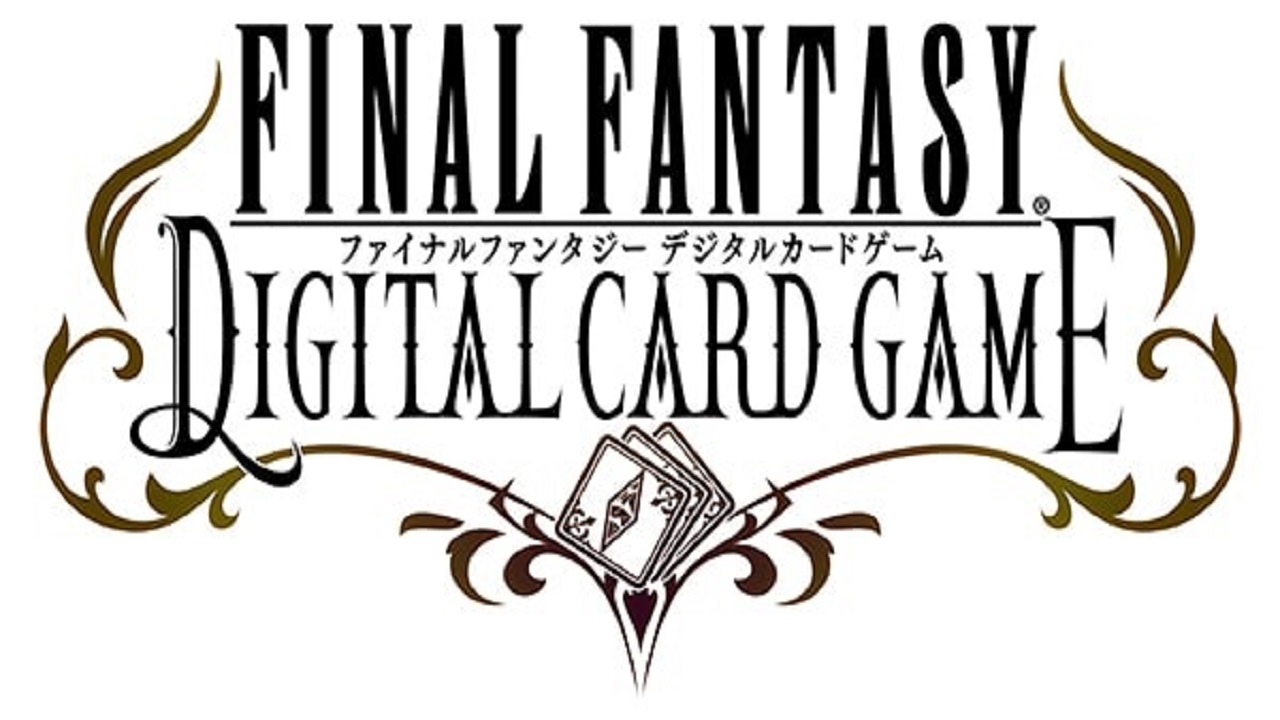 Square Enix, after creating a card game dedicated to Dragon Quest, titled Dragon Quest Rivals, in the style of Hearthstone and Shadowverse, has announced that also the series of final Fantasy will have his digital card game.

In Final Fantasy Digital Card Game you can create decks composed of various characters from the series of Final Fantasy in the form of pixel art.

A closed beta test will be run, from the 18 January 2019 to the 25 January and, in case you understand something Japanese, you can register at following link.

Final Fantasy Digital Game Card will be released in Japan in the 2019 for PC, iOS and Android. We await news about a publication also from us in Europe.