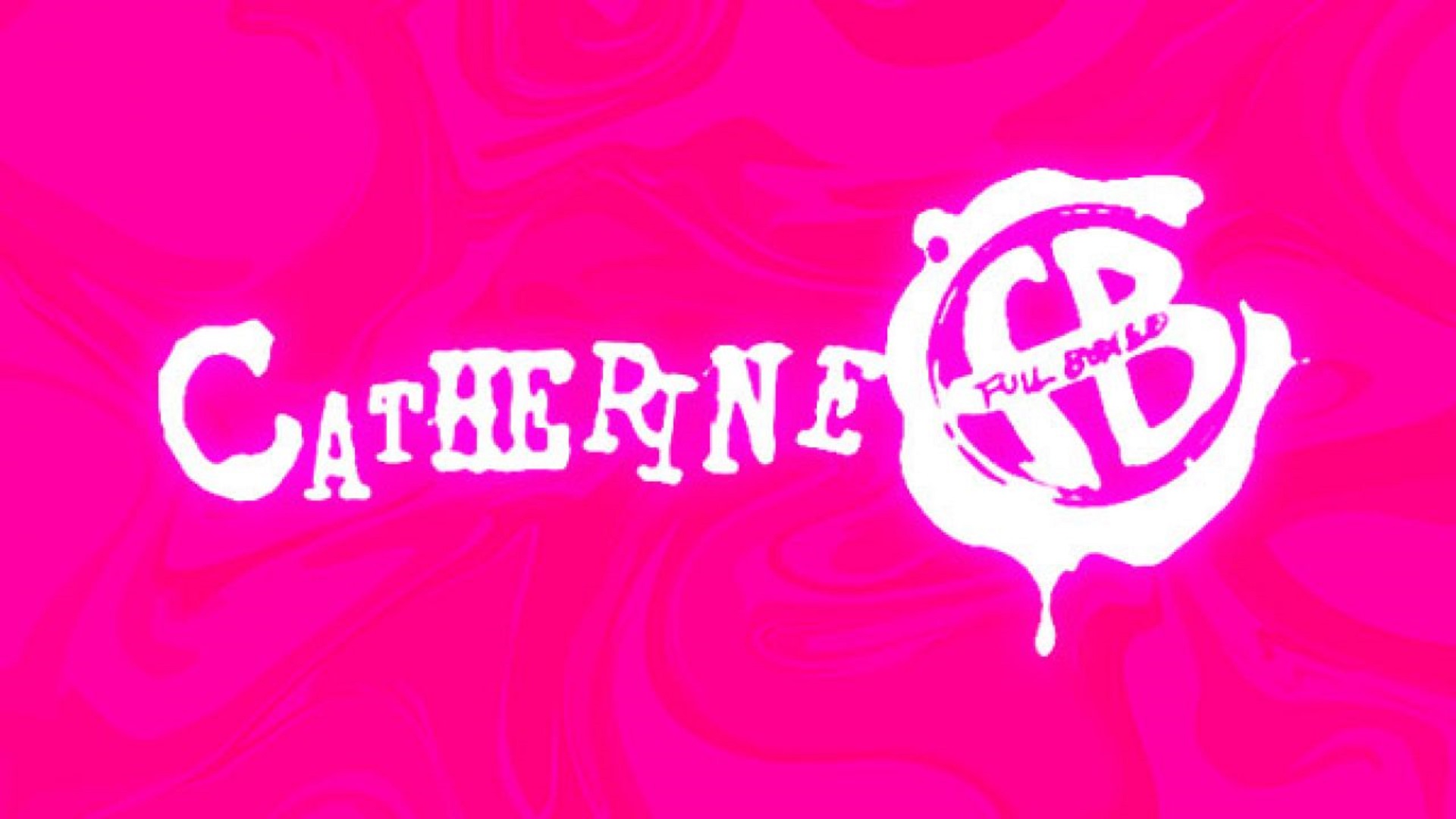 An image published on the Steam forum of Bayonetta seems to suggest Catherine's arrival on PC. And the image in question is simply a sheep. But let's go with order.

The image of the sheep is closely linked to the title of Atlus. Without spoiling too much, the characters in the game are often depicted as sheep in the dream world where the puzzle sections of the game take place.

With Catherine: Full Body coming to the West, it would make sense for Sega to take the game to the PC. The Full Body edition includes extra content not present in the 2011 game published on PlayStation 3 e Xbox 360, also including a third love route.

For some reason, Sega likes to suggest PC porting using other existing porting. When Vanquish, the shooter Platinum Games directed by Shinji Mikami, it was announced for PC, Sega has hidden a small avatar of the protagonist in a Bayonetta update.

If Catherine were to arrive on PC then maybe even other titles of Atlus, such as Persona 5 or its various spinoffs, could be questioned.

Andrea Schietroma - June 14 2021
After about a year of exclusivity on Google Stadia, Orcs Must Die! 3 is preparing to land on all other platforms starting ...
News

Andrea Schietroma - June 13 2021
During the Xbox & Bethesda E3 conference it was announced that Yakuza Like a Dragon has officially joined the catalog ...