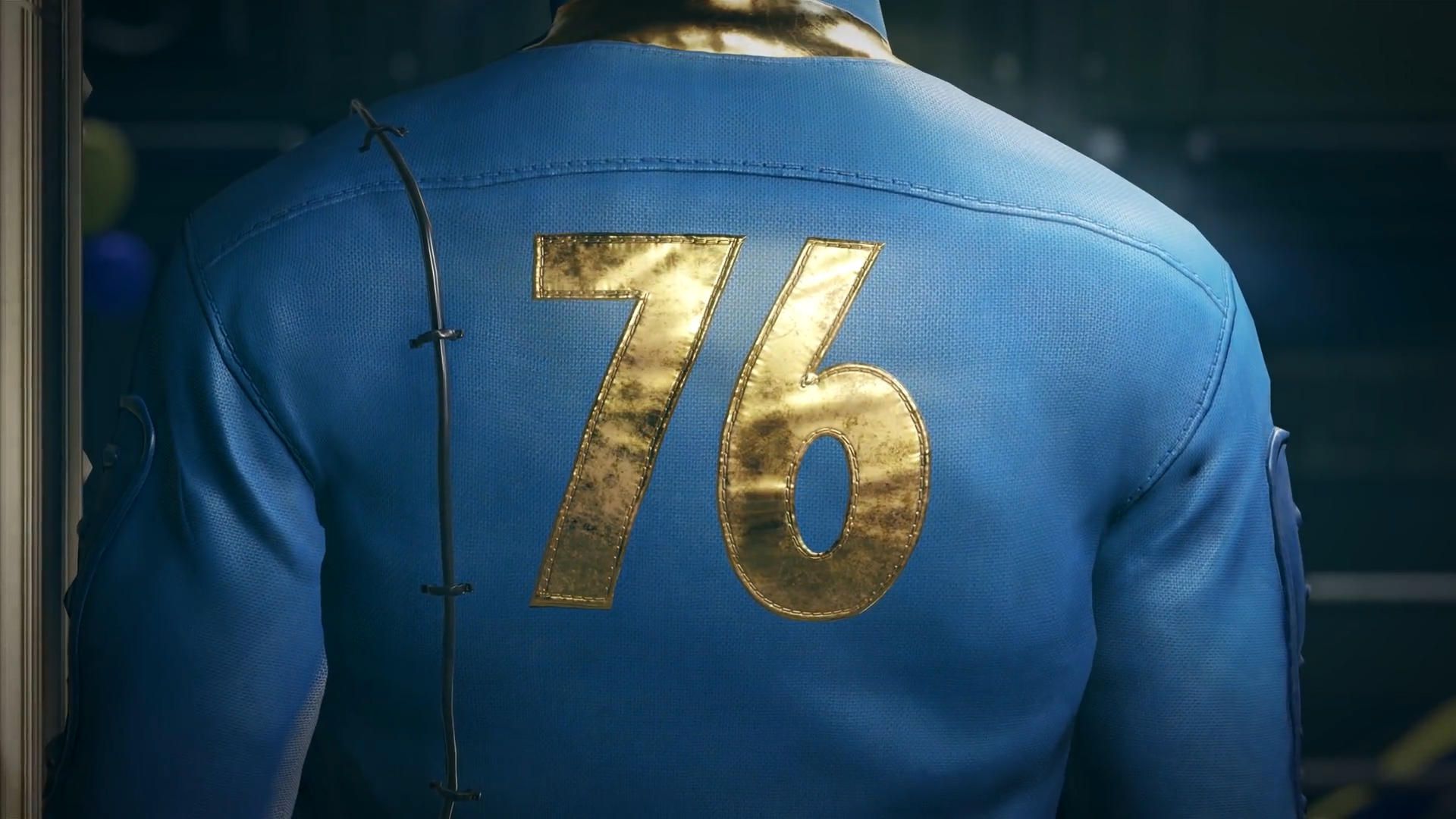 "Il matrimonio del Secolo", as the one between Fedez and Ferragni has been defined, but perhaps there is another one that should be remembered for originality (and it is also closer to us common mortals).

A couple has indeed decided to get married in Fallout 76, the title Bethesda that has made so much to discuss for the numerous presence of bugs and the general experience not optimal.

As you can see from the post, the couple decided to celebrate the wedding as a real ceremony, with lots of priest, wedding rings and party for the guests:

And so we got married in Fallout 76. A friend of ours in the game married us in the Holy Mothman temple, after I received the proposal. The whole event and the wedding rings were sponsored by Nuca Cola. We also did a fun underwater afterparty.

The couple was actually already married but, as told, the two had only signed the documents without having a real celebration, which they could now do in Fallout 76.

As they say in these cases, they lived happily and bombarded.

Pokémon Masters - here are all the details of the title for iOS ...