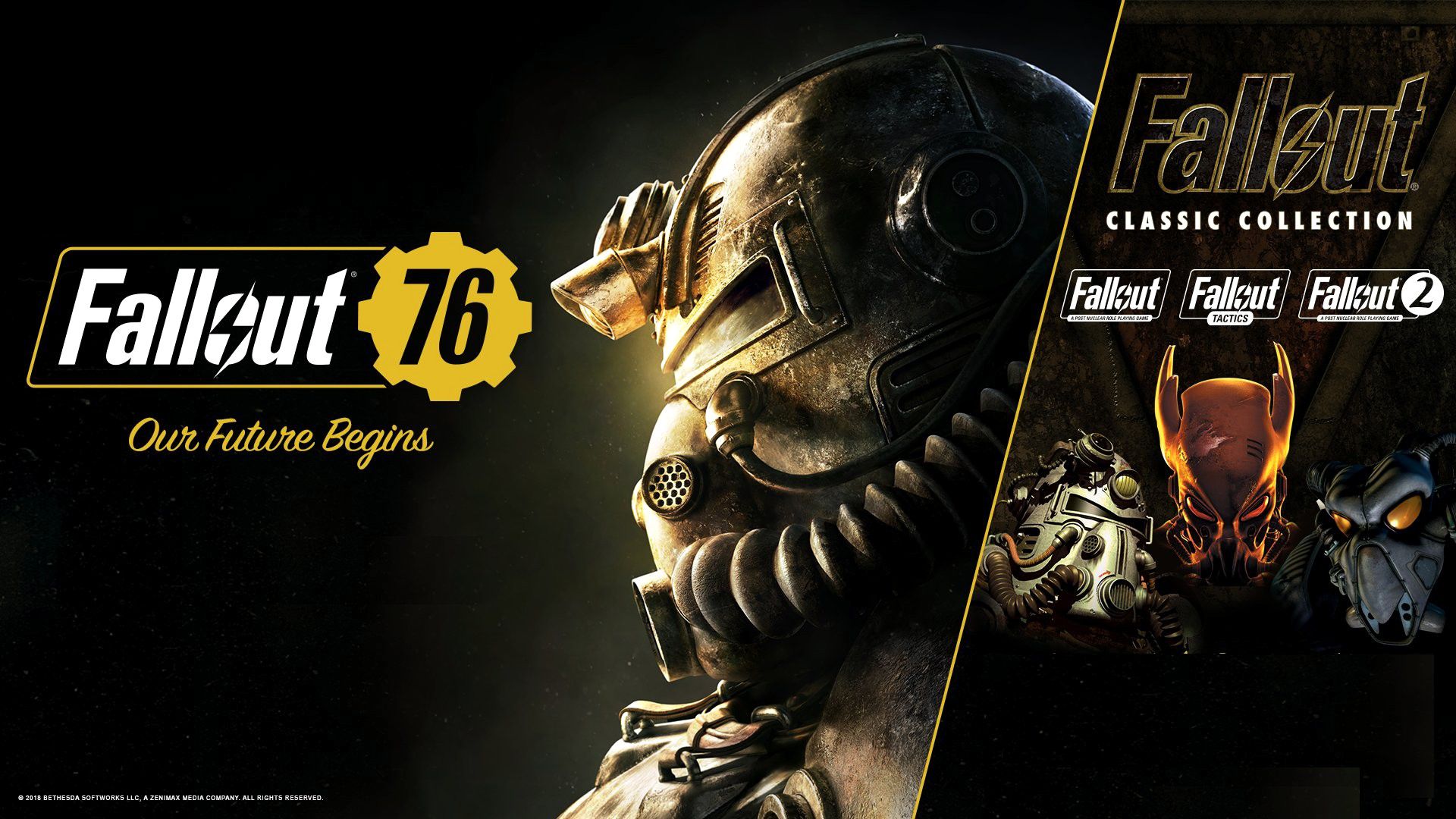 The debut of Fallout 76 it was somewhat shaky. Not only did the game receive a lot of negative reviews, but some fans were so angry about the Collector Edition handbag scandal (which was instead of nylon cloth) that they contacted a law firm to initiate a collective lawsuit.

To date, Fallout 76 is not yet a totally stable experience. For example, the nuke codes needed to launch an atomic bomb, available from within the game map, have been temporarily blocked.

Bethesda he hopes to turn the game anyway. The company released a series of corrective patches in December and doubled its commitment to improving the game in a recent one post on the blog. According to Bethesda, Fallout 76 will soon have new missions, weekly events, Vault openings, a new PvP mode, the long-awaited player shops and much more. Unfortunately we have no other details about the publication of these improvements so we just have to wait.

Activision will close the historic Blizzard offices in Versailles