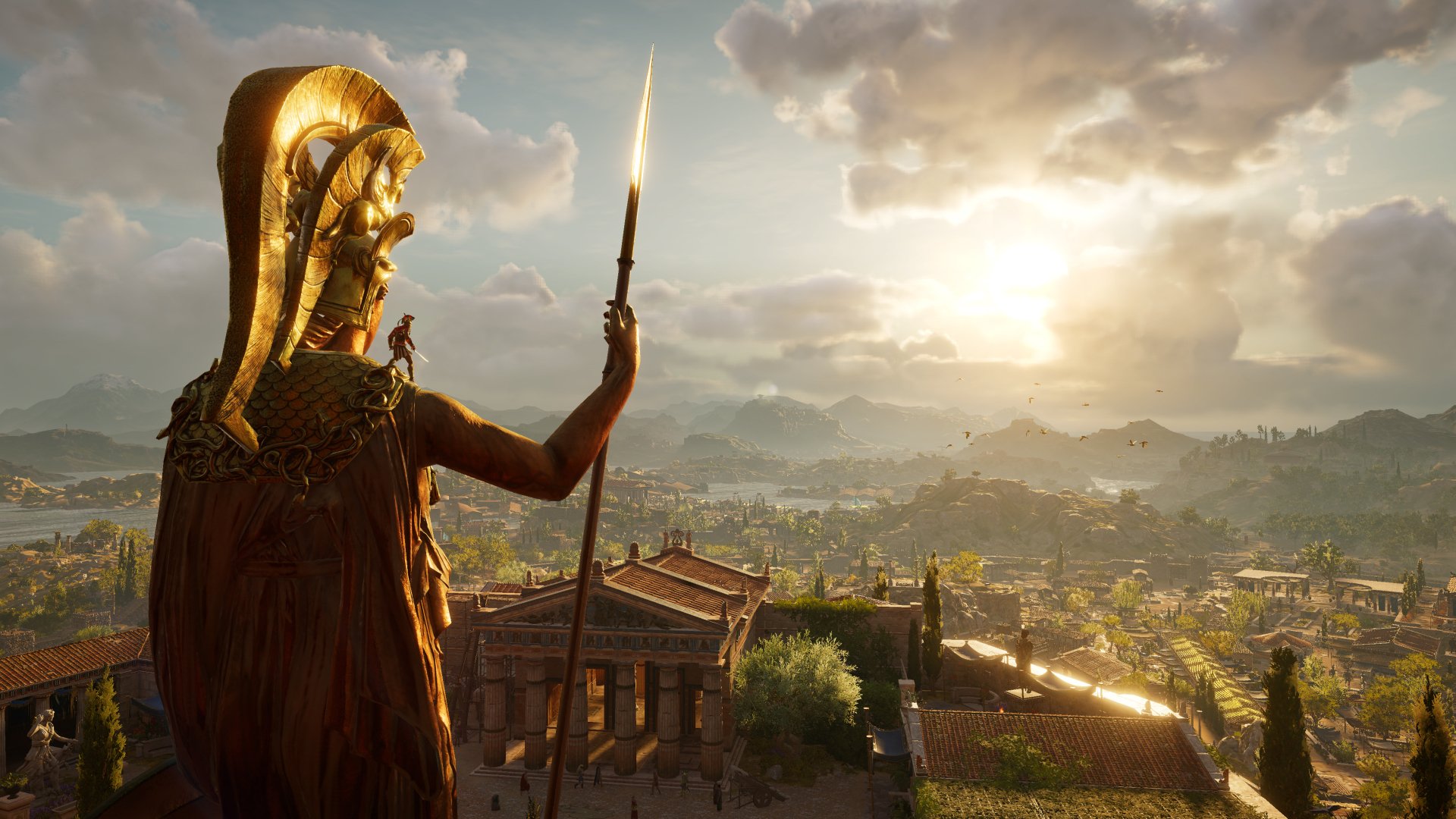 The saga of Assassin’s Creed has resumed success in criticism from Origins first and then Odyssey, despite the evolution of the brand has led Ubisoft to get away from the old chapters.

Currently we do not have official information about a new chapter in the series but the insider AnonymousLeaker2020, its Reddit, stated that in 2020 we will have a new chapter set in ancient Rome is called Assassin's Creed Adder.

The protagonist of the game should be Aya, with the adventures during the 14 years of activity in Rome for the reconstruction of his Assassins' Guild. The title would be in development at the Ubisoft Montreal and Quebec studios and there would also be the return of Melissa MacCoubrey, the narrative director of Odyssey. As for the game mechanics we should have something more like what we saw in Brotherhood, with a story that will also see Bayek (the protagonist of Origins) interpretable in some specific missions of the single player.

Obviously this information is all rumor and can not be taken for officers. Before we can begin to fantasize about going back to Rome it will be better to wait for news on this presumed one Assassin’s Creed Adder from Ubisoft.

Nioh 2, Team Ninja announced that the game is ...