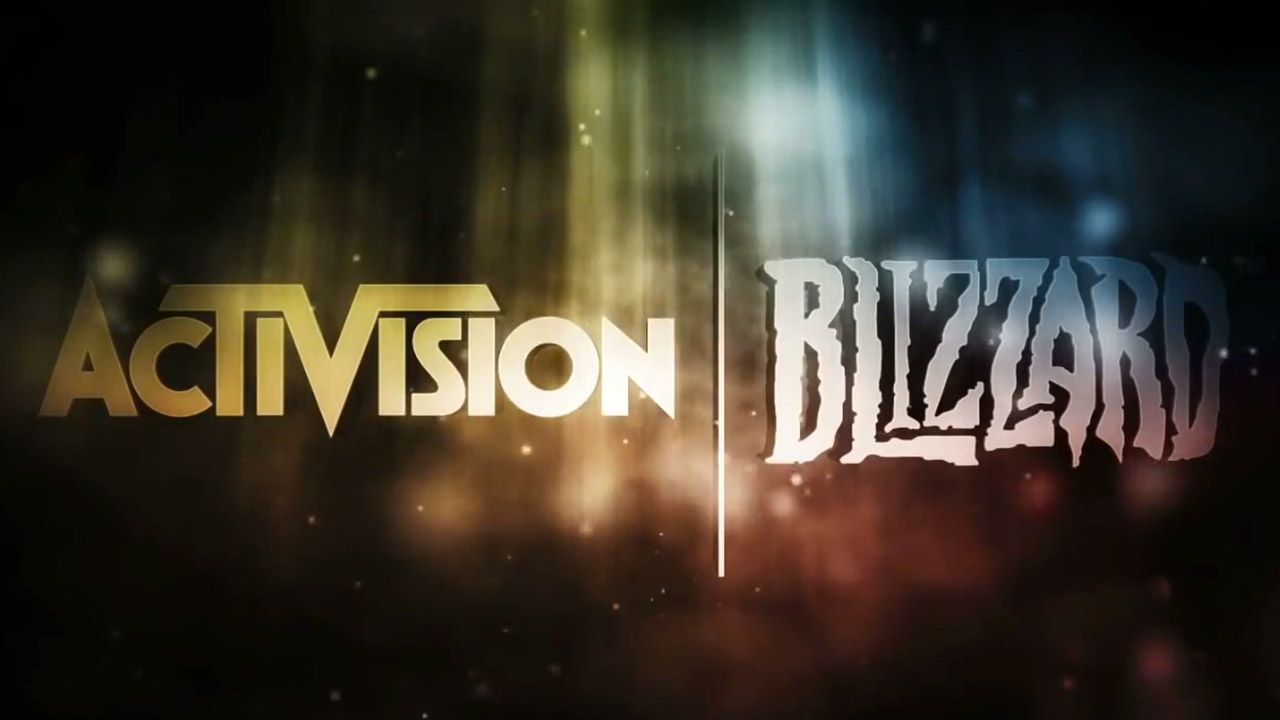 The 2019 for Activision Blizzard it starts just as it was, with revolutions that are annoying their fans but also the same employees,it.

According to reports from the journalists of the CNBC in fact the current CFO (chief financial officer), Spencer Neumann, will soon be fired to make room for Dennis Durkin. There are no official reasons for this provision, but the decrease in 26% of the value of the shares in the 2018 they could have affected.

To those who were already thinking that the poor Neumann will therefore remain without work and that his 2019 has started in the worst way, we invite you not to worry: the still shortly CFO of Activision in fact would already be in negotiation with Netflix to take on the role of financial director. An area in which Neumann is not entirely a stranger having worked in Disney in the past.

The revolution in Activision Blizzard therefore it continues, with an uncertain future but which will have to be evaluated in the medium and long term.

The ID exchange of the PlayStation Network is creating serious problems ...