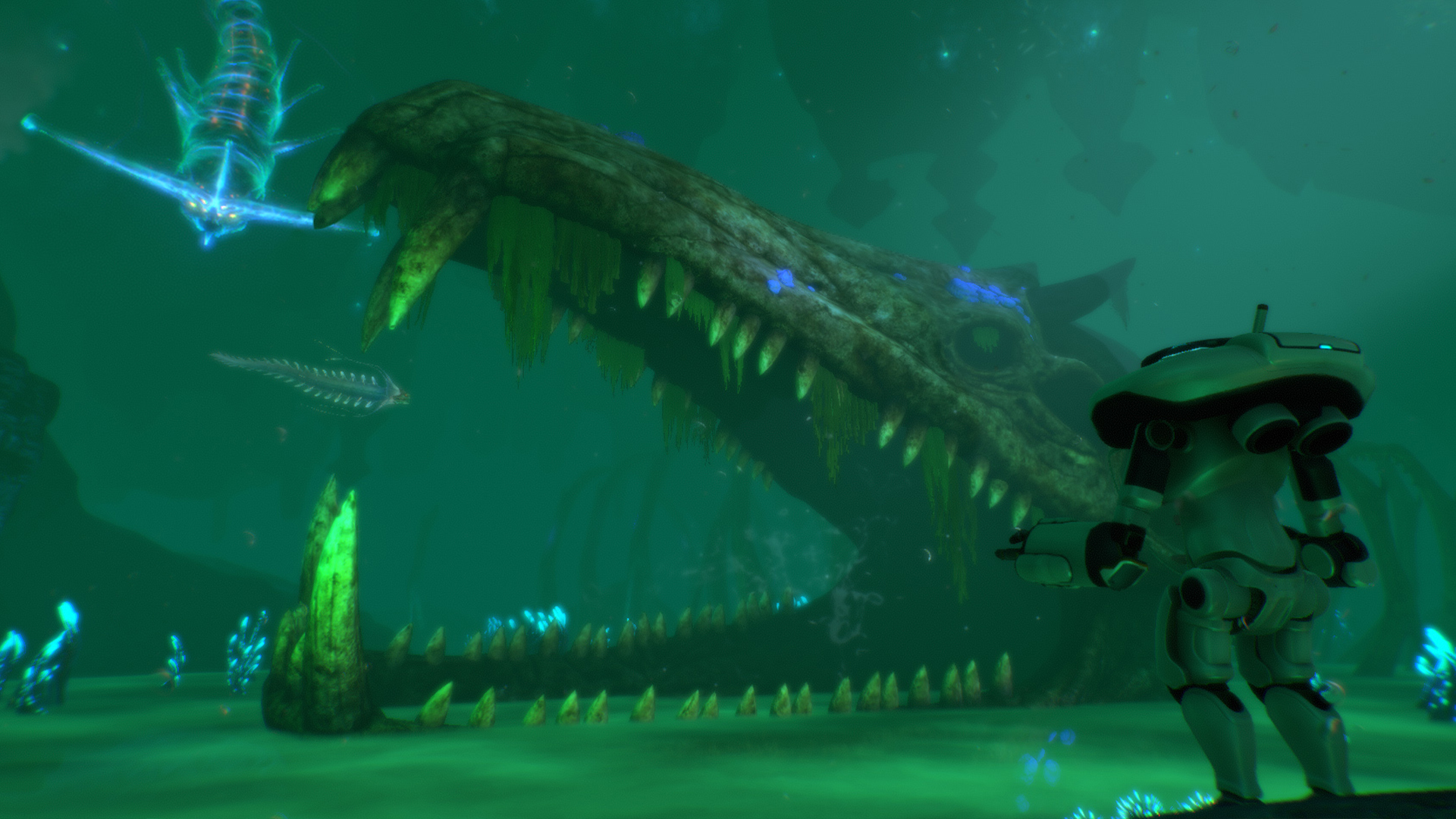 Subnautica, the underwater survival game by Unknown Worlds Entertainment, is available for free download on the Epic Games Store, and once downloaded, it will remain yours forever.

The game, appreciated by critics and known for design cured and disturbing, 23 January 2018 is released, and at the moment it costs €20,99 on Steam. Despite some scandals he suffered in the past, like the sound designer firing due to a series of racist and misogynist tweets, Subnautica remains one of the best new arrivals of the 2018.
The management of Epic Games Store, the aspiring competitor of the Valve platform, has pledged to offer a free game on its store every two weeks, in an attempt to increase traffic on its gaming service. For the same purpose, Epic Games Store offers a higher percentage to videogame houses than the one available on Steam (88% of profits, instead of 70%).

Subnautica it will remain downloadable for free up to 27 December 2018, and if you have an account on the Epic Games Store, you can win it here.

Hokuto ga Gotoku shows himself again with another trailer