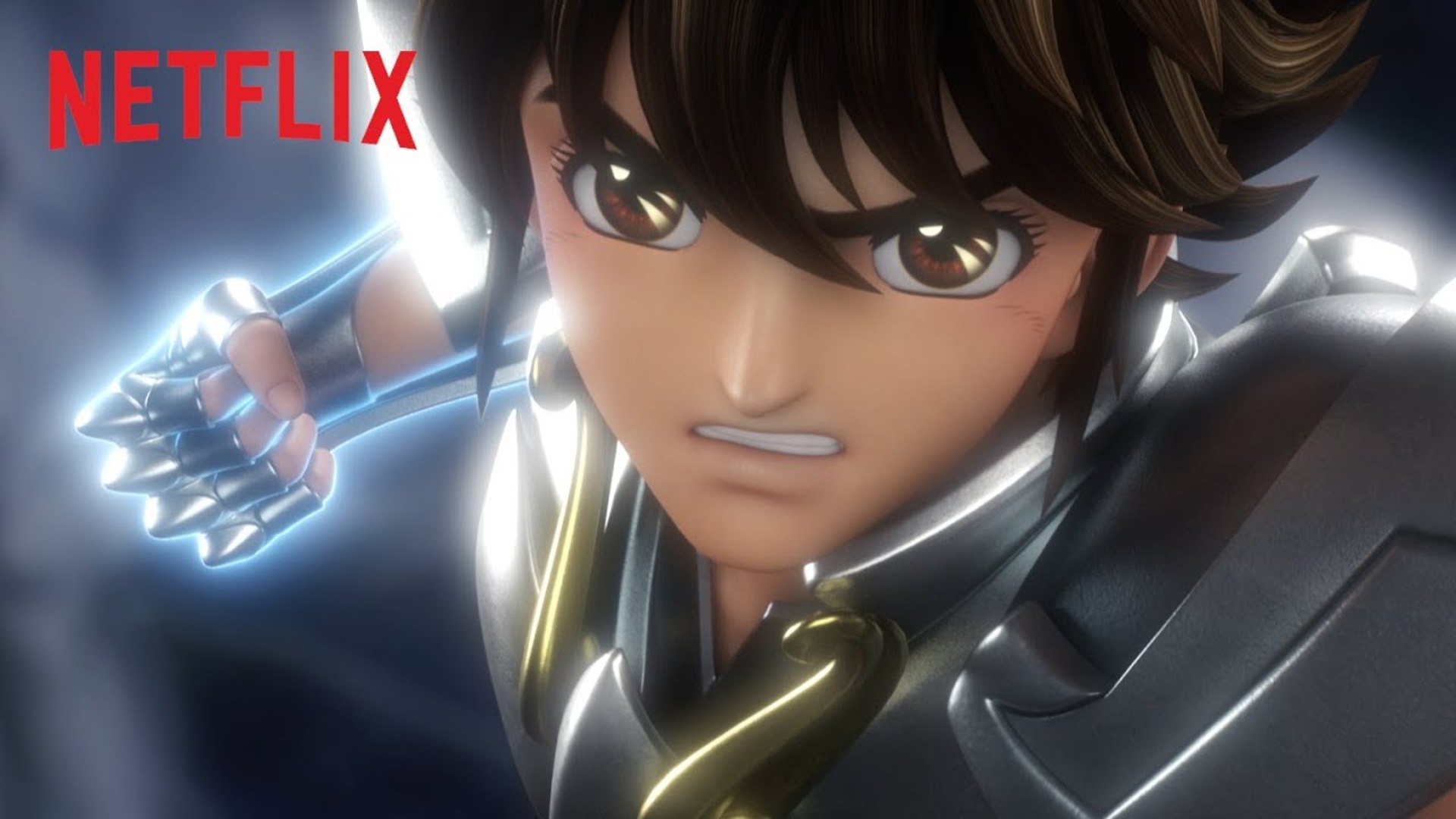 Netflix has a few days ago announced its new animated series dedicated to Knights of the Zodiac is Saint Seiya. All very nice, if it were not for a graphic quality that does not seem to cry to the miracle but, above all, for a choice that has made fans of the manga and the anime

Andromeda, one of the knights, in this remake it is indeed a woman. That the original was not the best of masculinity is established, but from here to totally change the sex does not seem to have been a good idea given the discontent that has been unleashed on the web. 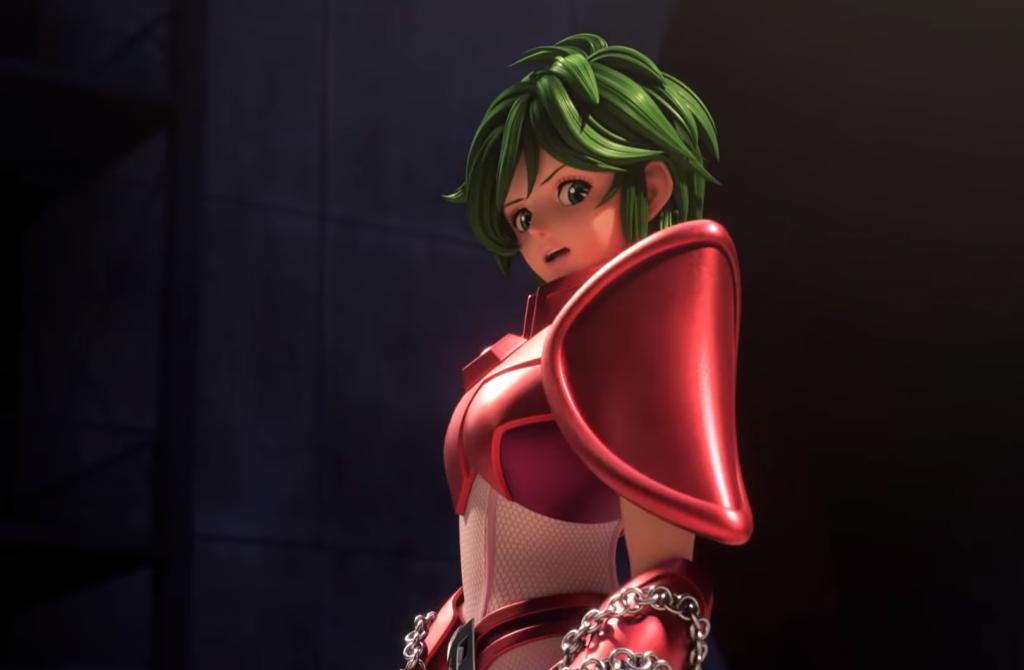 To justify this choice is the same manufacturer of the series, Eugene Son:

The fact that all the Bronze Horsemen of which Pegasus is a part of men worried me. Thirty years ago it was normal to see a group of boys fighting to save the world without girls around. Today the world has changed. Normality is to see boys and girls working side by side. Thirty years ago, seeing women kicking and punching was not something conceivable. But today it is not the same.

The concept behind Andromeda will not change. She uses chains to defend herself and her friends, something she has learned from her super-protective brother, who has also taught her to fight.

I hope you'll want to look the same when the series is available and get an idea. I know that many of you already hate it. I understand that and I appreciate your passion for Seiya. But this is what I will do.

Understandable justifications, but which have not calmed the waters: in fact, there are many fans who do not accept this change anyway, emphasizing that already in the original manga / anime there were many female warriors and that could be emphasized, without going to upset one of the most loved and important of Saint Seya.

A really risky choice, which certainly will not affect the younger ones who will enjoy themselves Saint Seiya: Knights of the Zodiac without any prejudice. A far more difficult task will be to convince and be appreciated by longtime fans.

Nicolae Locatelli - October 28, 2020
Assassin's Creed, after the short film period, is ready to land on the small screen thanks to Netflix. The streaming platform announced that it is ...

Sony is no longer in the portable console market

The Division 2 can be purchased on the Epic Games Store at a ...