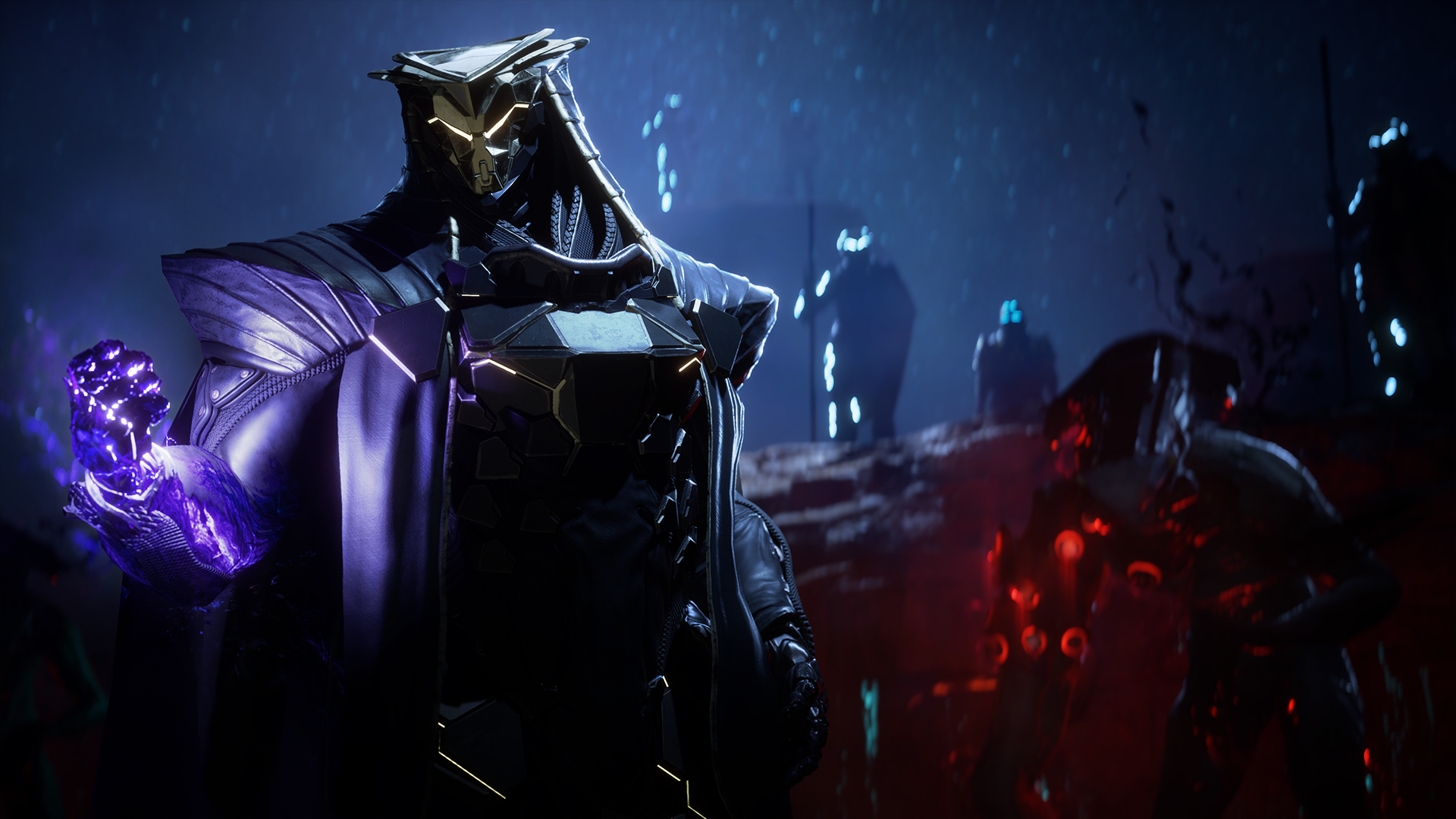 The alpha closed by yesterday ended yesterday Anthem, the multiplayer shooter signed by BioWare, whose arrival is scheduled for late February. If you failed to get an invite for participate in the closed alpha, but you want take away your curiosity to try the game before the release, do not worry: BioWare has indeed confirmed that it will hold an open beta di Anthem at the beginning of February.

To be precise, beta will start Friday 1 February, and will be active until Sunday 3 February. For those who pre-ordered the game, the same beta will also be available in advance, in the weekend between 25 and 27 January. BioWare is undoubtedly entering into unexplored waters with Anthem, detaching itself from its tradition of single player videogames in which it is history to make from mistress. However, the beta (which BioWare defines a demo) will not be focused on search for feedback from the players, but it is thought of as one demonstration of the potential of the game, which in the meantime has also received a new trailer.
The beta will not be accessible on PlayStation 4, except for those who have pre-ordered the game.

Anthem February 21 will arrive on Xbox One, PlayStation 4, and on PC through Origin.

Destiny 2 renounces the terror and jumps on the Halloween party

Xbox One X gives life to some Xbox 360 titles