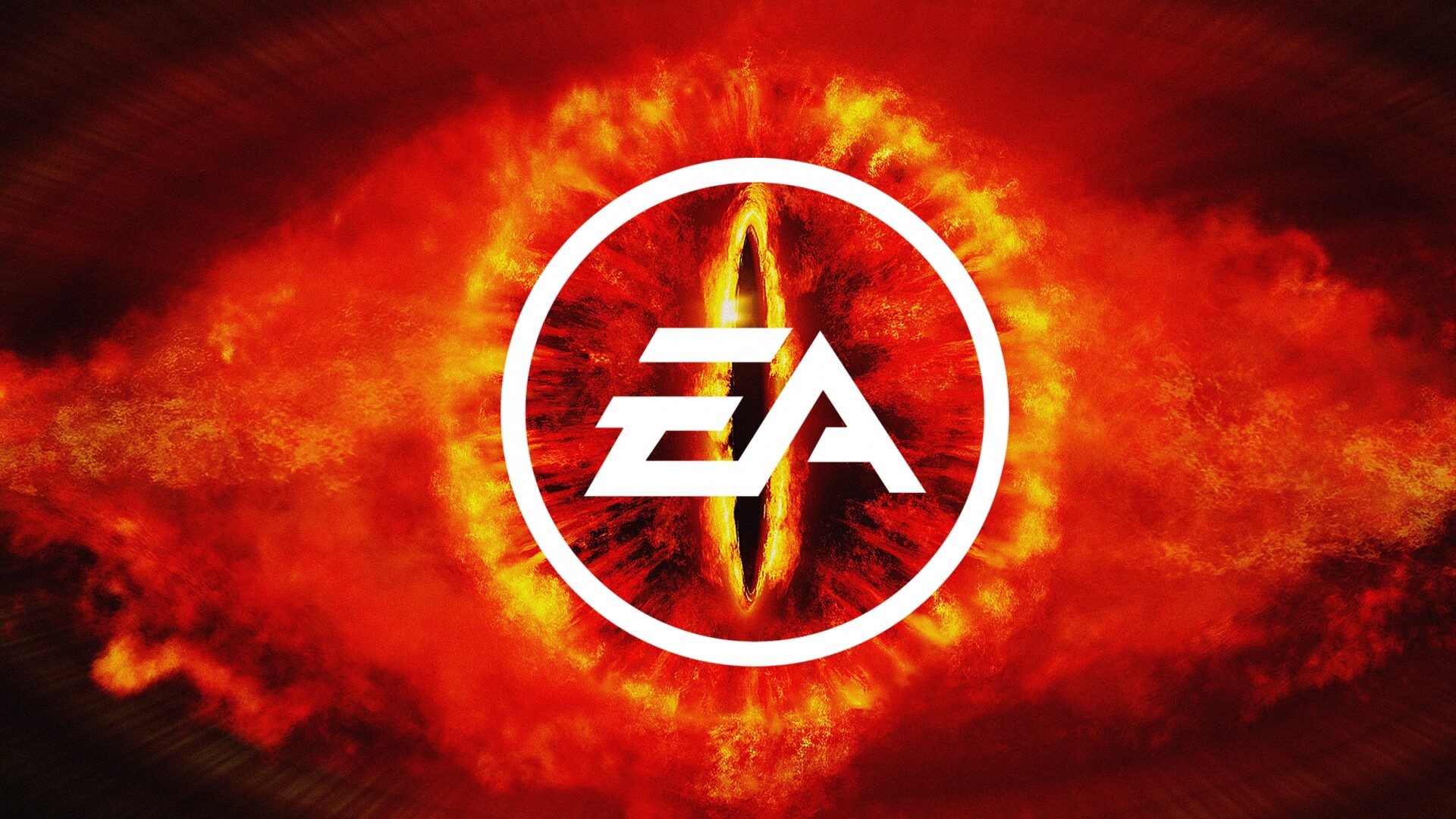 It really happened. In Ireland, a senior director of EA was fired for having said, we quote, of not wanting to "bring out the pisell * and put it on the table to see who has it bigger". The victim, Philippe Grenet, he was framed by the spy of the person with whom he spoke, a (infamous) woman whose name we do not know. The latter, strongly indignant, terminated the conversation and immediately reported the fact, leading to the incineration of Grenet.

Grenet, in front of the court, defended himself by saying that his statement did not want to reveal the intention of wanting to "compare the length of his penis", but "not wanting to start a competition" with the person he was referring to. Which is the universal meaning of that saying.
Not only (and here comes the beauty). Philippe also claims that the colleague he was talking to is certainly moved by bad faith, being a candidate (losing) for the position he currently holds. "He always showed a negative attitude and diminished my role as his manager."

EA's attorney declares that, since Grenet has admitted the fact, it is the company's right to be able to terminate its contract. Obviously, however, the court thinks otherwise, preventing it EA to appoint someone else to the former role of Grenet until the matter is resolved, with the case going on next week. How will it end ?!

The new Dragon Ball Super movie shows up in the first ...