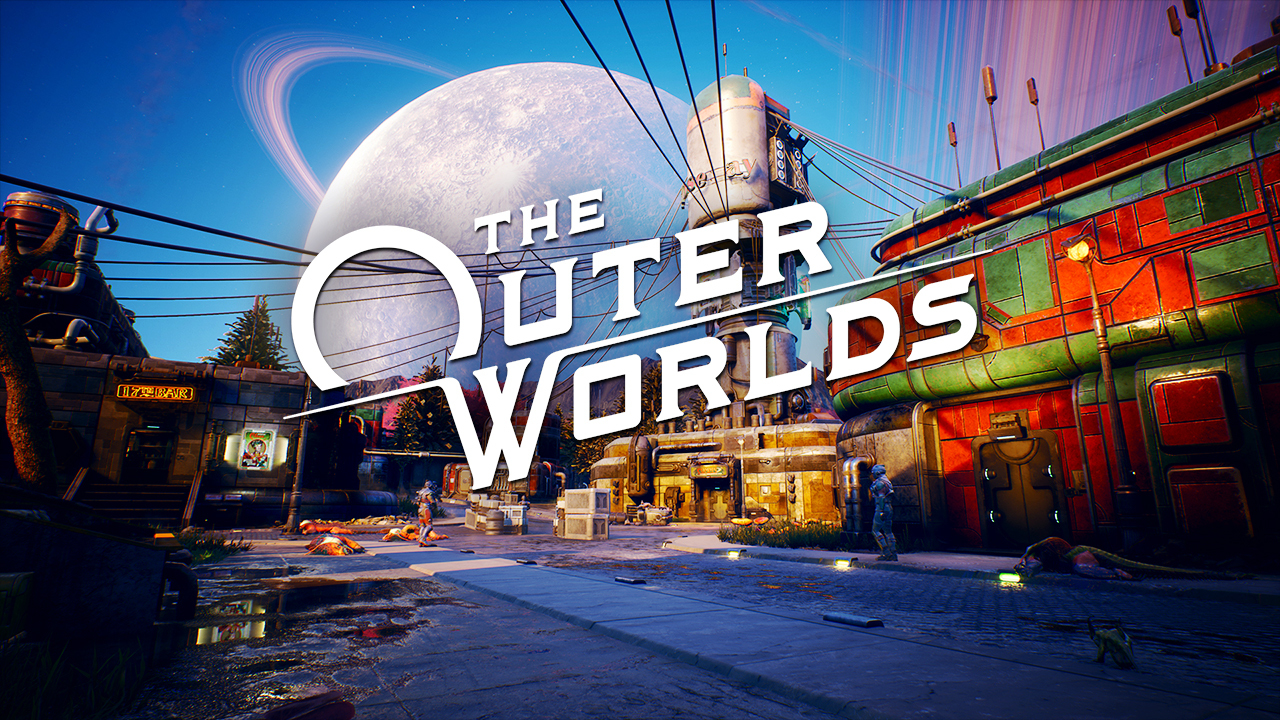 After the announcement occurred during i The Game Awards 2018, the first gameplay video of the new role-playing game, developed by the Obsidian Entertainment, The Outer Worlds.

The Outer Worlds was created under the guidance of the authors of the first two, classics, Fallout. The title looks like a real spiritual following of the much appreciated Fallout: New Vegas (developed in 2010 by the same Obsidian) in a more sci-fi and ironic sauce.

The video above shows some stages of play characterized by:

The release date of The Outer Worlds has not yet been set, but the arrival of the title is expected for the 2019 on PC, PS4 and Xbox One.

Andrea Schietroma - June 15 2021
Piranha Bytes, the German software house responsible for some cornerstones of the RPG genre such as Gothic and Risen, has officially announced ELEX II, the sequel to their ...
News

Piermatteo Bruno - June 15 2021
Nvidia has announced, through a FAQ page on their official website, that starting from August 31, 2021, the company will stop ...

The Kingdom Hearts saga arrives on PC via Epic Games ...