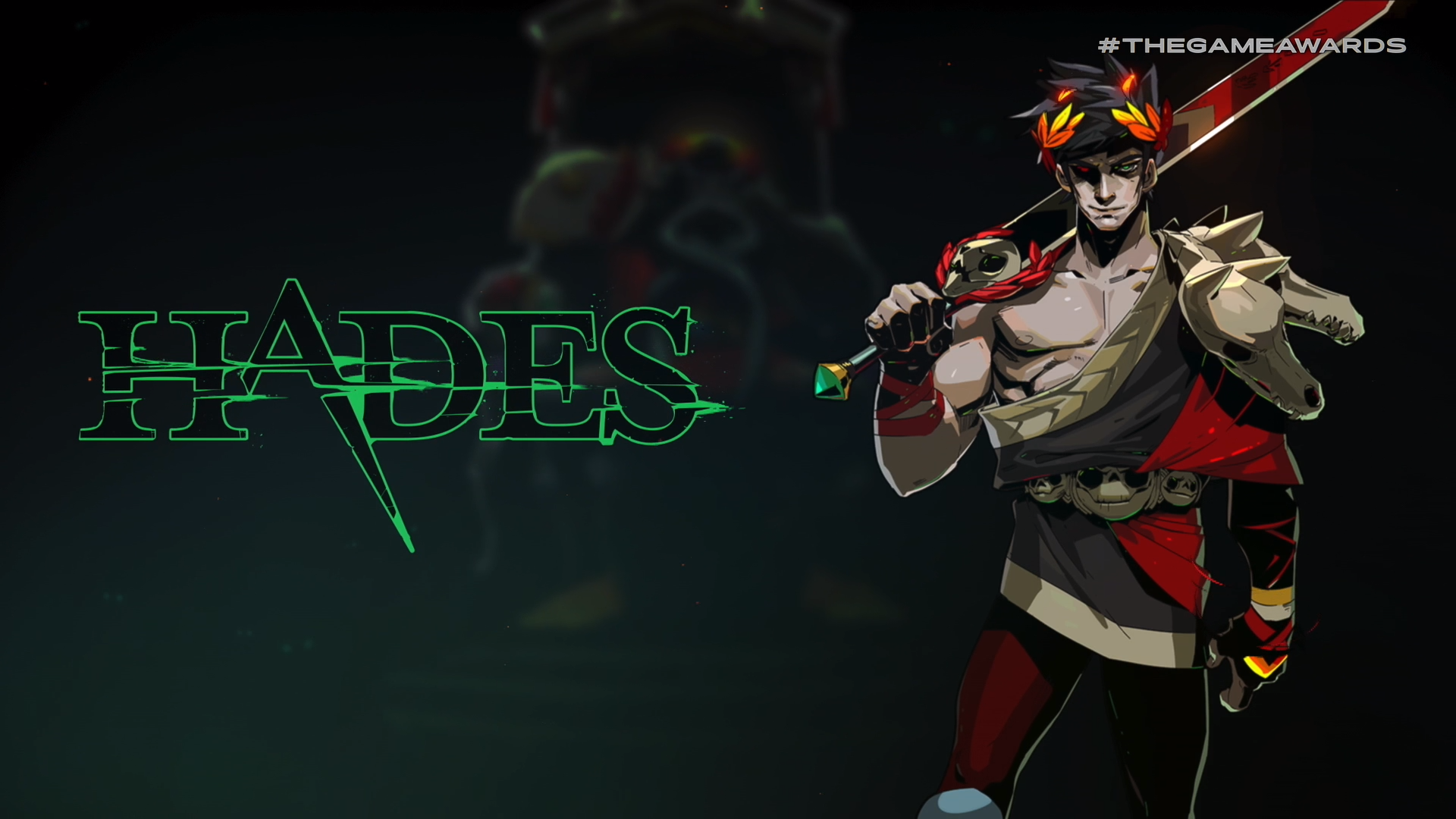 It is a dungeon crawler with the famous artistic style of the software house. The game was revealed at the Game Awards and is available for purchase at 20 euros ... but not on Steam!

The game is set in the underworld of the Greek myth and various powers inspired by different gods can be used. The developer has not yet communicated a final release date for Hades or a period but confirmed that the game will also arrive on "other platforms" at the time it is completed.