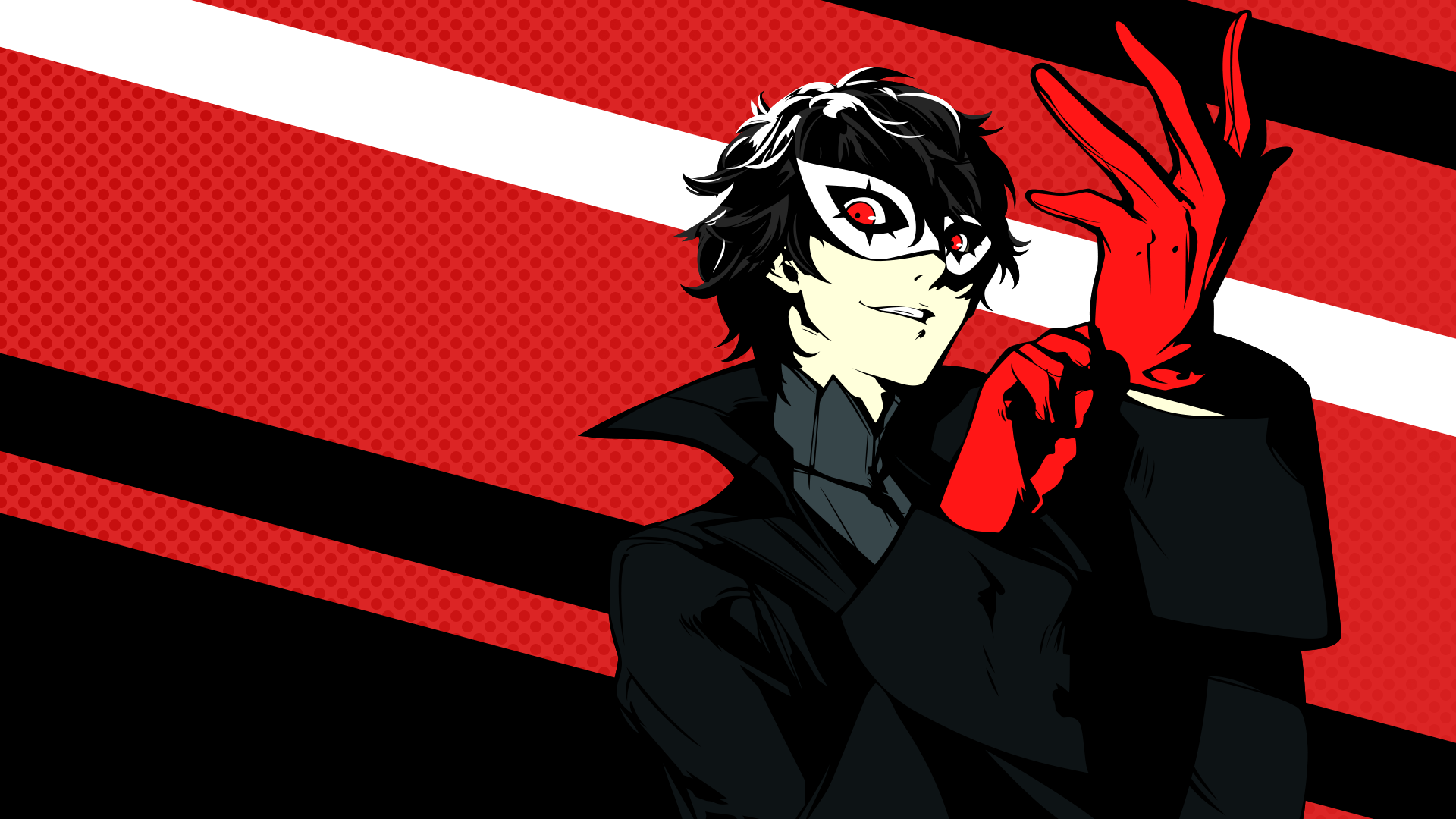 Super Smash Bros. Ultimate it was published today and Nintendo celebrates its launch revealing, during the 2018 The Game Awards, the first character It is Joker, directly from the game Atlus 5 person. Yes, just the same software house that seems to be making Shin Megami Tensei V for Nintendo Switch of which absolutely nothing is known from the console dayone.

It is not yet known when the first of the five DLC characters will be published but we know that, together with Joker as a playable character, the DLC package will also include a new Persona theme stage and a collection of new music, obviously taken from the Atlus series.

Each DLC package costs 5,99 euros and a 24,99 euro bundle can also be purchased.