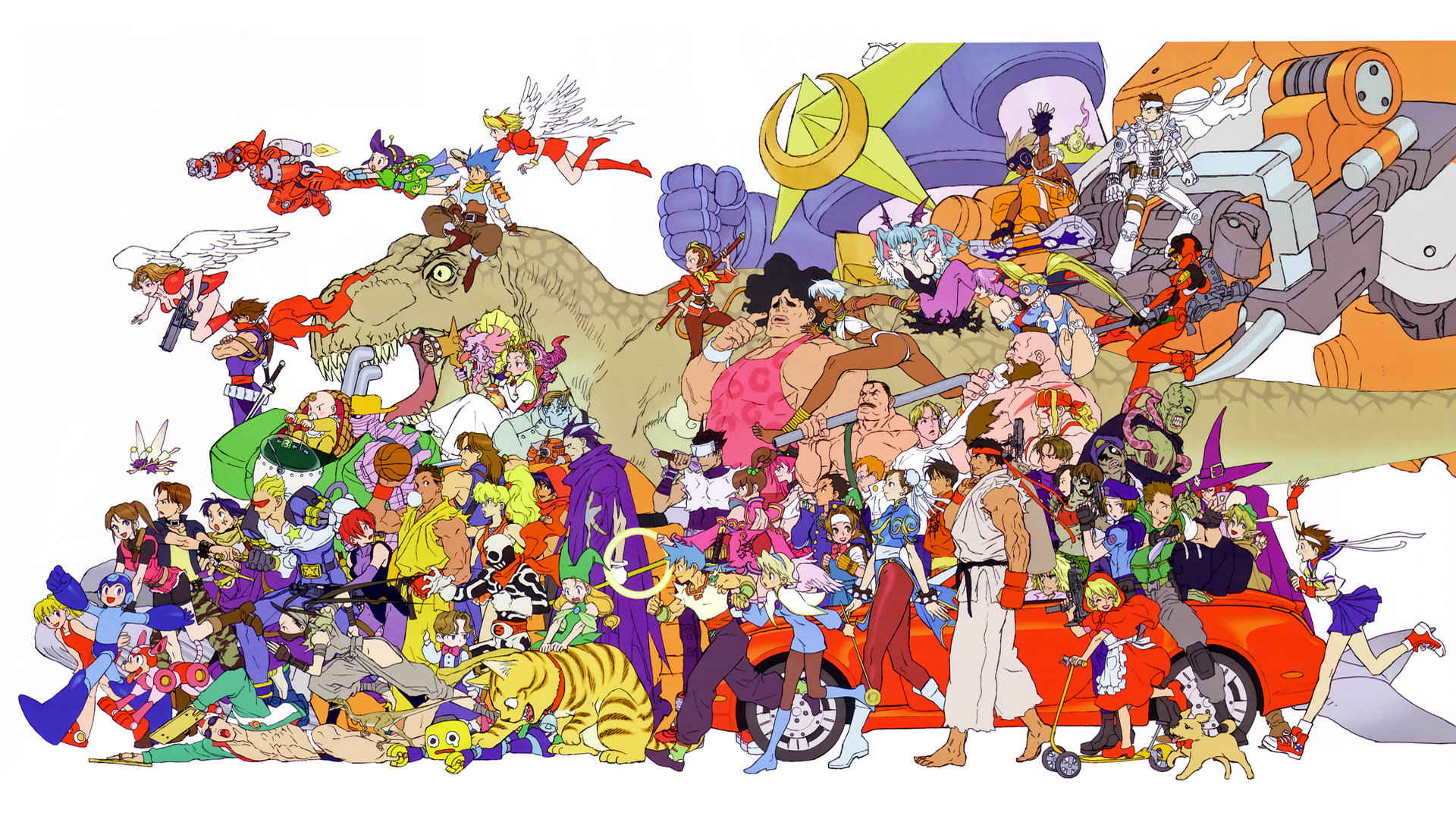 Period enlivened for Capcom, especially for its development teams that apparently have been dealing with great games in recent times. In a recent interview issued to Famitsu, the company's senior producer Jun Takeuchi has indeed stated that the number of developers is increasing more and more that if the trend will continue like this, they will soon be able to develop four triple A games at the same time.

Speaking of this, Takeuchi then wanted to light a small fuse, starting to make all the fans of Capcom and its IPs dream:

We are currently working on a game that will leave our fans amazed.

Removed the already announced and expected Resident Evil 2 Remake (coming out in January 2019) e Devil May Cry 5 (due out in March 2019), we will then have a potential new big game. That the Game Awards of this night will already be the ideal stage on which the new project will be presented Capcom?

Piermatteo Bruno - May 26, 2020
Today marks the fourth anniversary of the release of Dead by Daylight, the survival horror of Behavior Interactive, and what better way to celebrate if not by announcing ...
News

Nicolae Locatelli - May 26, 2020
Captain Tsubasa: Rise of New Champions, as announced today, will be available from August 28 in several editions. The most exclusive costs 2.000 euros. The title...