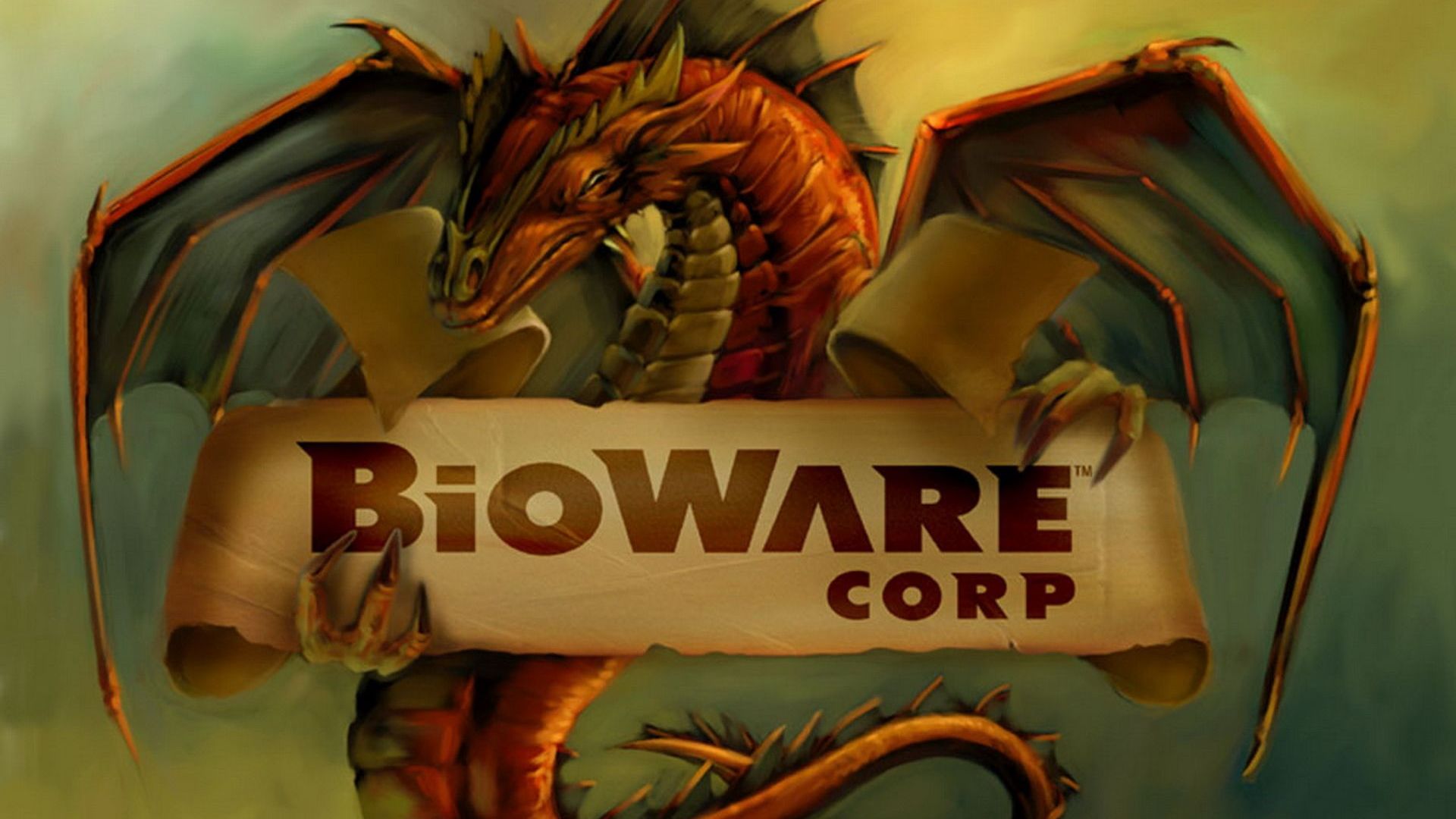 Ubisoft announced that the developer Mike Laidlaw he officially joined the Quebec studio as a creative director. Laidlaw, known for his work on the series Dragon  Age di BioWare, has worked with Ubisoft Quebec in the last nine months as a creative consultant for a project that has not yet been announced. Here are his words:

From the first day I was amazed by the talent, creativity and passion of the Quebec team. In recent months I have also discovered the city and its welcoming people, who convinced me to move here and officially join Ubisoft Quebec.

Ubisoft has recently expanded its presence in the city, opening a second office in Quebec and employing 200 new employees. The latest Ubisoft Quebec game was Assassin's Creed: Odyssey.

6 Gran Turismo fans will have to say goodbye to the competition ...

Overwatch will be playable for free for all until January 4th