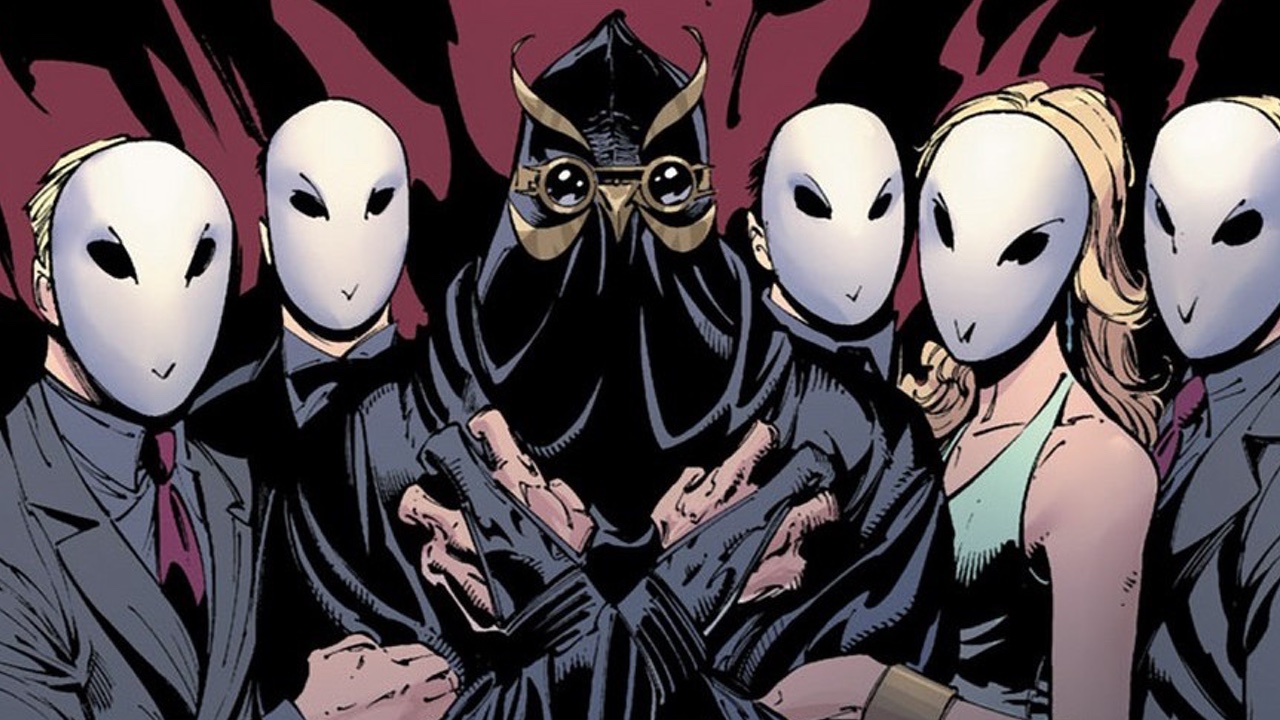 For some time there has been rumor of a new chapter of Batman, series so far entrusted to Rocksteady but which could pass into the hands of Warner Bros. Games Montreal. Actually the latter have already worked on the prequel Arkham Origins, but this time it would be a real "new" chapter and the saga choice should be that of the Court of the Owls.

Un tweet Patrick Redding has in fact clarified that Warner Bros. Games Montreal will not be present at the Game Awards, but at the same time has hinted that very soon we will have an announcement.

… We're not doing the glamorous part of the job just yet. We're headed down to meet with our WB partners and showcase the team's hard work and share our excitement. I know how anxious the fans are to hear something ... Please be patient! (2/2)

"The glamorous part of the job", This new project would be defined. What makes us think that this may be the new Batman, even assuming already the saga to which the title will be inspired? There T-shirt of an assistant producer, which shows on the back a logo that is very reminiscent of that of the Court of Owls.

Platinum Games will also evaluate crowdfunding in the future