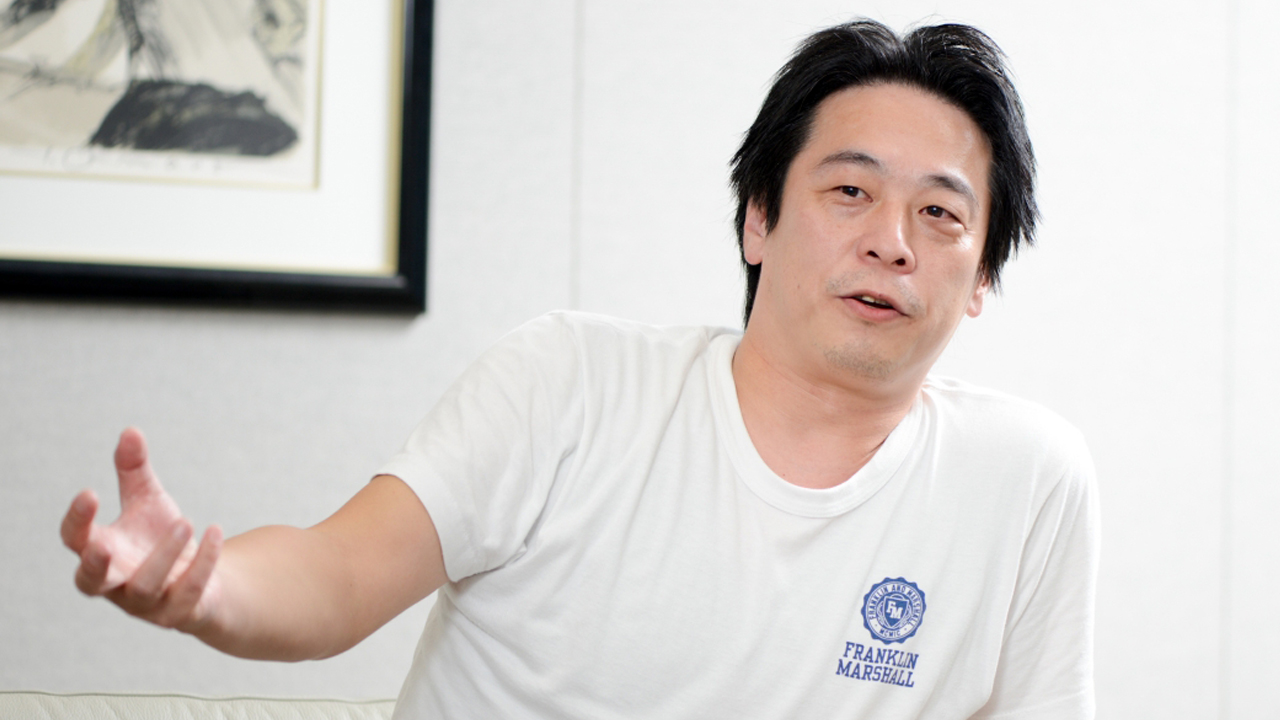 A character of the caliber of Hajime Tabata there could not have been much time left outside the videludic world and in fact, after the abandonment of Square Enix, he returned with his own development study.

As happened with Hideo Kojima, who after the departure from Konami founded the Kojima Production, the former Square Enix announced that it had opened the JP Games, whose first project will be unveiled a January 2019:

I launched my new company called JP Games Inc. At this moment we are preparing for a launch scheduled for January 2019. To all those who have assisted me to this day, I ask you kindly to continue doing so.

The abandonment of Hajime Tabata led to the cancellation of all the Final Fantasy XV DLC scheduled for the 2019, putting an end to the project of the game that should have guaranteed years of support for a long time. Who knows if JP Games will succeed and what types of games will be treated; we'll find out already from next year.

Saint Seiya, the Netflix remake has infuriated the fans ...