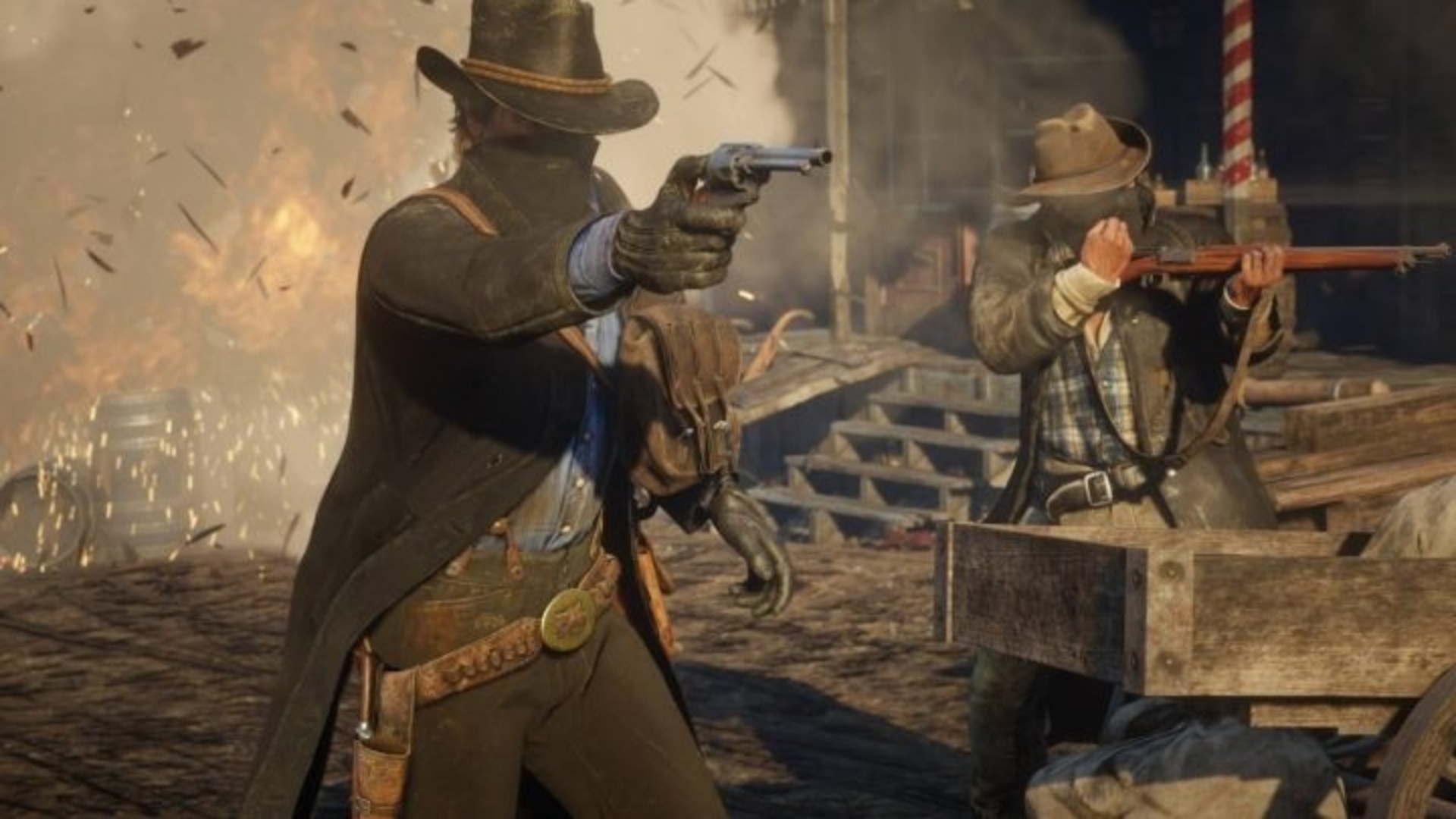 About a month from the launch of the highly anticipated Red Dead Redemption 2, Rockstar Games has finally released the beta of Red Dead Online, for a few hours now, for PlayStation 4 and Xbox One, allowing access to users with the Ultimate Edition version of the game. Unfortunately for users of the home version Microsoft, some of them would have encountered several problems in accessing the beta itself. Everything went smoothly instead for the PlayStation 4 counterpart, which did not receive any report in this regard.

We are aware of an issue affecting the Xbox One Ultimate Edition. Please be patient as we investigate this issue.

Rockstar Games has stated, making use of its account Twitter official, to be aware of the problem and who will get to work to solve it as quickly as possible. So we just have to wait for confident updates over the next few hours.

Halo: The Master Chief Collection will run in 4K and 120 FPS on Xbox Series X

Juicy Stakes and Intertops Knock up a Halloween Treat

BusinessWire - October 22, 2020
Online casinos deliver with monster poker tournamentST, JOHN'S, Antigua - (BUSINESS WIRE) - Halloween is creeping up on us like the protagonist in a classic Hollywoood horror, but ...
News

Kojima Productions is looking for new staff for a project ...

Di Sarno Raffaele - October 22, 2020
In the past few hours Kojima Productions has officially announced that it is working on a new and unprecedented project, also opening up to new hires for ...

Farewell Kinect, it was a pleasure (?)