To talk is Christopher Heck illustrating and, we can also say, boasts of the huge numbers that Nintendo Switch he did in this year and a half of life. At 30 September 2018 the consoles sold all over the world are well 22.86 million, with a distribution in the world that goes from 36% in Europe, 40% America e 24% Japan. 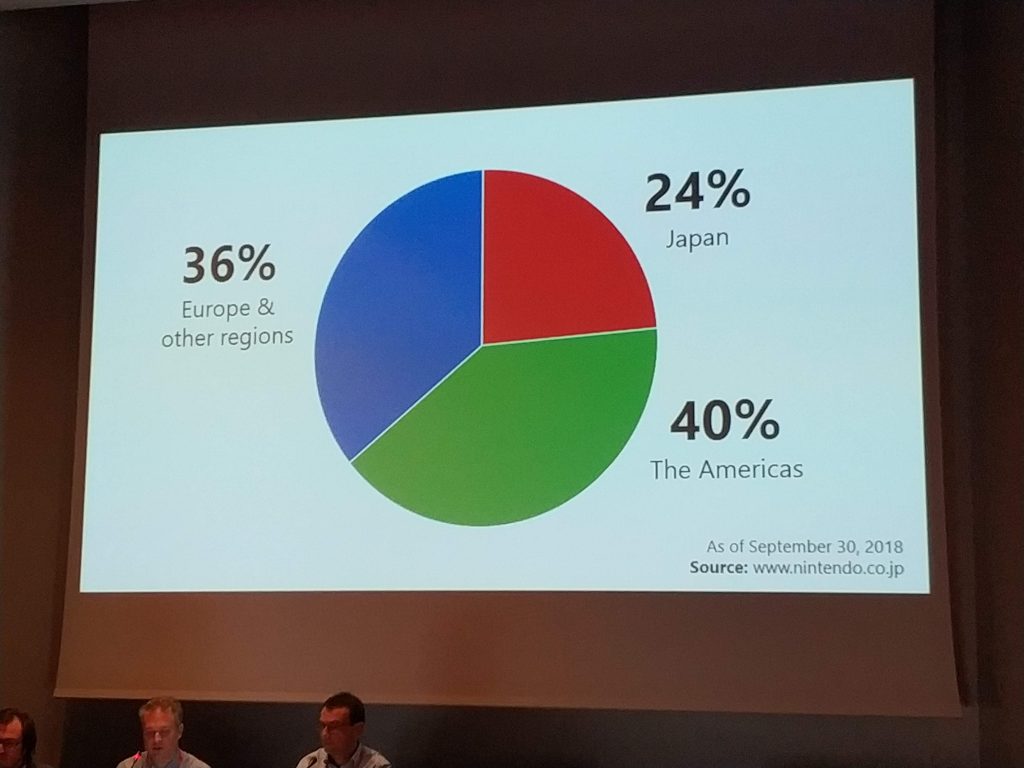 We continue then illustrating the various features of Nintendo Switch, in what seems like a real one advertising campaign at the console: portability, touch screen, HD Rumble, huge fleet of titles, the possibility to play multiplayer with just one Joy-Con and, of course, its hybrid nature. The success of the console is probably due to a marketing campaign much better than the messages launched with Wii U, but the ability to play "where you want, when you want, with whomever you want"Proved to be a perfect choice.

Lots of developers and, consequently, the games arrived on Nintendo Switch: not only the first parties that continue to sell as much Super Mario Odyssey e The Legend of Zelda: Breath of the Wild, but also third-party titles that you would never have expected on a Nintendo console: from DOOM a Wolfenstein 2, to the free-to-play world successes like Fortnite, Paladins, Arena of Valor e Warframe. 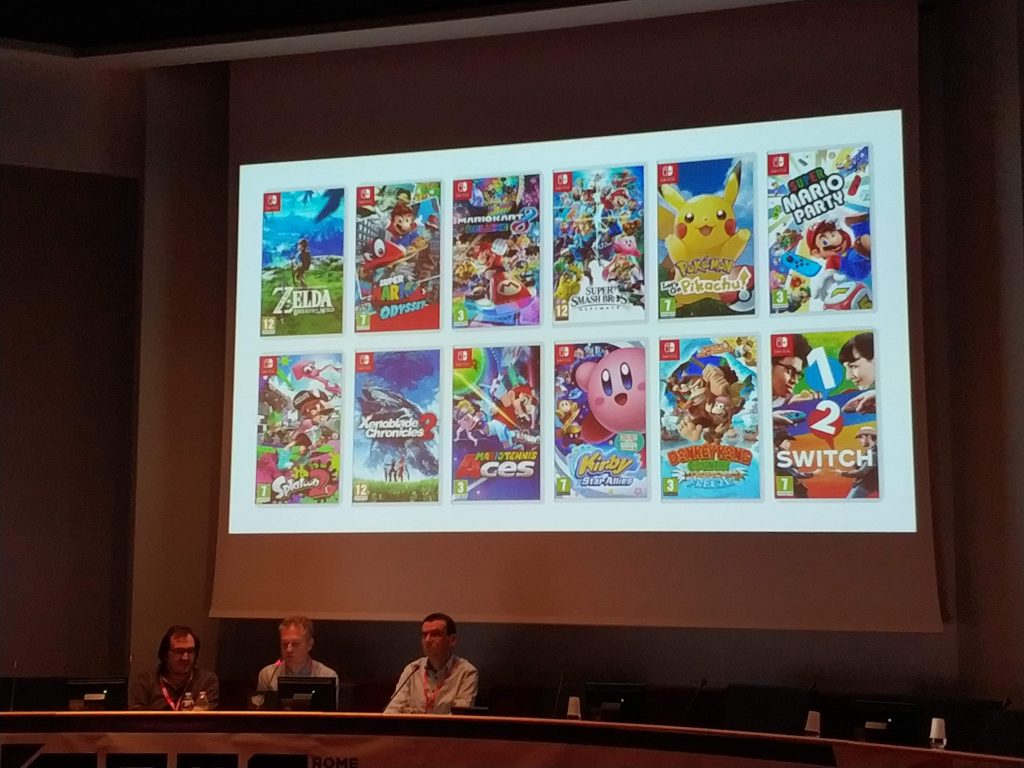 The word then goes on to Mauro Fanelli, whose work we can mention - among many - for Nintendo Switch we find forma.8, Waking Violet or porting Atomine e Detective Gallo. A small studio, which wanted to work on Nintendo Switch devkits even when the console had not been shown to the public yet. So much work facilitated byexcellent SDK of Nintendo, with constant support from the Japanese company that has definitely changed course compared to the past.

MixedBag's goal was immediately to create the best possible version of their games on Nintendo Switch, and with shape.8 the goal was achieved in full: maximum resolution to 60fps, support of all types of controllers and HD Rumble, a huge job that however has brought the desired results, with the version for the hybrid console that sold more than all the others. 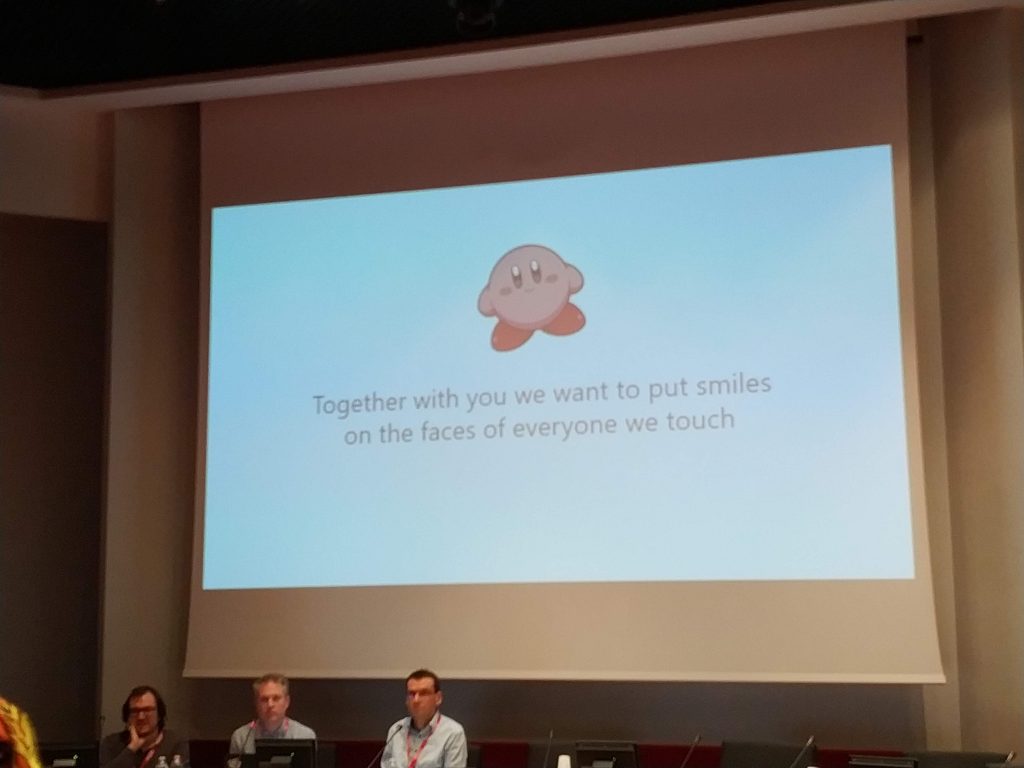 The goal of Nintendo is to entertain their users and it seems that with Nintendo Switch the road taken is the right one, so as to attract buyers and consequently new developers. We hope the trend will continue like this and that Nintendo Switch with its first parties, second parties and third parties it always brings a lot of success in homes all over the world.

PlayStation 5 is official, 2020 will arrive at Christmas