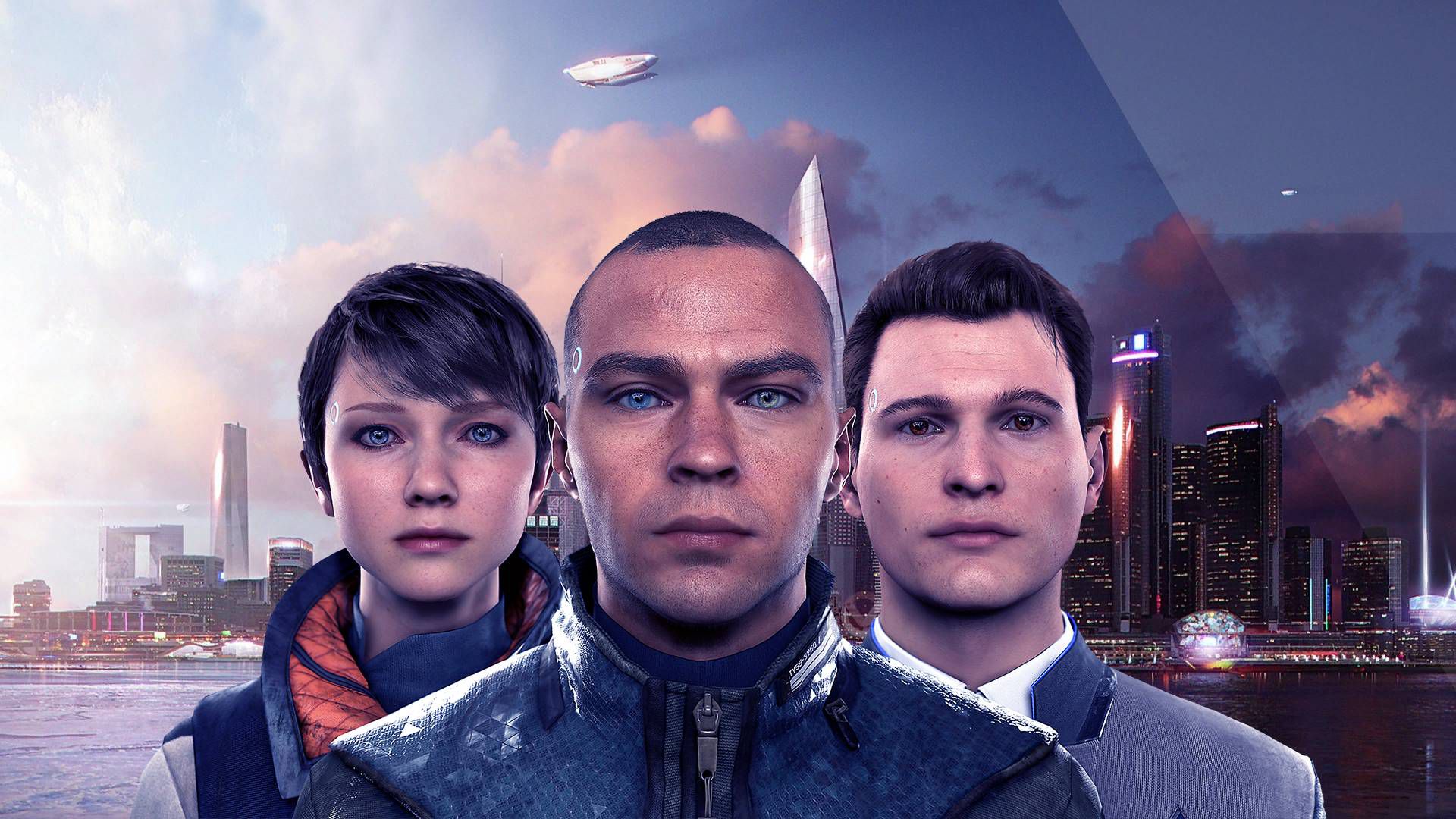 This morning the third edition of the GameRome, an event organized by the VIGAMUS Foundation during which it is possible to have talks and workshops with leading figures from the game industry.

The first special guest was none other than David Cage, author of videogames and famous for masterpieces like Heavy Rain, Beyond: Two Souls and the last one Detroit: Become Human. After a few exchanges that made everyone feel at ease, Cage started talking aboutimportance of choices in everyday life and how a "madness" done tens of years ago led him to marry the woman who has been his wife for years. 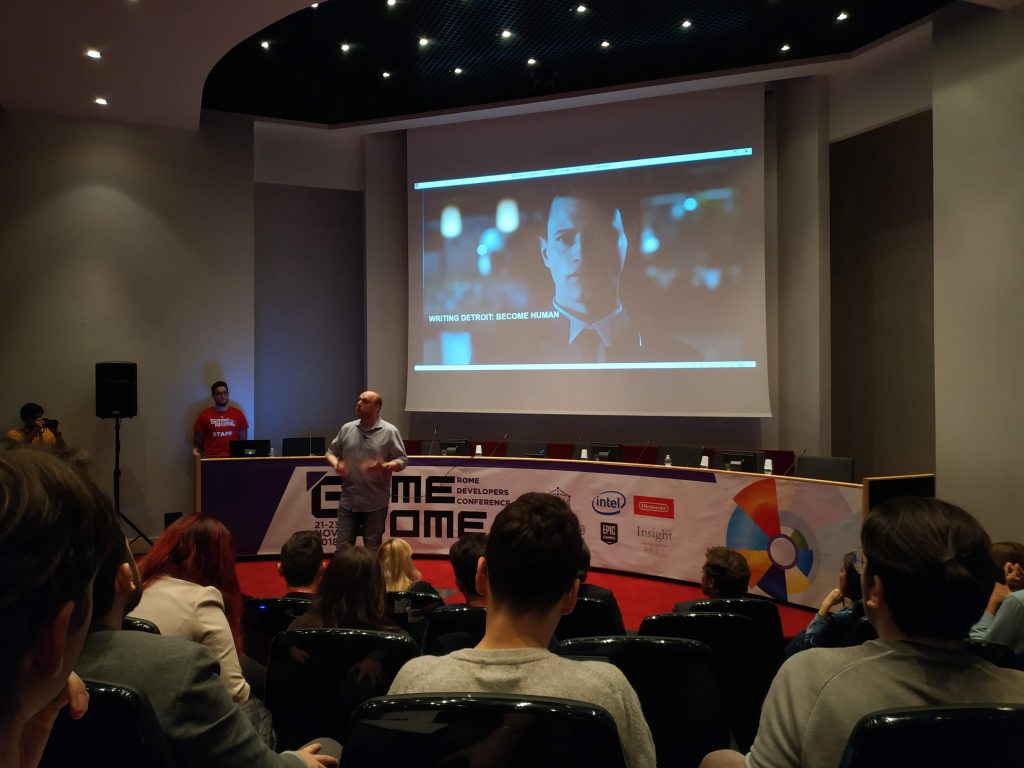 Why this introduction? As he himself pointed out, choices can change our life and this is what he has always wanted to include in his works. Not a single road, a game that consists of gameplay -> movie -> gameplay -> movie and so on until the end, but a single story continuously in development, that changes and acts on our decisions.

A choice can change our lives, but everything that happens to us must be taken as it is: behind the development of a videogame there is instead an immense work to do and many elements to be taken into consideration. For Detroit: Become Human four years of development, eighteen months of work for graphic design, millions of lines of code, all handled by one team of two hundred people, Hollywood movie things and oscar prizes. 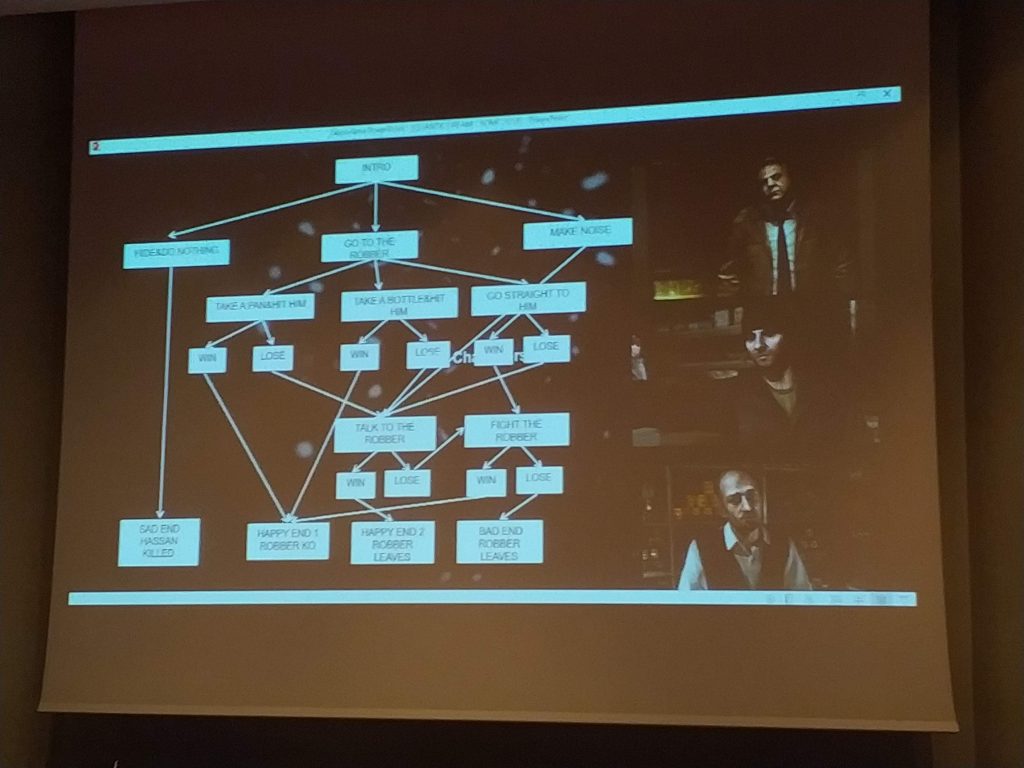 Non-linear gameplay involves more, as the story evolves along with the game itself without waiting for the next movie, but requires a huge amount of work, given the hundreds of possible combinations that developers must keep in mind. A peaceful approach or more led to clashes? And how will this affect our relationship with the other characters? Their history will also be changed and our subsequent choices will have to take everything into account.

If for titles in which the action is the master it can be "easy" to involve the player, in cases like Detroit: Become Human this is much more difficult: to create a story that kidnaps the players, with memorable characters who behave humanly, but at the same time live situations at the limit of the possible. It would be too simple to put the protagonist in front of a right choice and a wrong one, white or black: for David Cage it is important to navigate in "shades of gray", which can put the player in difficulty and make the future of history unpredictable. 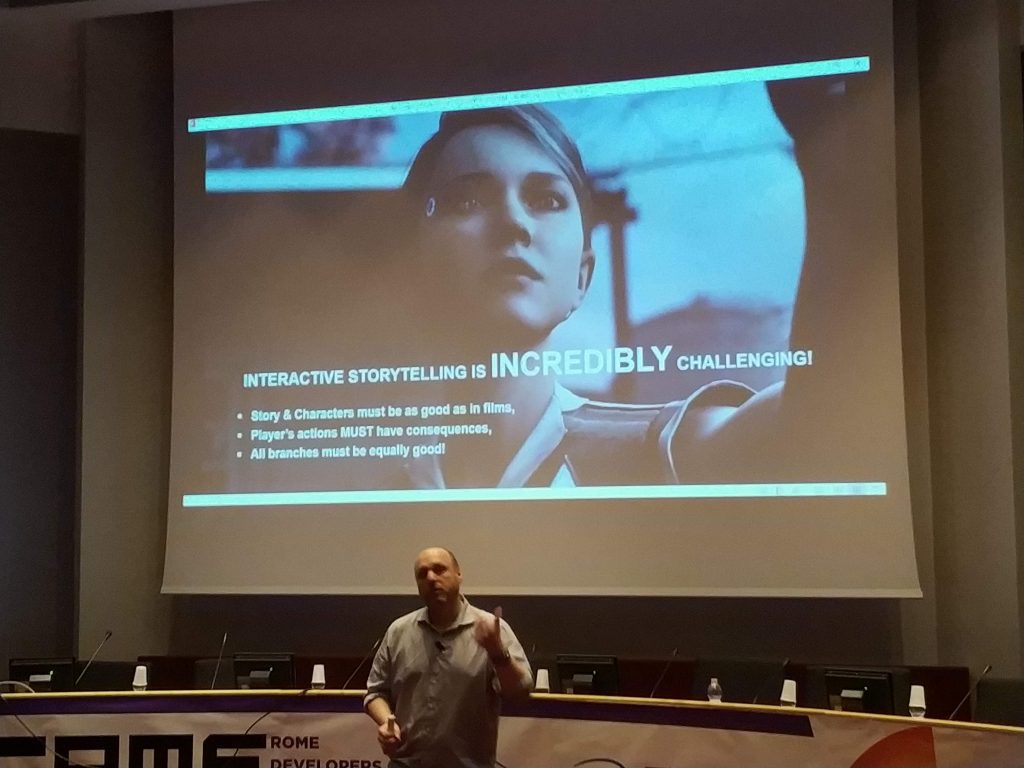 Detroit: Become Human has divided criticism, as Cage himself highlighted. Some of the press criticized him for the strong messages he sends, like domestic violence, which instead helped people to denounce these facts, as if they had found courage after having addressed certain topics through a videogame.

The choices, those that we do since we were children and to which we do not give much importance: a decision taken today could upset our lives, or change that little enough to start a chain of events that, added together, will have a certain weight. David Cage will continue with his philosophy of life, also applying it to videogames, and we can not wait to know to what other masterpiece his imagination will give life.

Netflix lowers video quality at the request of the European Union