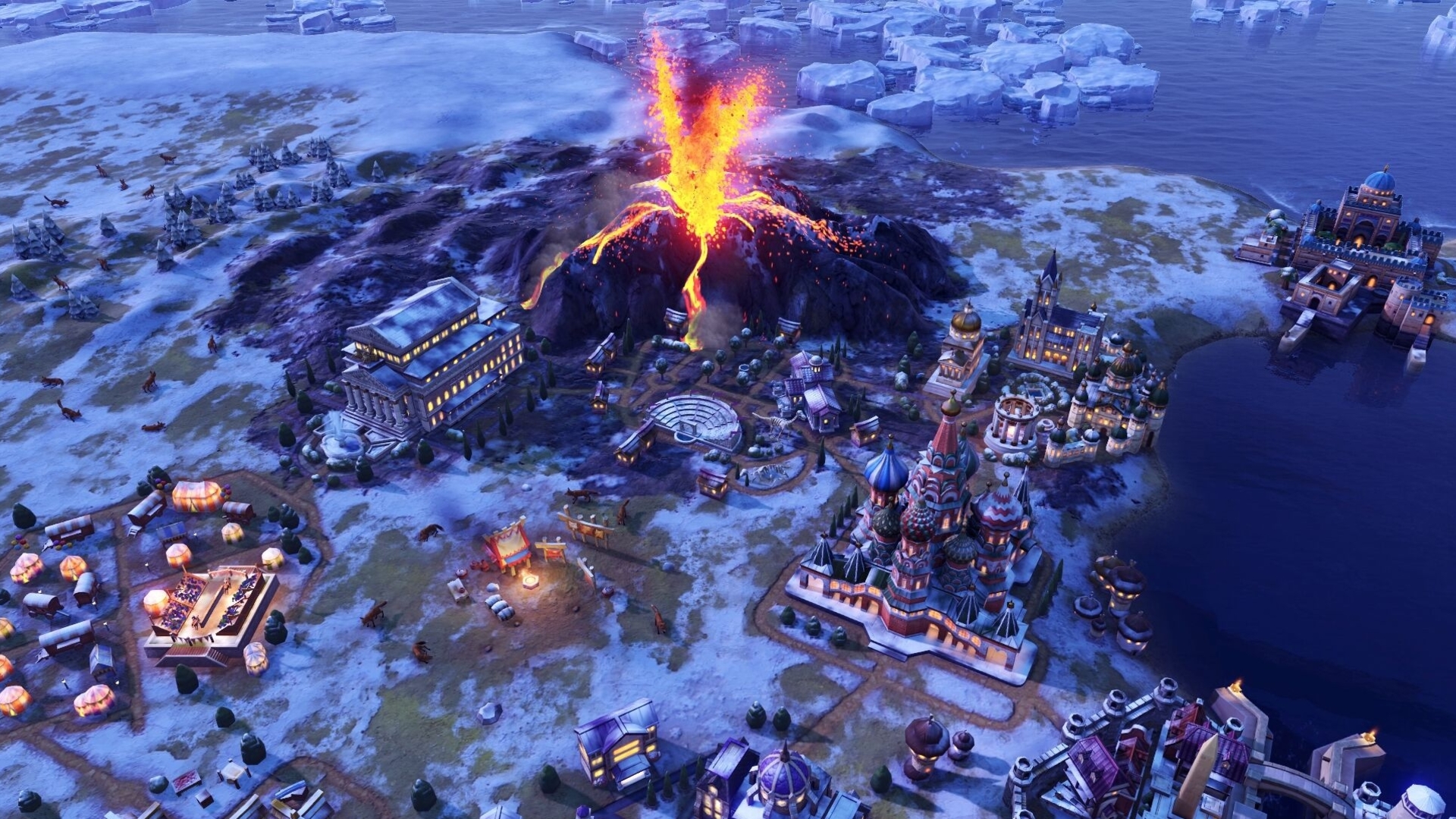 Civilization VI, the most recent chapter in the popular franchise strategic signing Firaxis, continues to be talked about. After an expansion on other platforms, the game is back to a more conventional expansion of content: Firaxis has indeed announced the second expansion to Civilization VI, entitled Gathering Storm.

As the name suggests, Gathering Storm will mainly focus on the climate: the expansion will introduce a series of conditions and events linked to the ecosystem, such as natural disasters of various kinds, and in particular, global warming and climate change related to human activity in the gaming world. The good news is that the player will have new technologies available and civics to combat climate change.

Gathering Storm it is not limited to this though: the expansion also introduces eight new civilizations, nine leaders and different options for transport and infrastructure, such as tunnels in the mountains, dams and canals. Expansion also adds new wonders, new districts, changes to the espionage system and much more. Among the many changes it is good to signal the arrival of an equivalent of the United Nations General Assembly (called World Congress in game) and the possibility of obtaining a diplomatic victory. Finally, two new historical scenarios are introduced, one based on the Schlieffen Plan with which Germany invaded Belgium and northern France in the 1914, the other based on the Black Plague.

Persona 5 The Royal, announced the Japanese release date with a ...

Blizzard: "In the future we will bring our series to mobile"